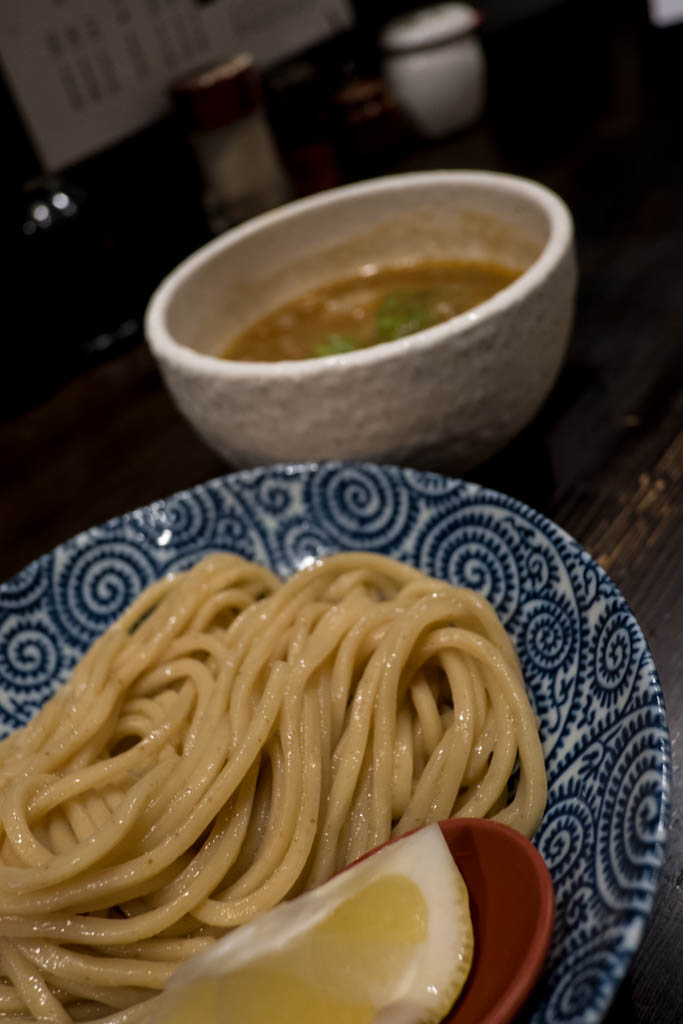 Kochi is about as far from Tokyo as you can get. The main city in one of Shikoku’s four prefectures, famous products include katsuo fish and ginger. They have a famous mascot, Shinjokun. He’s a Japanese river otter with a bowl of ramen on his head. 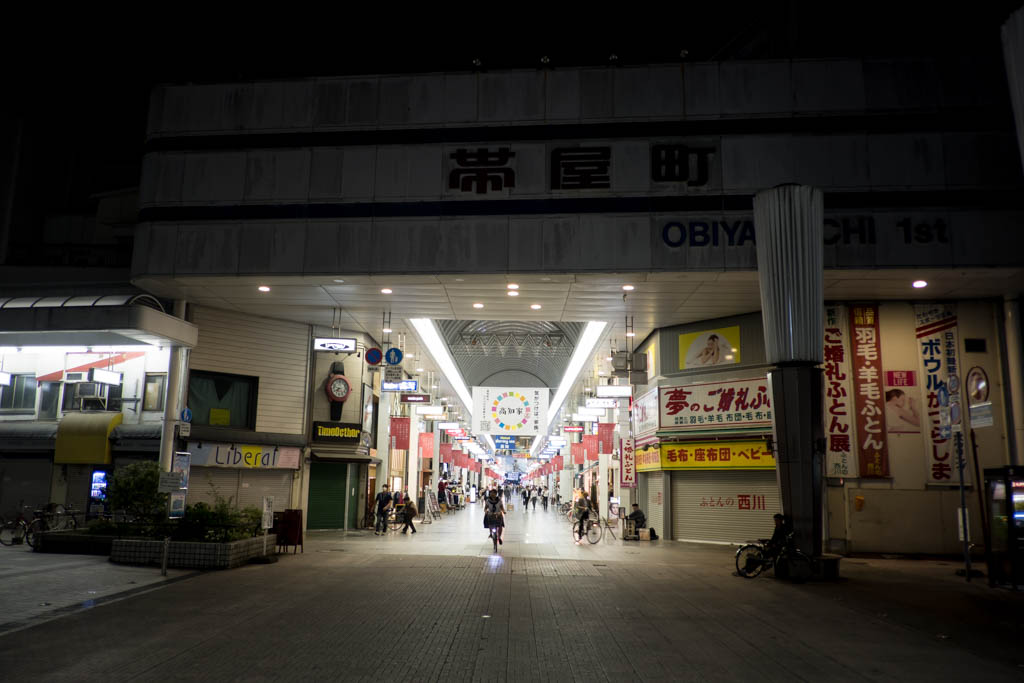 But the city itself is fairly rad. They have a vibrant downtown with restaurants galore. The local Hirome Ichiba (市場) market is a must hit for local food and drinks (map here). Every time I’ve gone here I have made friends. Once, with a group of five co-workers, we met another group of very drunk marathon runners from all over Japan. Never mind that the marathon was the next morning, they were there to have a good time. I kept in touch with one of them and even visited his izakaya in Toyama. This time, I was alone, but the family of four sitting next to me became instant drinking pals, talking trash between our kanpais. Even the six-year-old Taiya-kun told me my Japanese penmanship was weak. Love it. 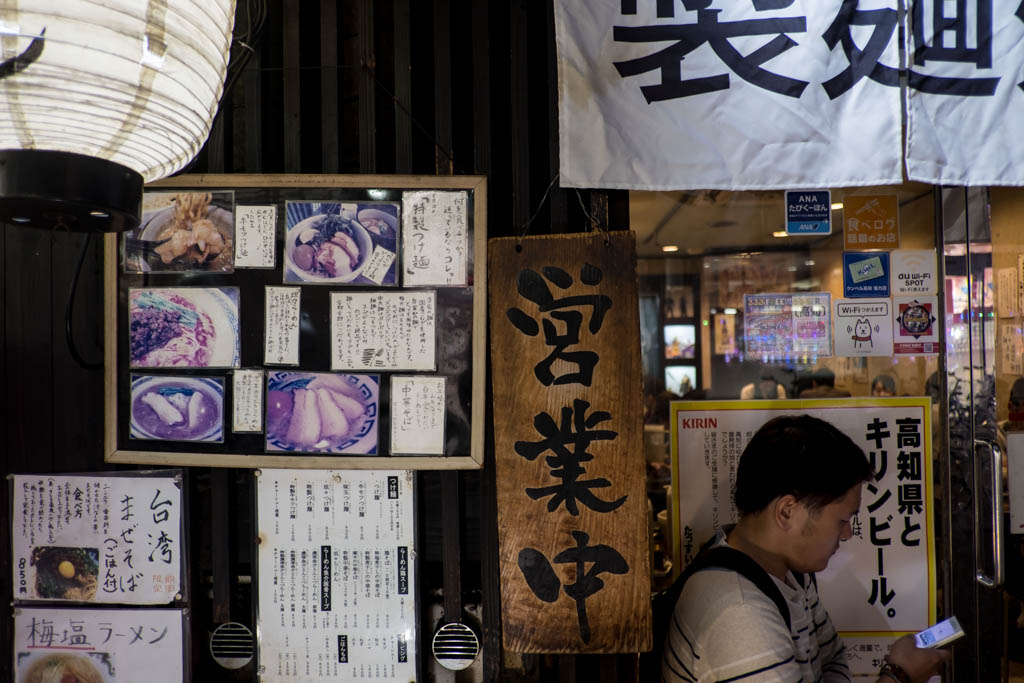 And then there is this ramen shop. Kuraki showed up as the top-ranked shop in the area. 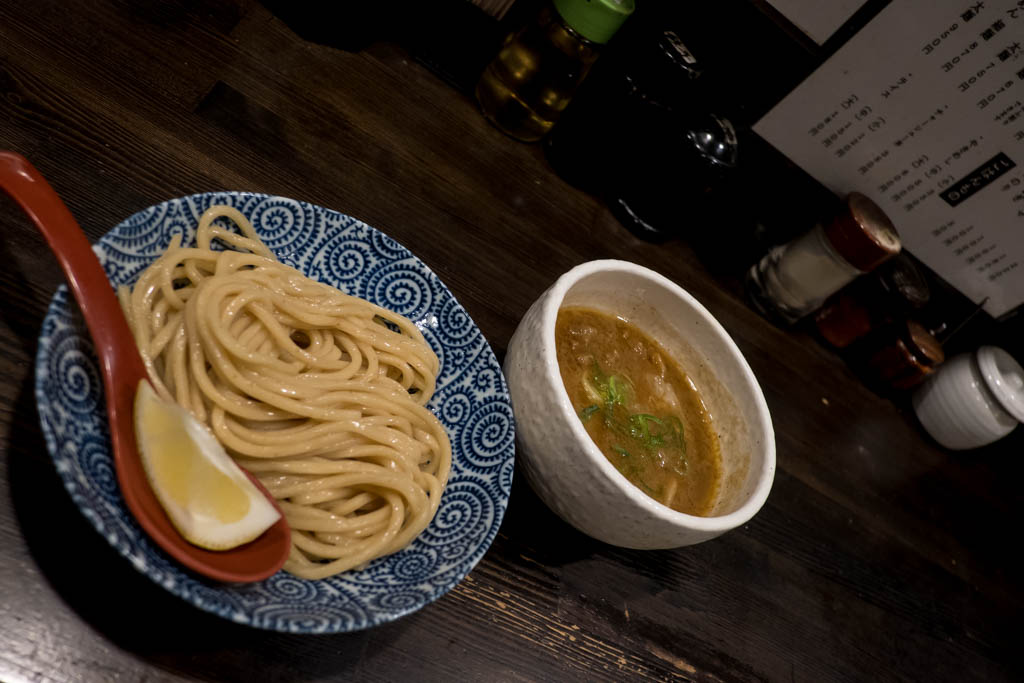 Motsu tsukemen to die for. Motsu is random offal. Stomach, guts, various tubes. By itself, motsu can be offputting to many people. The textures are oddly soft and spongy, and sometimes the bits stink a little. In a heavy soup, though, they are right at home. 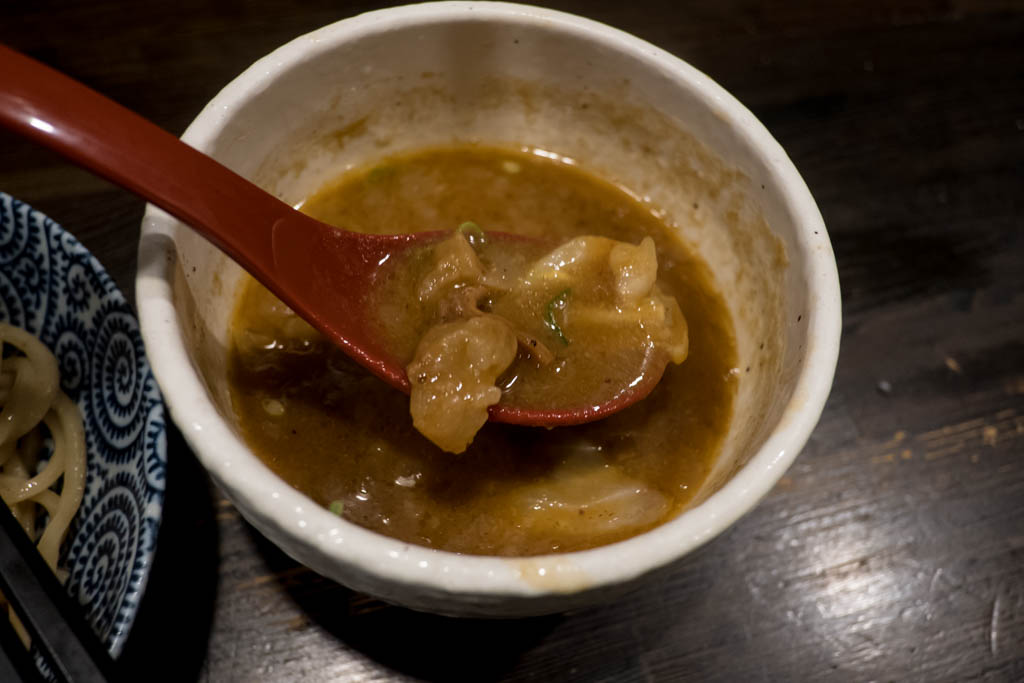 Totally my style. There are only a handful of tonkotsu gyokai shops in Tokyo that I recommend to people, so this one is something special. 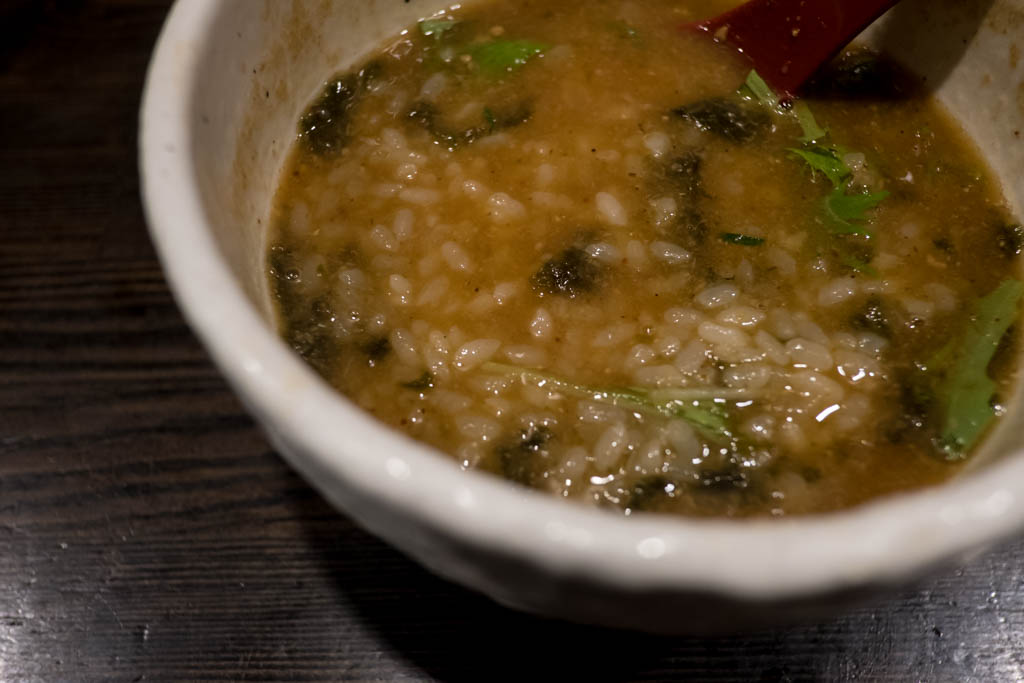 Add in rice at the end for some extra sustenance. 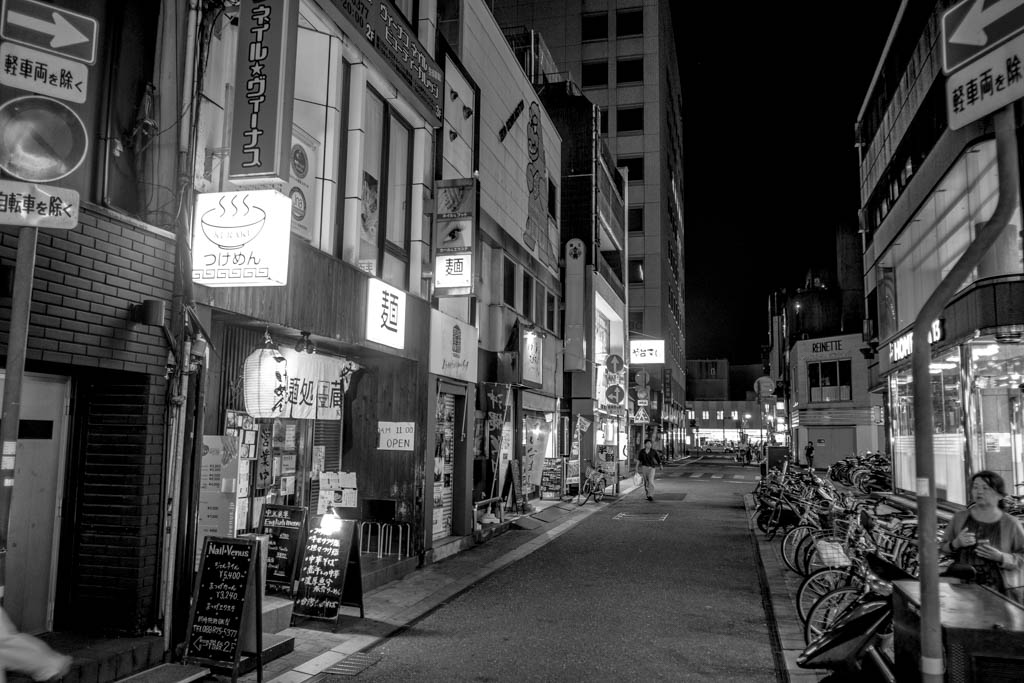 橋本食堂 My reason for visiting Kochi Prefecture this time around? This guy! He's everywhere, from PR posters to the sides…