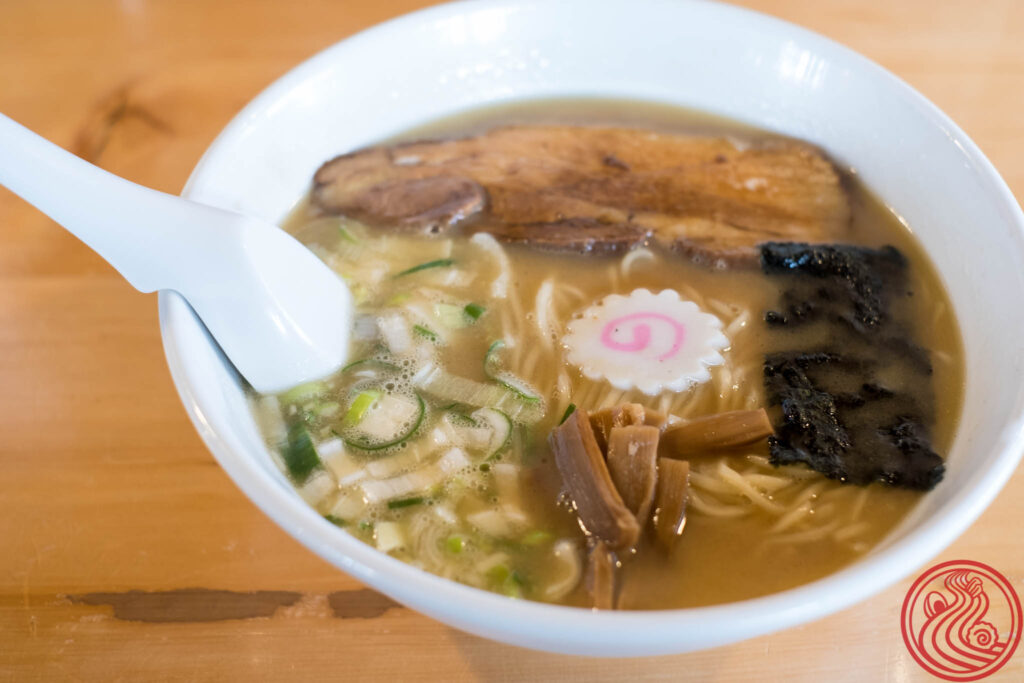 Shizenha Ramen Hananoko (自然派ラーメン 花の季) is, like the name suggests, out in shizen. Shizen (自然) means nature, and nearby Nikko is full of it. Fresh air, fresh water, and locally grown ingredients go into this bowl. They call this bowl バカうまラーメン, meaning stupid delicious. Stupid tasty double soup-style ramen from the countryside. Sounds like a destination bowl. The Ramen Rider is on it! 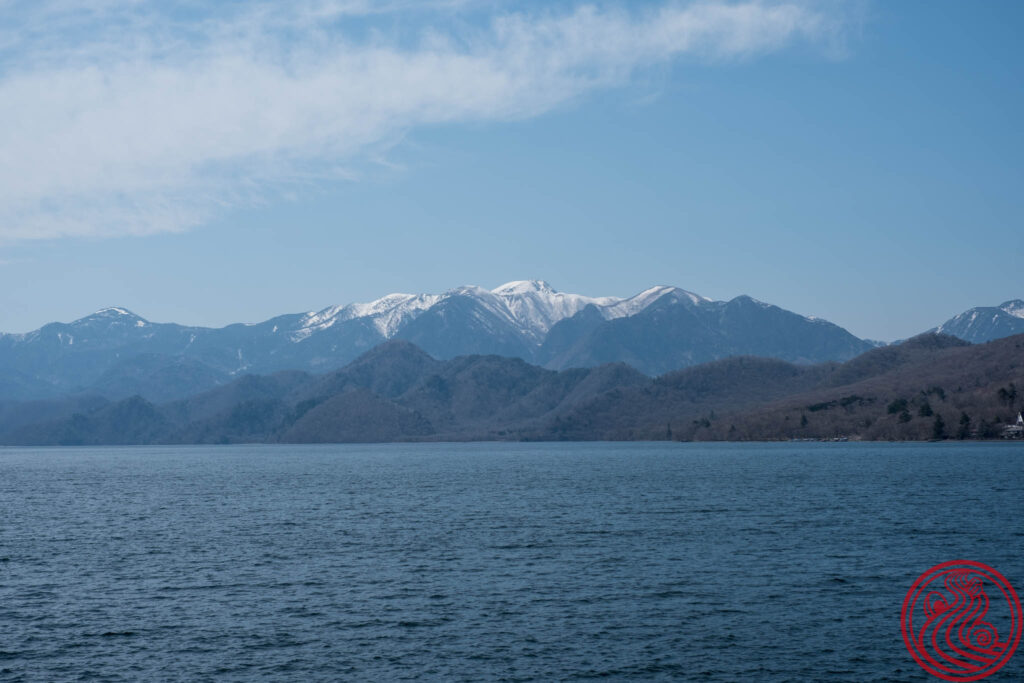 I visited Nikko in early April of 2020 at the tail end of “The State of Emergency” number one in Japan. Every country dealt with the new global pandemic differently. While the USA was telling people not to leave their homes, and Sicily was forcing people not to leave their homes, Japan was relatively tame. Restaurants were asked to close early. Companies were asked to permit remote work. Travelers were asked not to travel. The key word is asked. Nothing was enforced. I did my due diligence and stayed at home, but as soon as things calmed down I needed to get out. 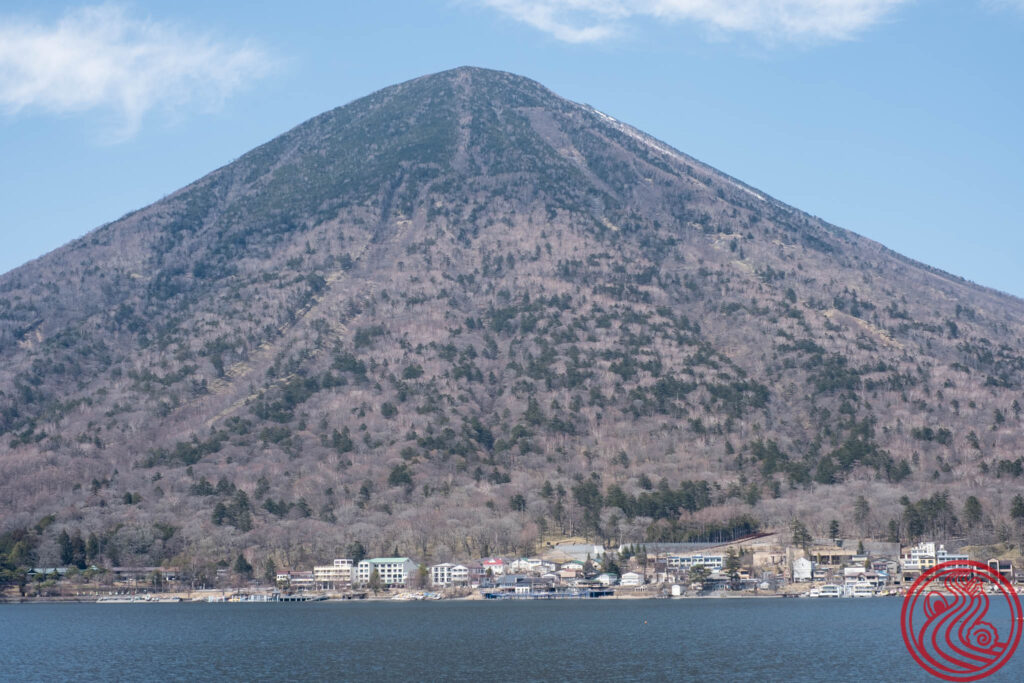 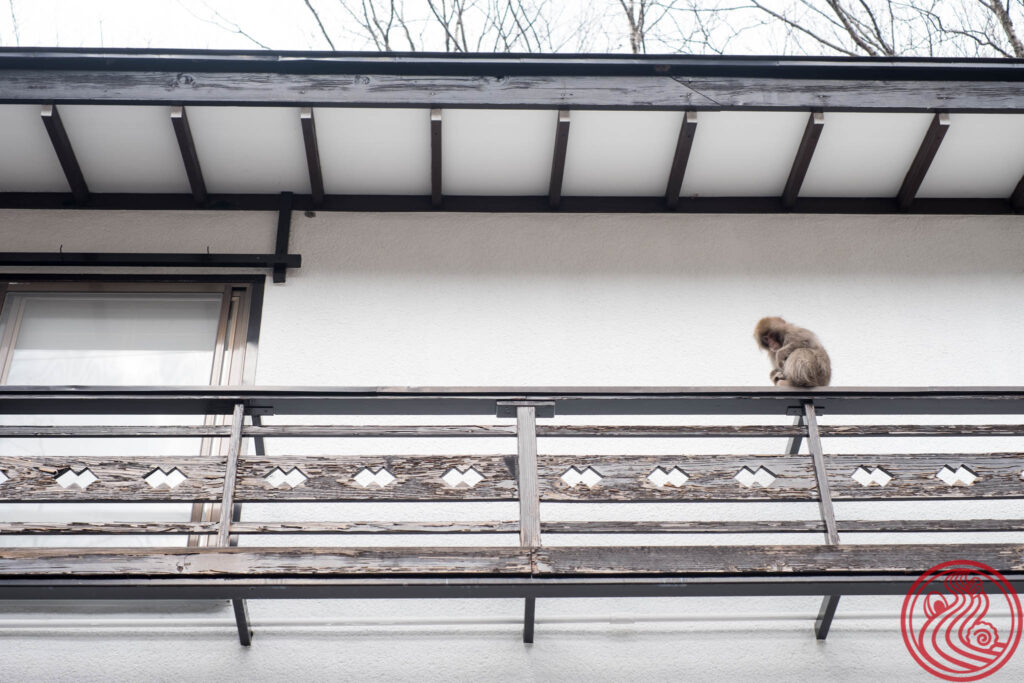 And the local population up here is more monkey than human, so social distancing was the standard. 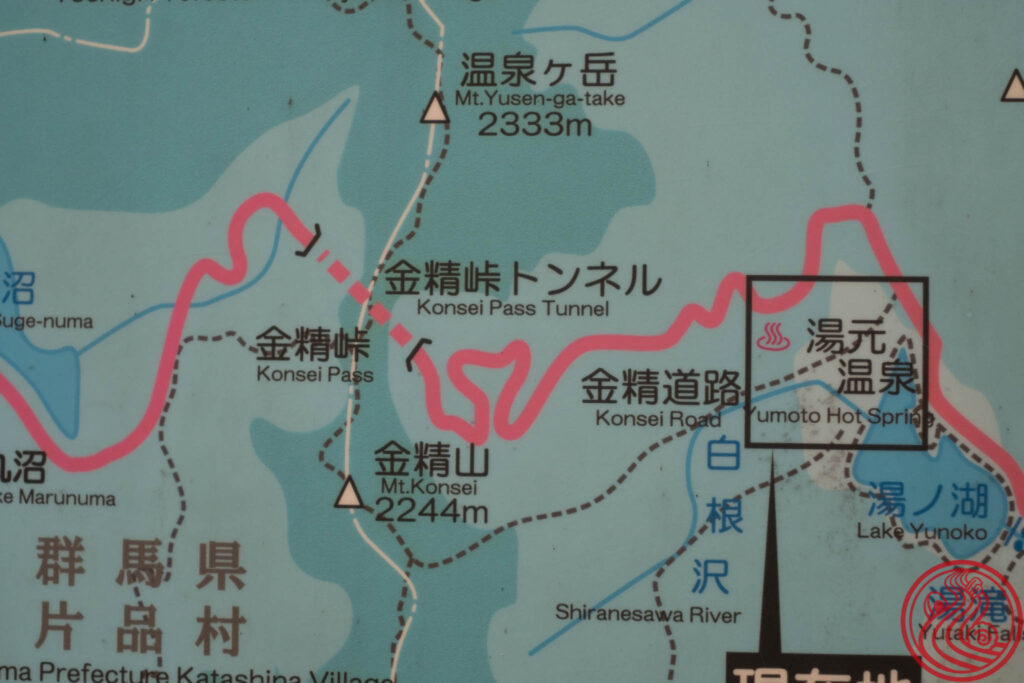 For the ramen rider, though, camping at altitude was not happening. There was still a lot of snow on the ground, and my recent foray into the world of hammock camping also meant I couldn’t bear the cold. The local cheap hot spring hotels were even cheaper than normal, and I found a room for about $20. 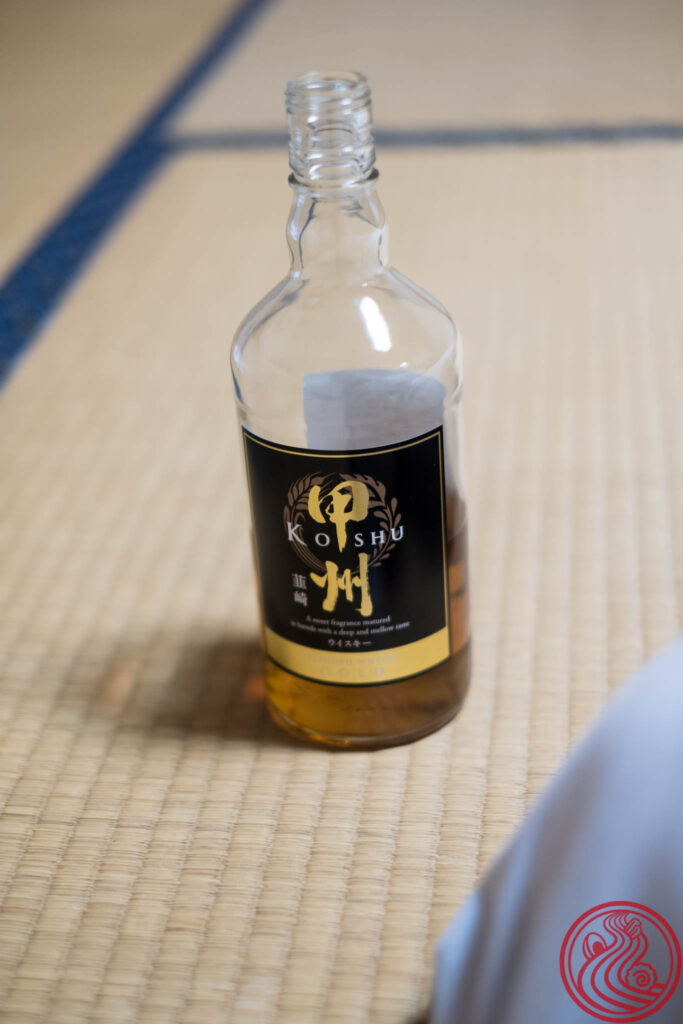 This was some of the worst whiskey I’ve had. Japanese whiskey goes for big wood notes, so the cheap stuff “chips” their booze, faking the wood flavors with . . . real wood bits. The headache the next day was bad. Ramen as a hangover recovery was the only cure. 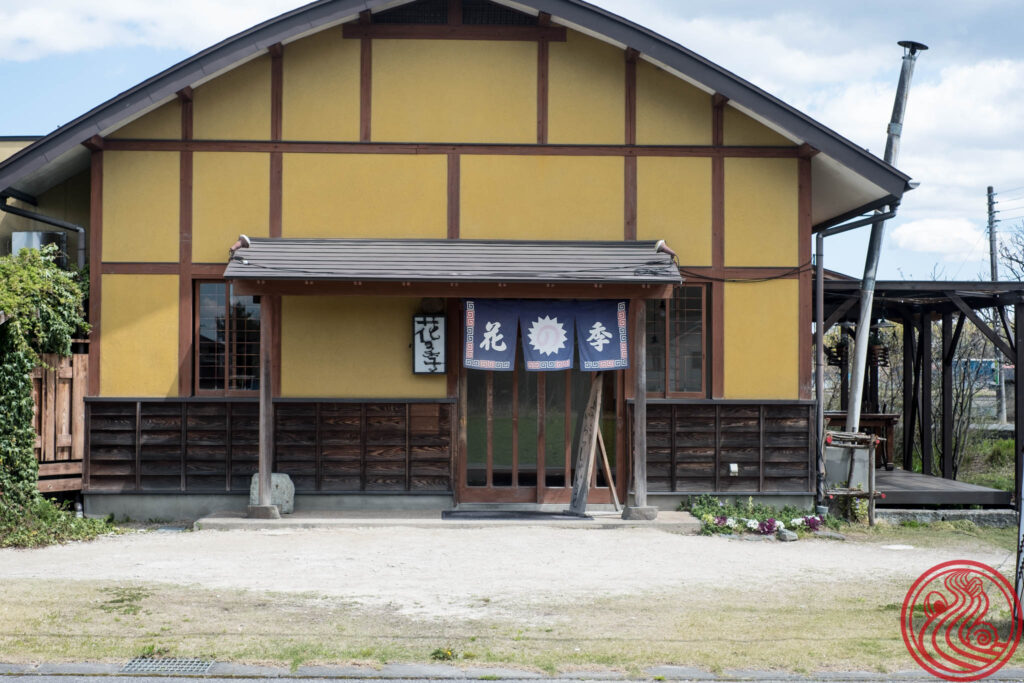 Hananoko is nowhere near one of Japan’s train stations, so you’ll have to drive. If you are on a road trip to Nikko it is convenient, so keep that in mind. Just look for the reformed farmhouse with funky art and a line of people waiting for their food. 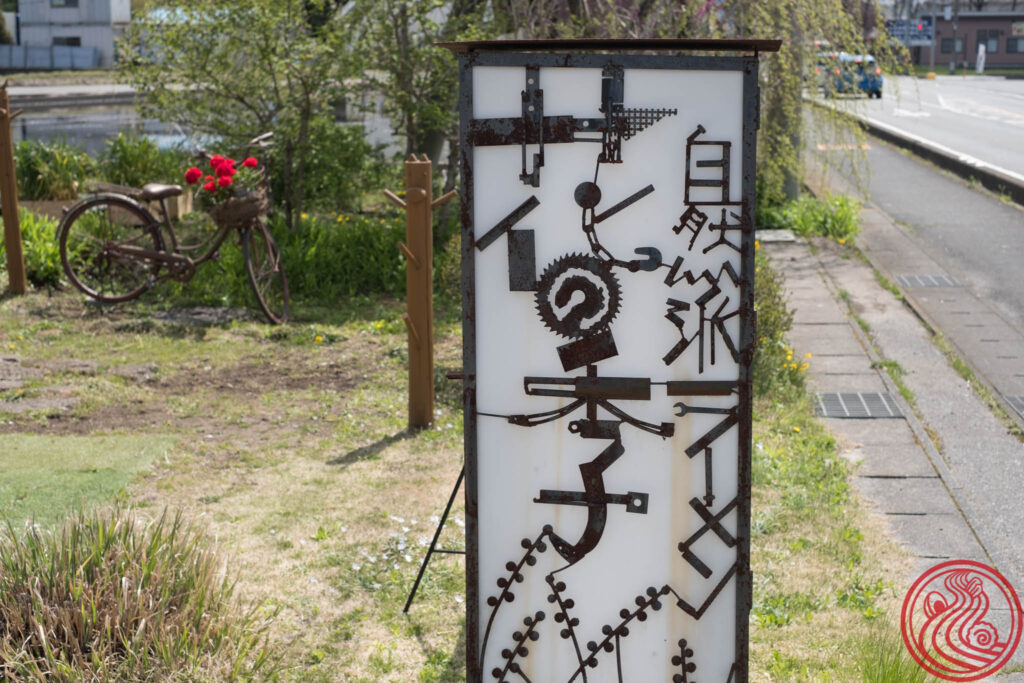 Standard double soup with a chicken and pork bone broth combined alongside Japanese dashi. In 1992, Hananoko was one of the first shops to start using this technique. By making the robust bone broth and delicate dashi broth separate, chefs can control the finished product to a higher degree. These days, it’s the norm to make double or even triple soups. 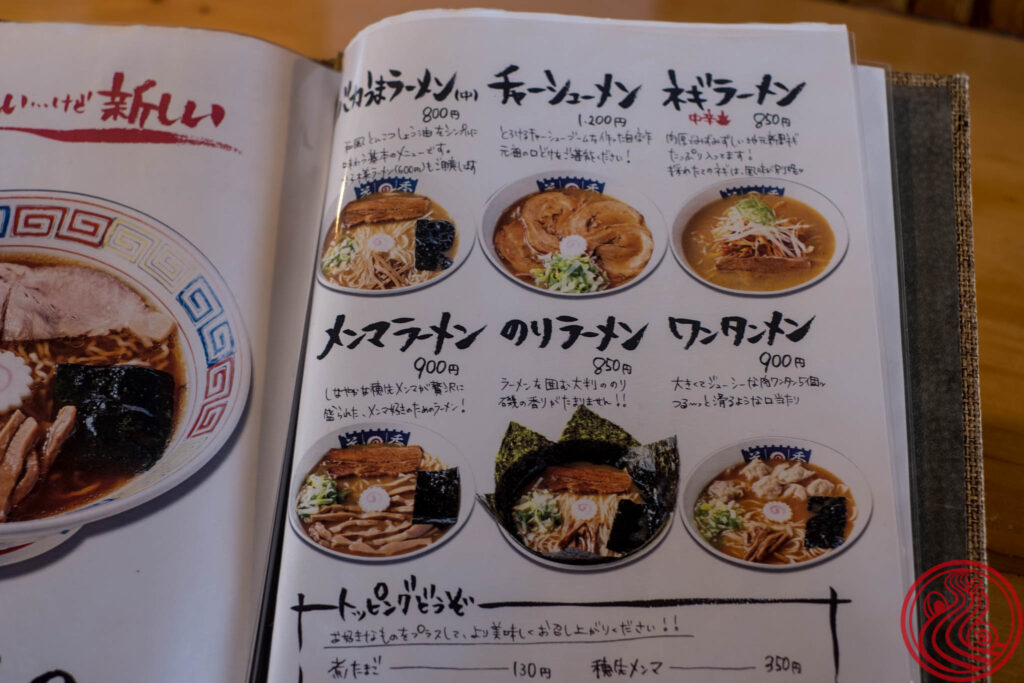 This was a first. Some restaurants in Japan serve you otoshi (お通し) when you sit down. It’s a small snack meant to give the hungry customer a quick bite and also an excuse for the shop to charge a seating fee. It’s usually just a few hundred yen. Here the otoshi is local mountain vegetable tempura. And no extra charge.

This was the first time I have ever seen this at a ramen shop.

The ramen itself is solid. It’s the kind of bowl that made ramen popular in the 90s. Hearty homemade noodles are made with locally grown wheat. The green onions are grown out in the back of the shop. Thick-cut chashu melts in the soup. 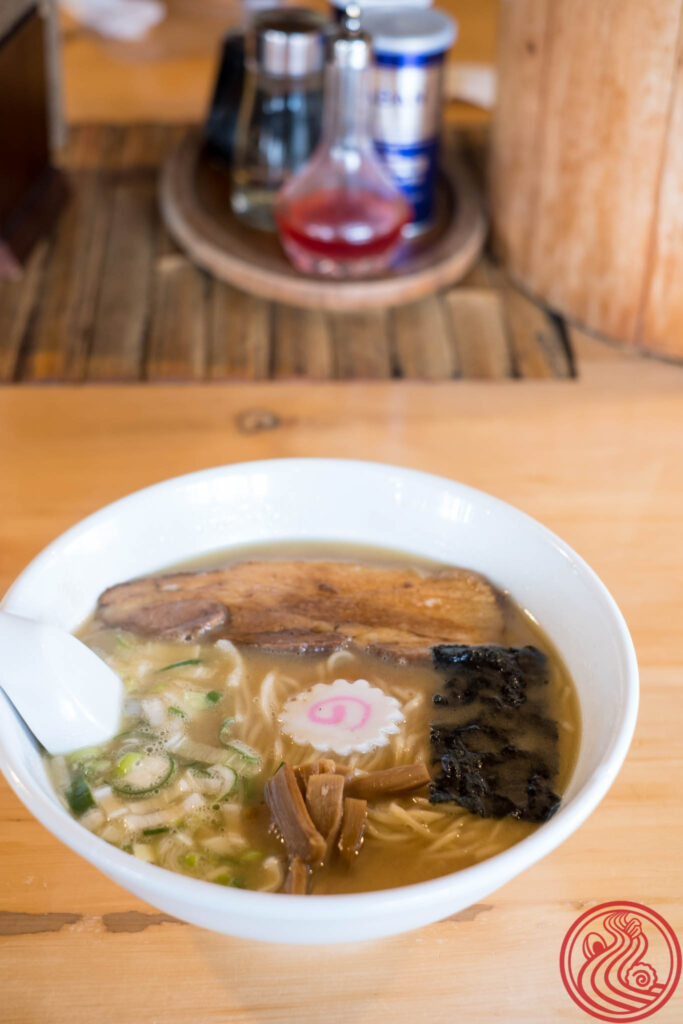 Take home some of the shop’s udon noodles if you are into that sort of thing. I’m not sure why they sell udon noodles and not ramen noodles. Maybe it’s a Tochigi thing. Maybe they think you should save the ramen for the shop and make udon at home. Many purists agree, as simple udon dashi at home presents fewer challenges than a complex ramen broth.

This shop was recommended by my friends at Ramen Walker magazine and is part of the Best of the Best Ramen guidebook. 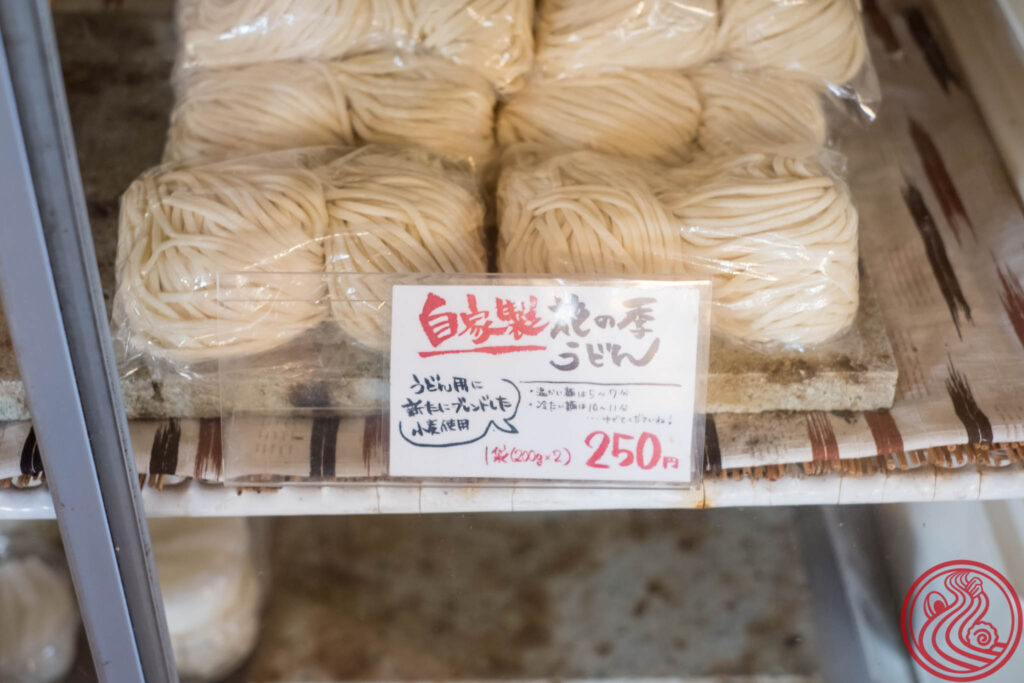 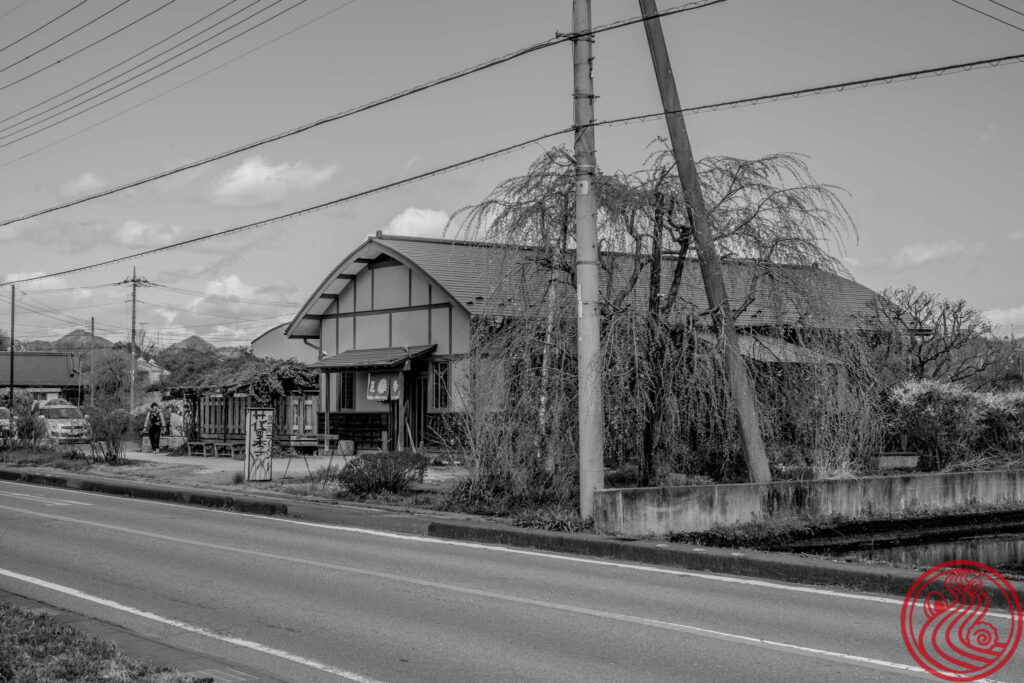 らあめん厨房どる屋 Welcome to Utsunomiya. This major city in Tochigi Prefecture is known for gyoza, but they also have a few…