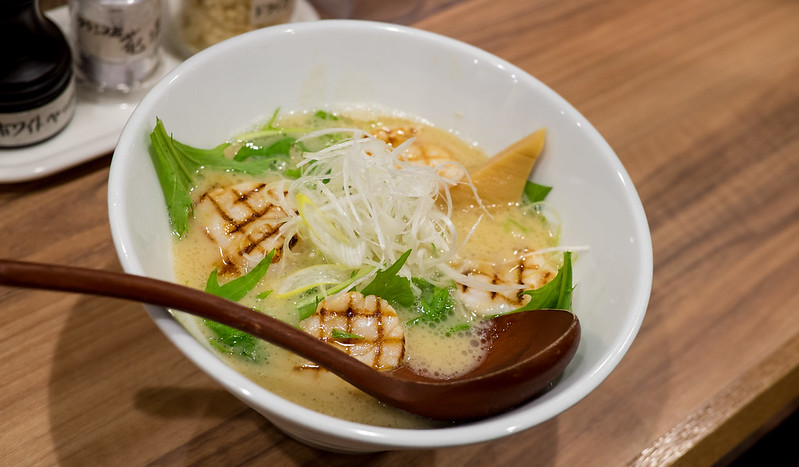 It’s time for another episode of Ramen Do on #tokyoextra!

This time, we went to Tsukiichi for their scallop ramen. 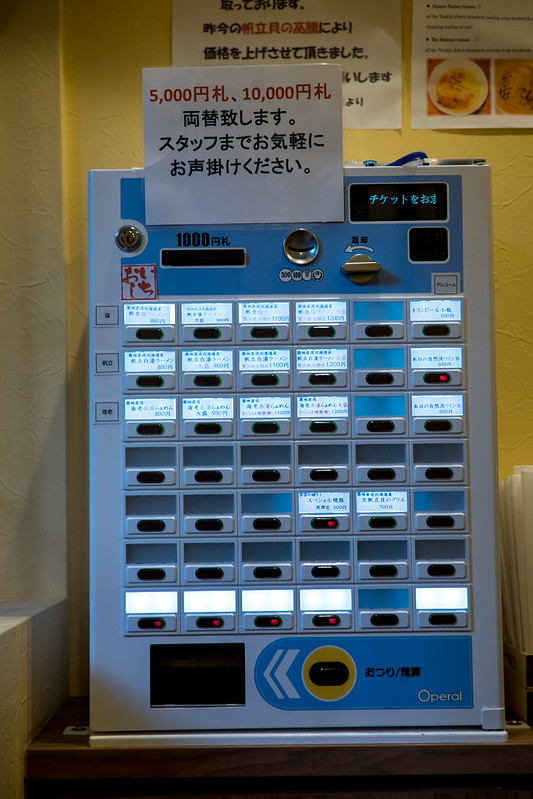 I have a confession to make, I really wanted to dislike this place. You see, there is an amazing ramen shop in Ginza called Kagari. Their shop is almost a secret, and if it wasn’t for the massive line down a nondescript alleyway, you would have no idea. There are no signs, save for a tiny そば marker indicating noodles of some sort. Kagari is amazing, and I love watching people reactions as they pass the huge line, having no clue why people are there.

Well, Tsukiichi jumped on the chance and opened directly above Kagari. Then, they erected a giant “らーめん” banner above Kagari. I’m not sure if they are trying to ride the coattails of one of my favorite places in the country or not, but I didn’t like it. 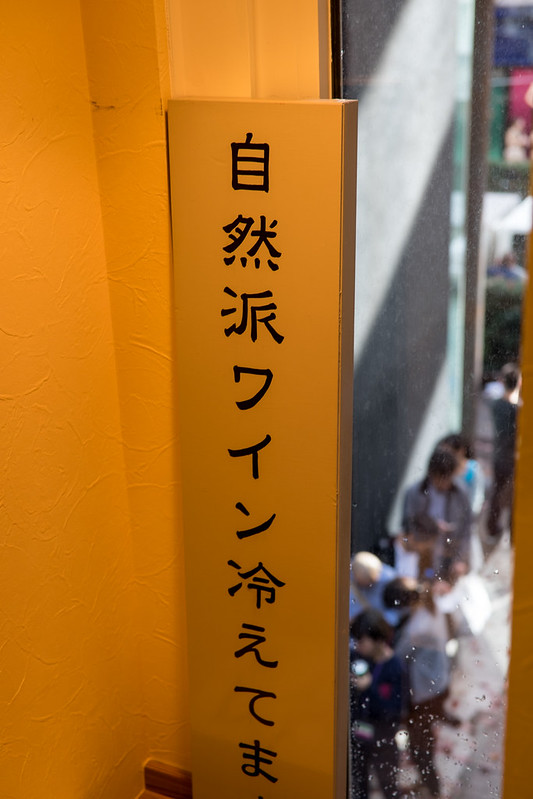 I’ve been to Kagari a few times since Tsukiichi opened, and have never seen anyone in the place. 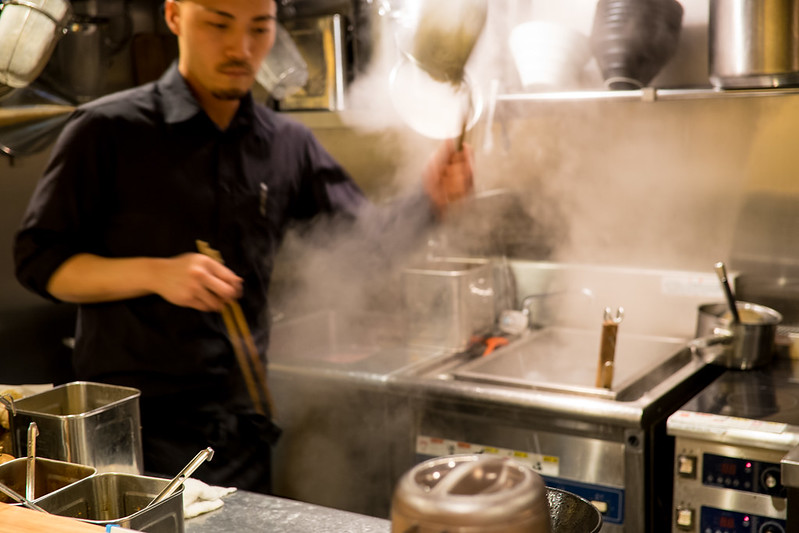 The bowl was ok. How can you lose with grilled scallops and fresh yuzu peel? Nowhere near the level of that amazing shop on the 1st floor, though. Again, this one was for a TV shoot, and I probably wouldn’t have gone unless Kagari was on a random holiday. 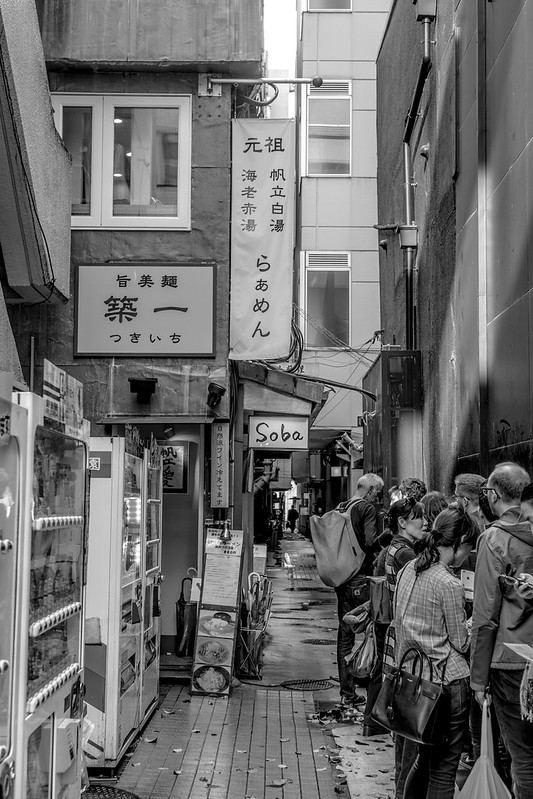 大塚屋 I wrote my goodbyes to Kururi in 2015, when I managed to make it for one of their last…

麺屋 江武里 I probably never would have come to this spot, out in Asakusa, if it was for it being…