箸とレンゲ (Hashi to Renge in Asakusa) 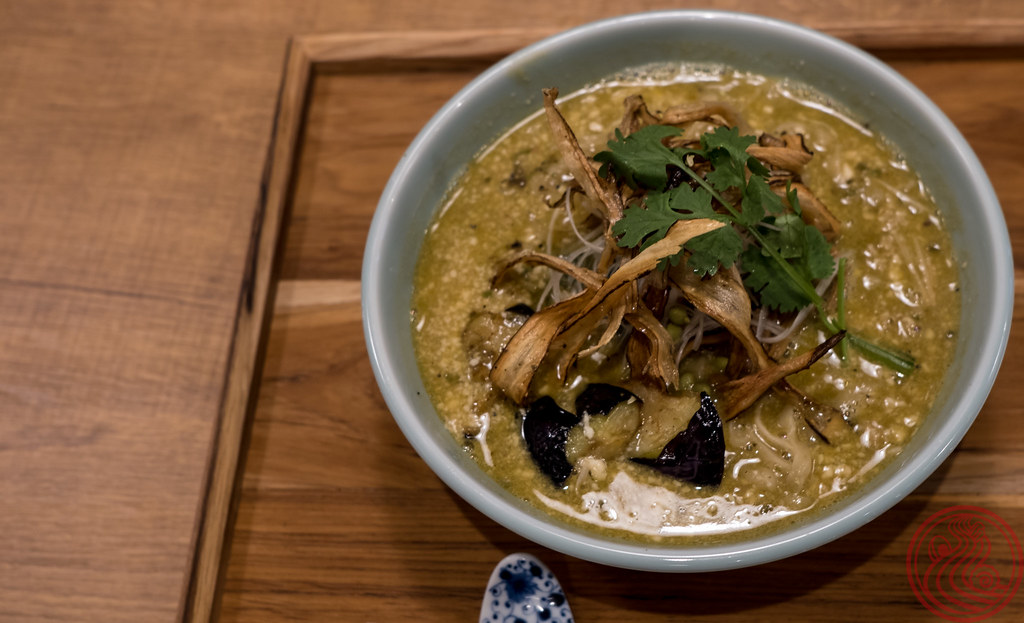 Another new shop from Shono-san, the master behind seven shops (as of 2017). Like all of his ventures, each one is a different concept. But first, we have to look at the location. 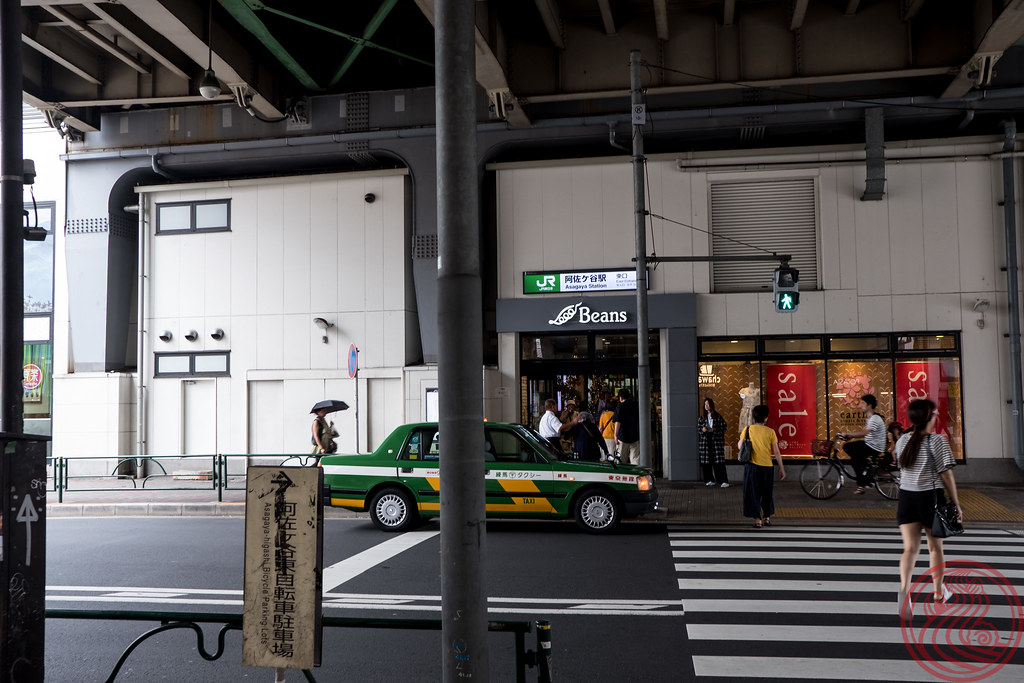 Right under the tracks of the Chuo Line in Asagaya, just west of Shinjuku. There is a new construction trend around Tokyo to build stylish mini-malls under the tracks next to minor stations, and fill the shops with good restaurants and stores.

You mostly find bistros and western cuisine, so it is nice to see a great ramen shop at this one. 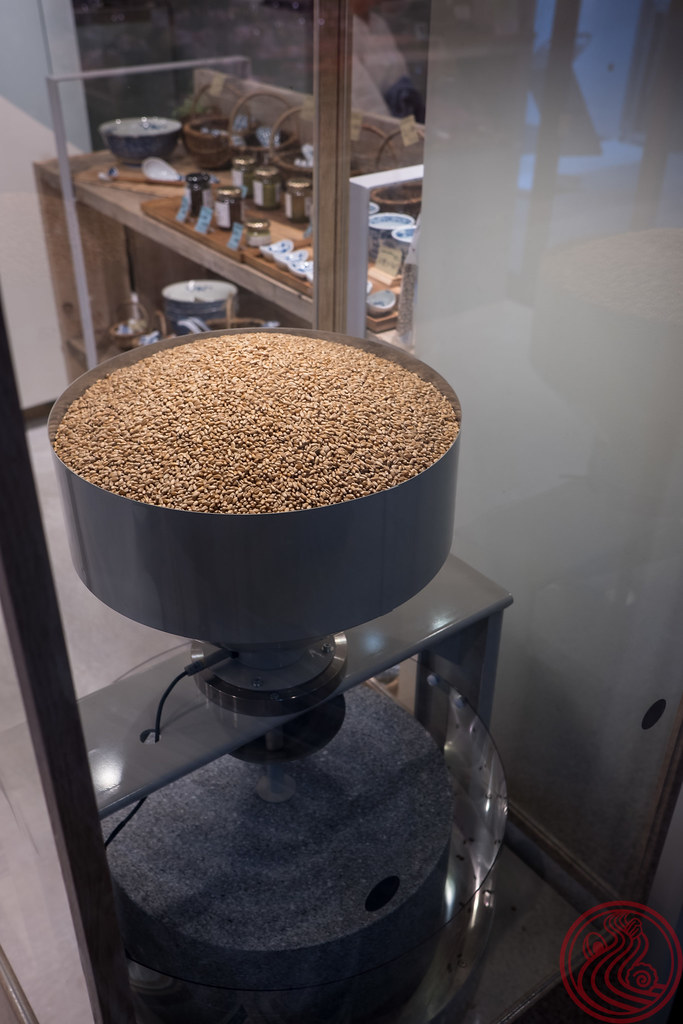 Being a Mensho Group shop, noodles are very important. This automatic stone grinder helps make some of the fresh ground flour that is mixed into the noodles. Wheat, like coffee, has a much more vivid aroma when it is freshly ground. 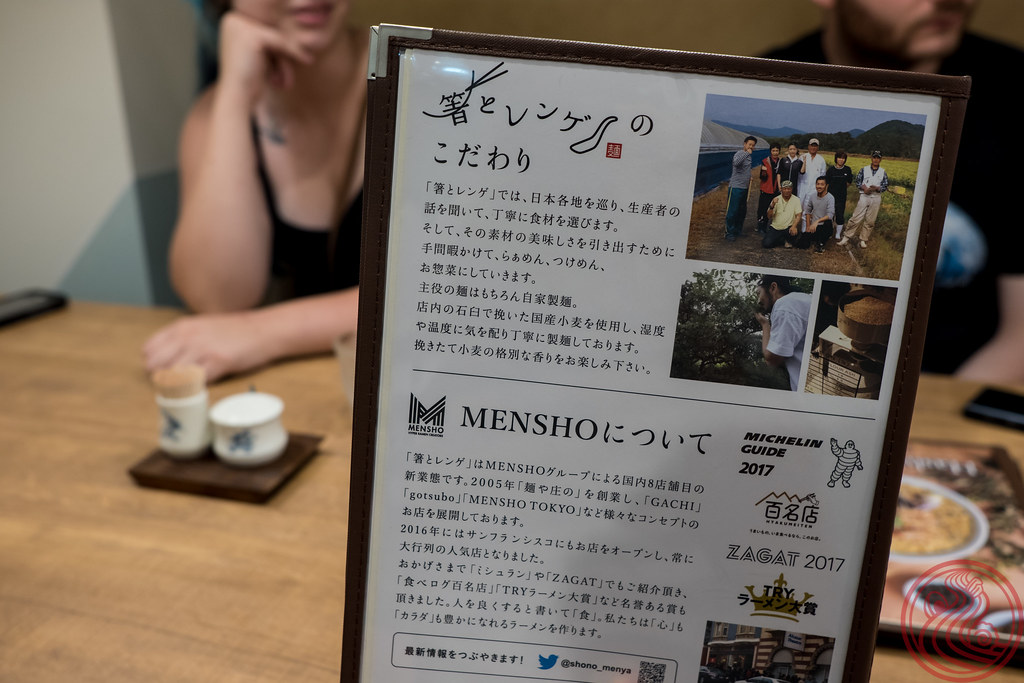 Shono-san has been pushing the farm-to-bowl concept at all of his new shops. I got some backlash when I made a YouTube video (see it here) and referred to the this buzzword. Sure, it has become a bit pretentious in America, but out here in Japan it just means that he travels around the country meeting with producers and sourcing some quality stuff. According to the number of dislikes on that video, 24 people would rather save a buck and eat genetically engineered, mass-produced ingredients. 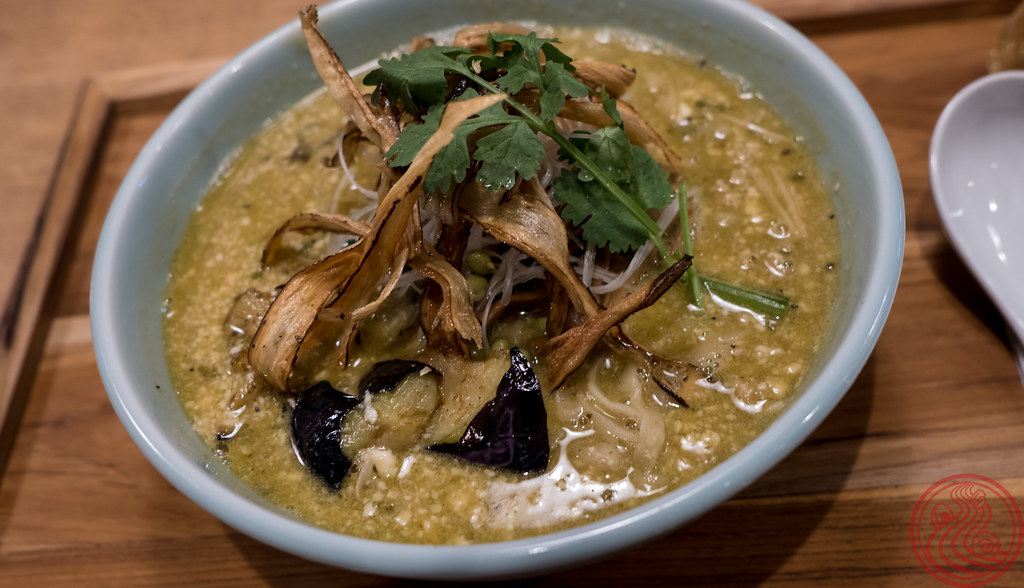 But I digress. The ramen here needs to be addressed.

It is wonderful. The shop’s signature dish is the ぶどう山椒の麻婆麺, a semi-spicy soup flavored with Japanese green sansho, one of my favorite ingredients. Fried burdock root and eggplant round out the toppings. The soup is a pleasant chicken, dashi, and kale broth. 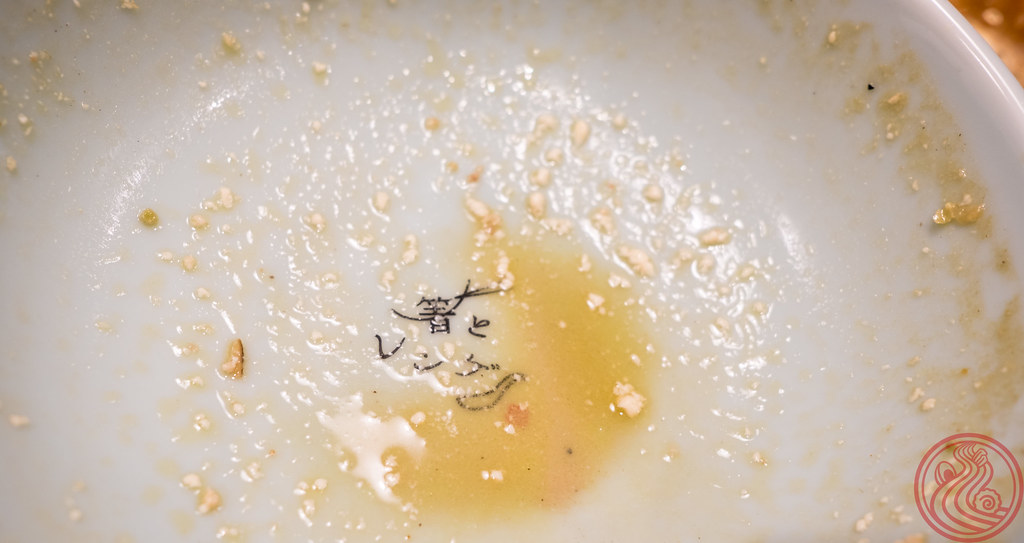 Crushed this one without a problem. The sansho comes from a local producer in Wakayama Prefecture. カンジャ山椒園 to be exact. They also have some jars of the stuff you can purchase. Amazing. A bit bitter, a bit piquant.

I should note that the shop also has a yuzu shio ramen, a ginger shoyu ramen, and a tomato ramen.

Look who it is, Shono-san himself. And it’s Luca from Casa Luca, straight from Italy! Thanks for joining me on my tour that day! 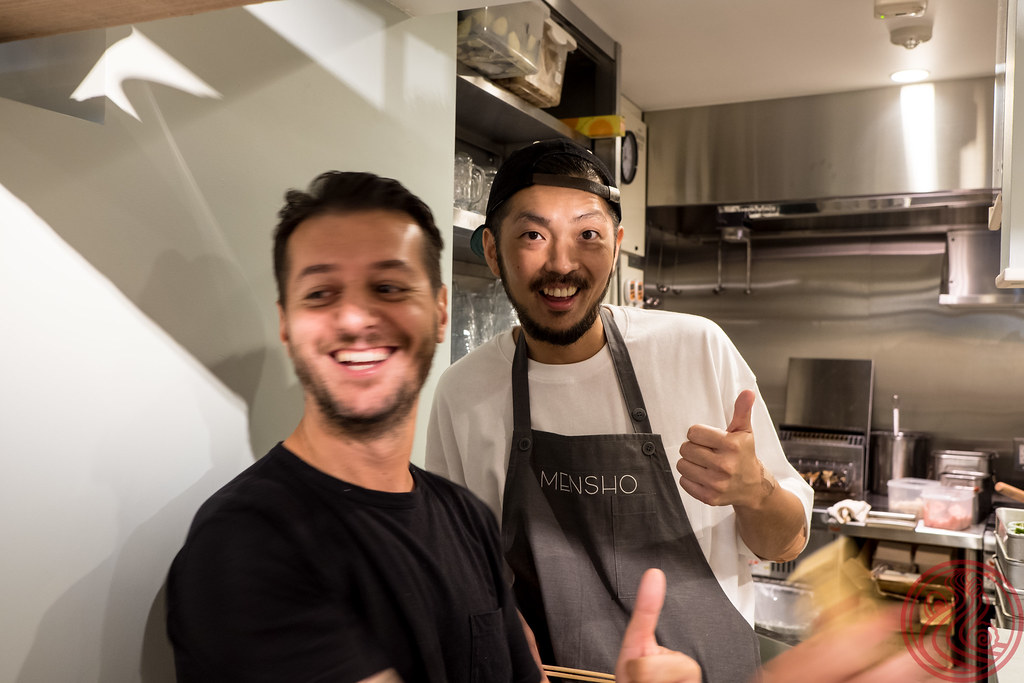 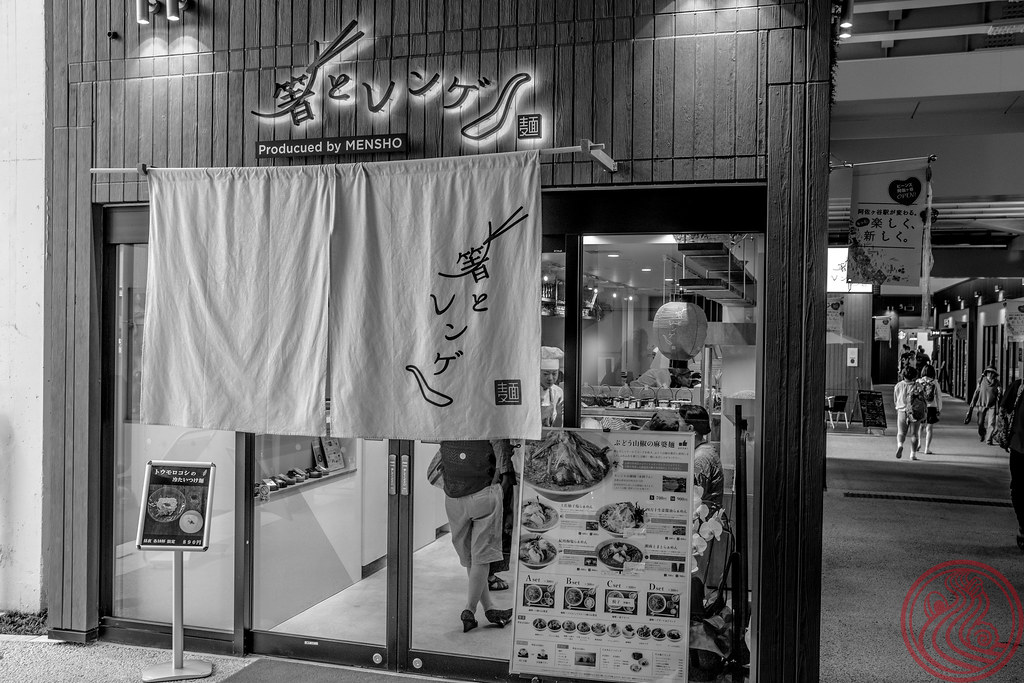 ラーメンハウス 唐辛子 I had no ramen plans. Just ride the motorcycle down Izu way, maybe eat some seafood, and then…