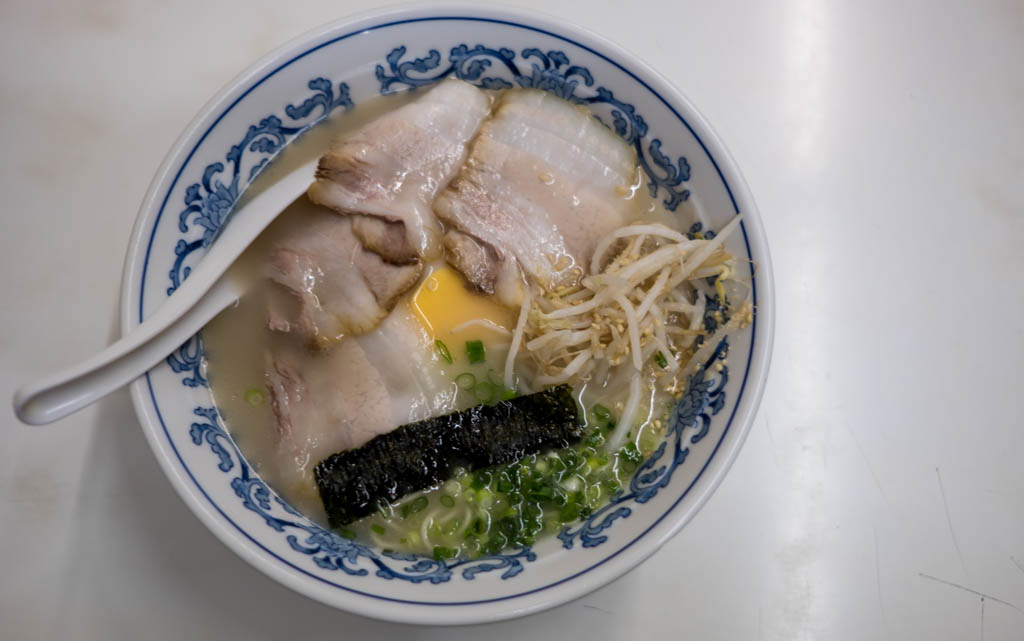 After being turned away from a local fugu restaurant, I headed to the most famous ramen shop in Oita. 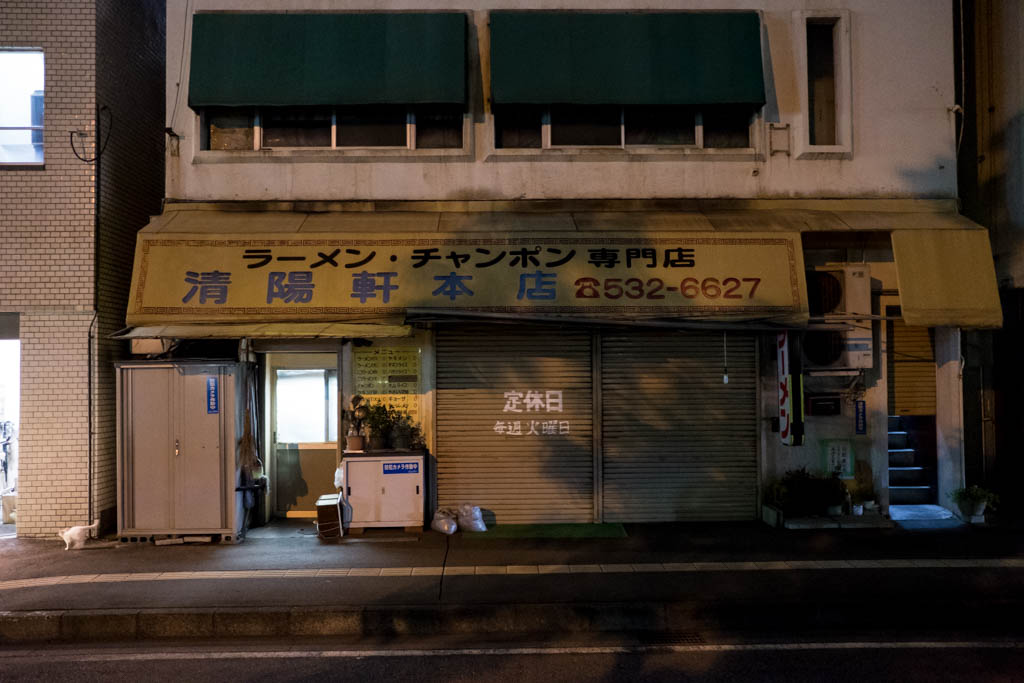 Of course, they were closed. I was zero for two for the evening. I didn’t feel bad about the ramen, this sort of thing happens. But the fugu, I felt I was rejected because of my foreign face. A seat for one at the counter wasn’t met with a flat out refusal, but a mini-conference in the back between the staff and chef. They debated whether to let the white guy in and then decided against it. There were plenty of seats I could have taken. You never know for certain what the deal was, but I have this happen on occasion, usually about once every two months, and I know the deal.

Maybe they really had, two hours before closing, reservations for every single seat in their shop, but I doubt it. 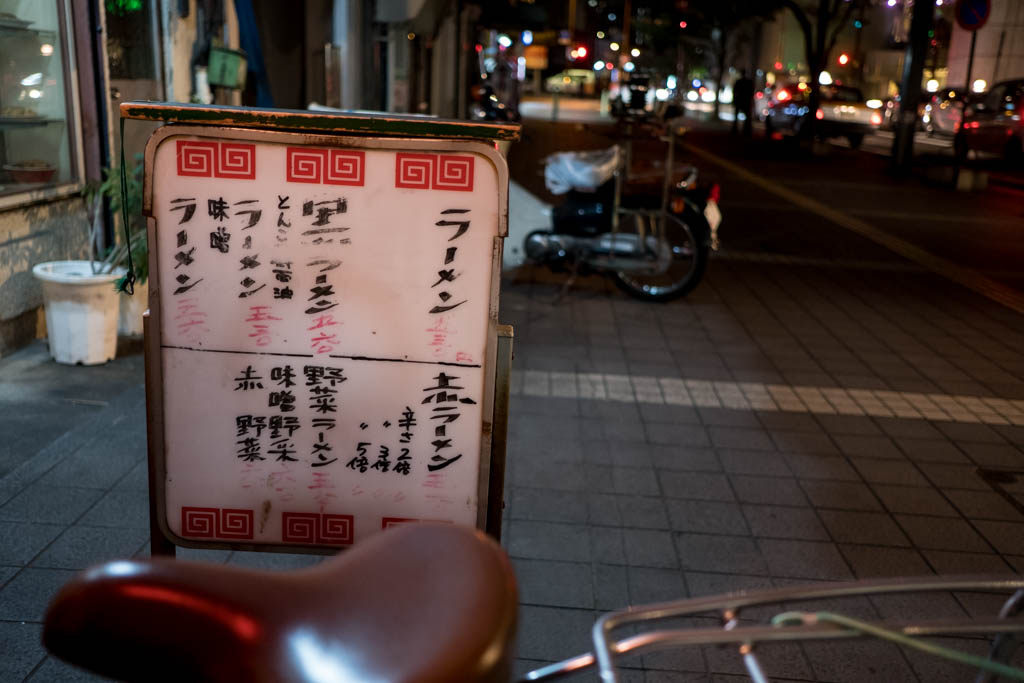 Luckily, Seiyoken has a second shop in town, and it was open. Proper tonkotsu ramen. The shop was old and messy. The soup smelled like cheese (or feet). The bowls were about $5. I’m in. 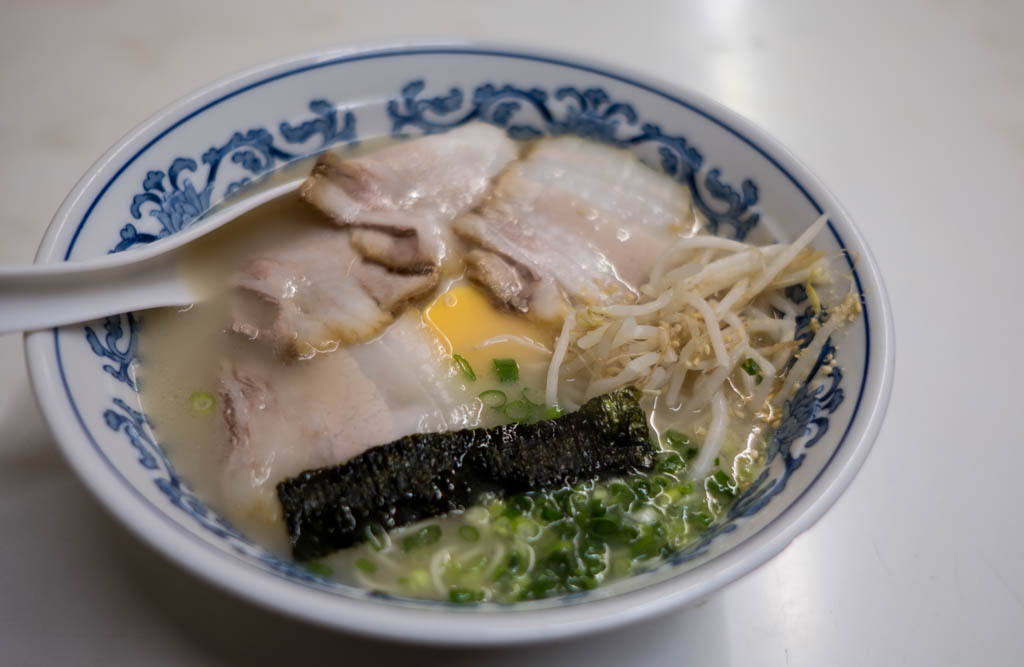 The shop actually closed down in 2006, but the regular customers weren’t having it. Three years later, in 2009, they opened again. 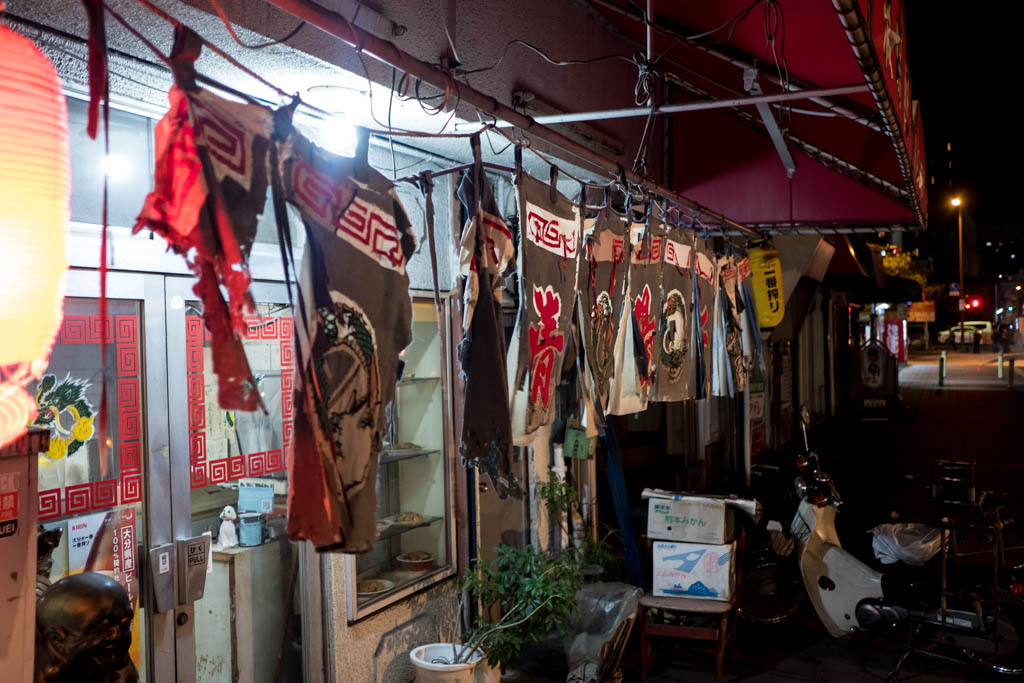 Who knows how long they have left in them, but the ancient noren curtain hanging outside the shop looks like it can last another 100 years. 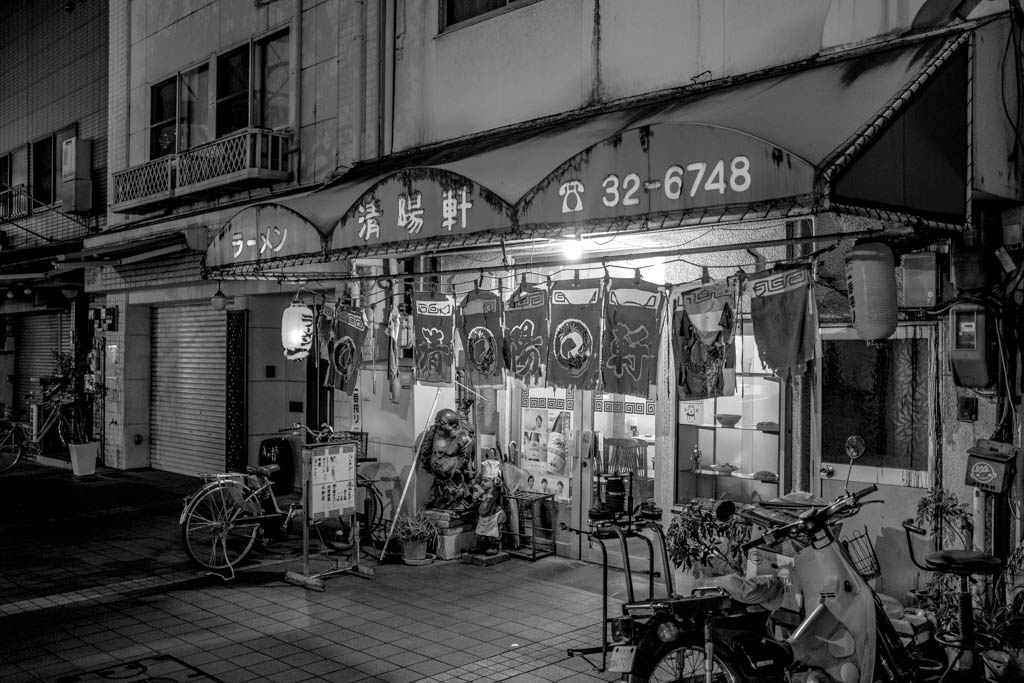 麺屋鶏冠 Standing bars. Who doesn't love these pillars of Japanese drinking culture? Narrow drinking holes without a chair in sight.…

Jeju Noodle Bar Wait! This isn't ramen . . . it's ramyun! Technically, ramen and ramyun are both the same…