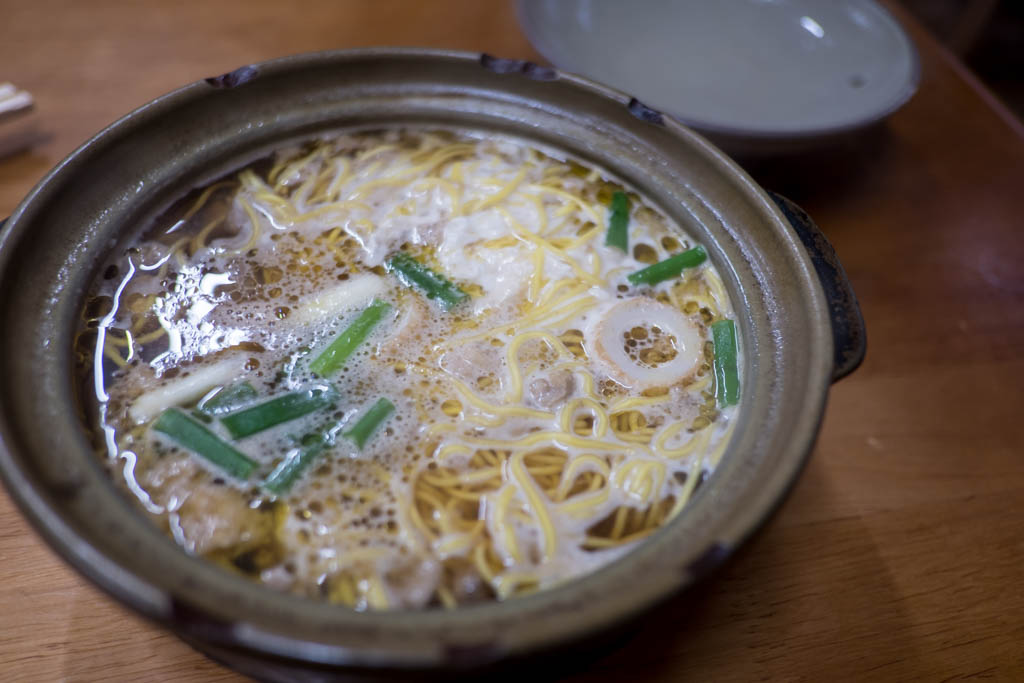 My reason for visiting Kochi Prefecture this time around? 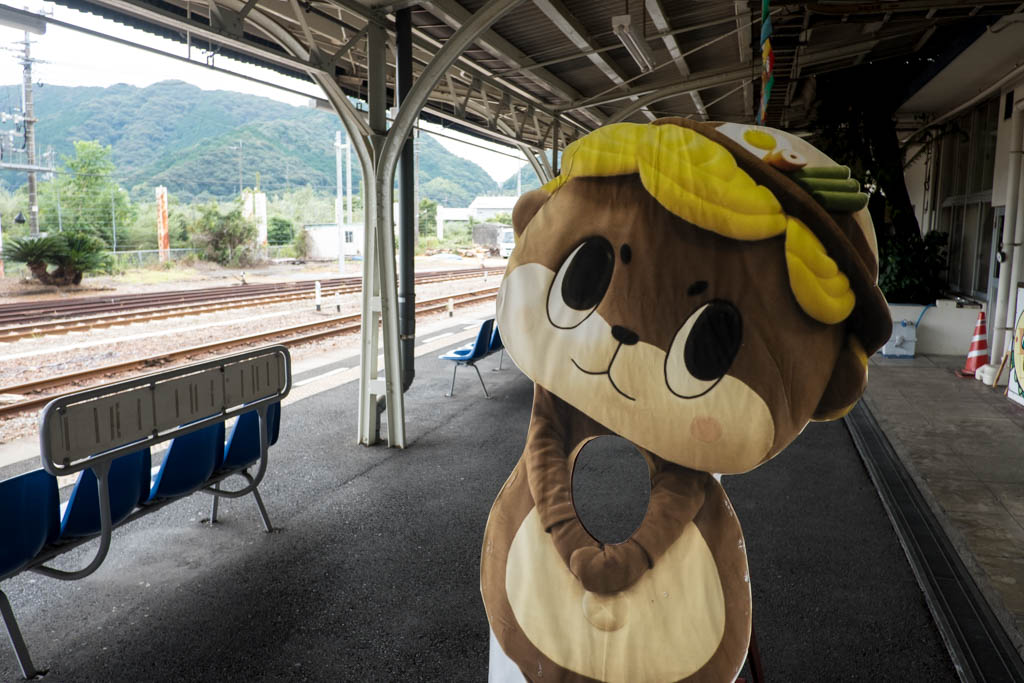 He’s everywhere, from PR posters to the sides of the city’s prized cement factory. 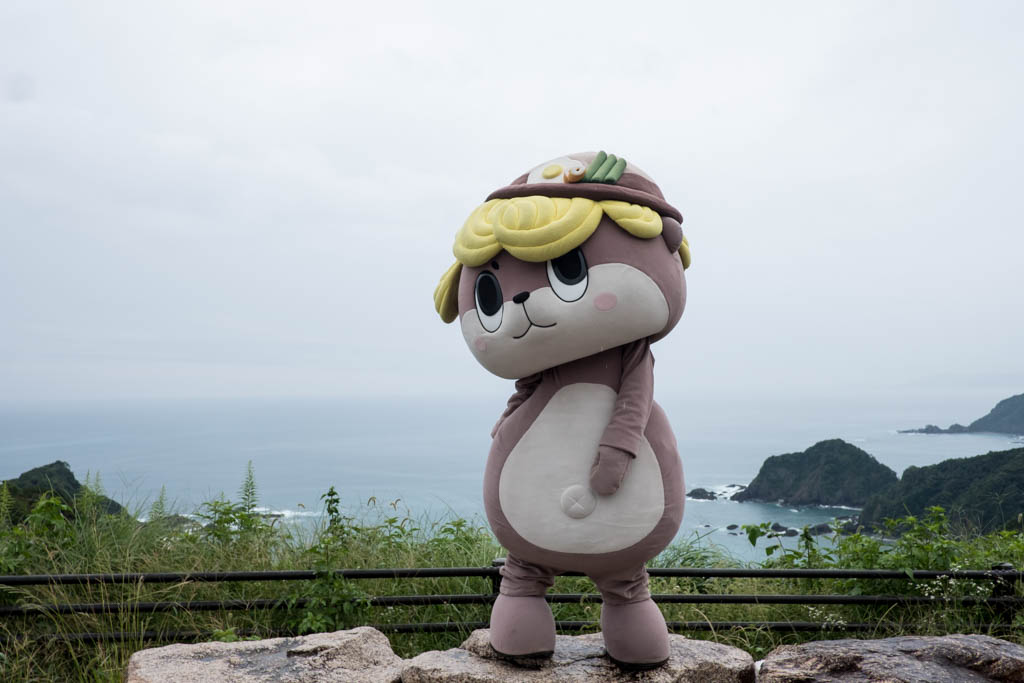 And I was here to meet him. 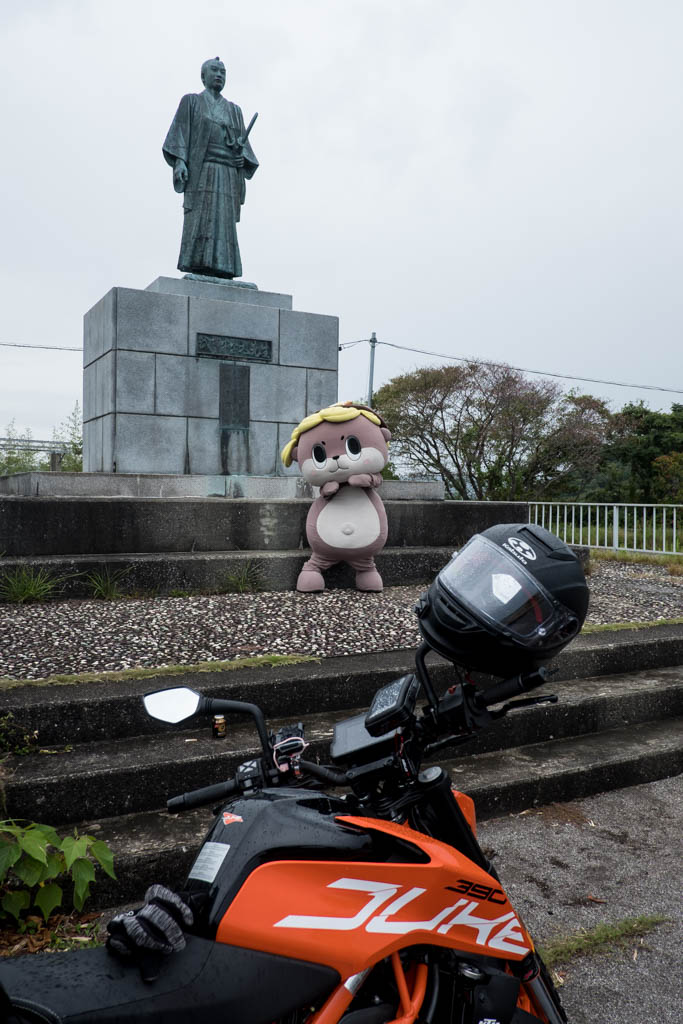 Shinjokun is the local mascot of Susaki City. He’s a Japanese river otter, and he loves the local style of ramen, called nabeyaki ramen. Ramen in an earthenware hotpot. It’s a style you won’t find anywhere else; the rest of the country sticks with the tried and true udon for their hotpots.

It was an interesting day. I’ve worked all sorts of talent around Japan but spending the day with a mascot was a highlight of my many years in Japan. 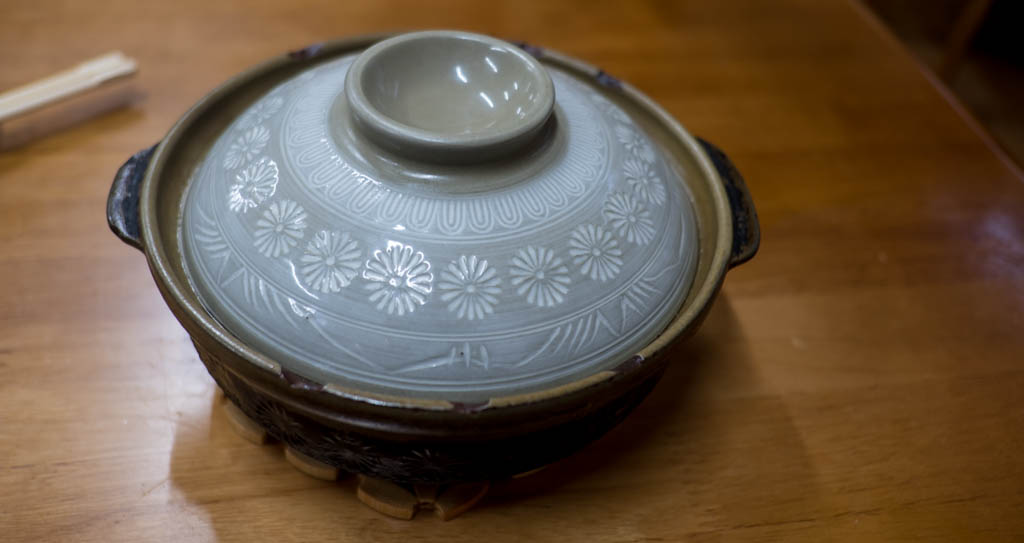 Hashimoto is the towns highest ranked shop. I’d tried a few others, including the famous Mayumi’s, but this one really stood out. 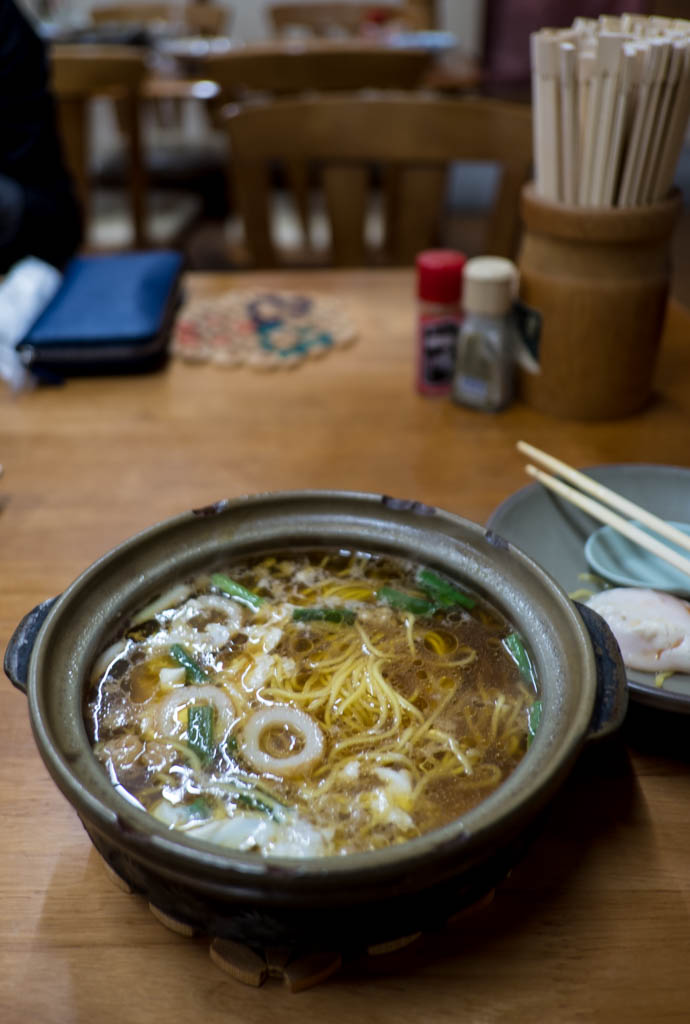 Richer broth, meatier chicken, the whole thing was a delight. Nabeyaki Ramen must be made with oyadori; mature chicken meat has a stronger flavor. 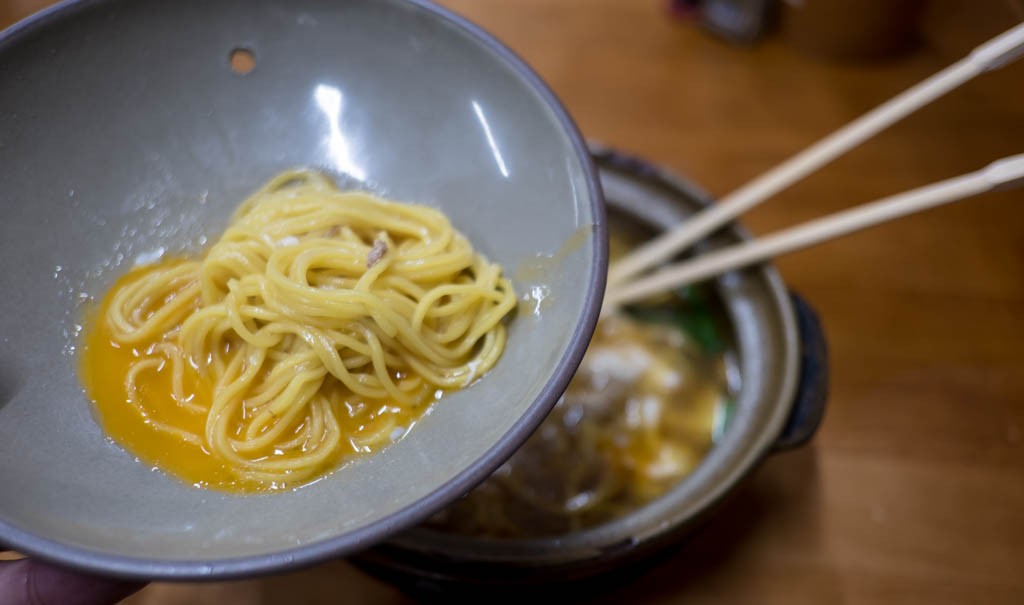 Another rule is the raw egg. Some people leave it in the broth to cook a bit, but others scoop it out into the lid to use as a noodle dip. Do it local style! 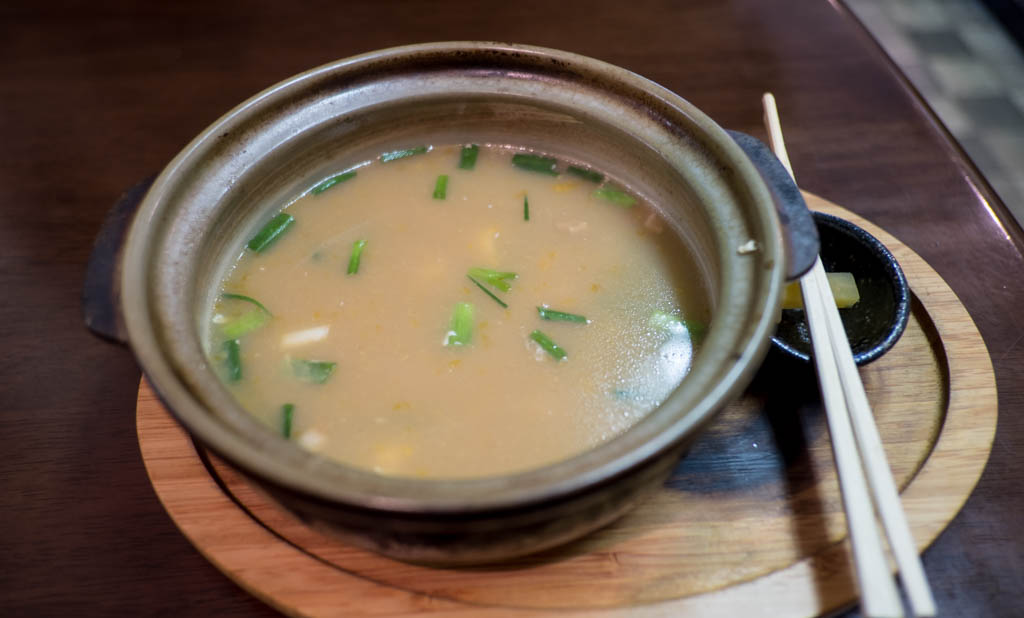 This part of Japan is remote. It took a couple hours on a local train from Kochi’s main city to Susaki. Shikoku, in general, is a road trip kind of place, so you should be driving and not taking the infrequent public transport. Then again, this was technically a PR gig, so I probably shouldn’t say that.

Shikoku is a slow place so take your time between cities. Take some time and soak in the vibe. 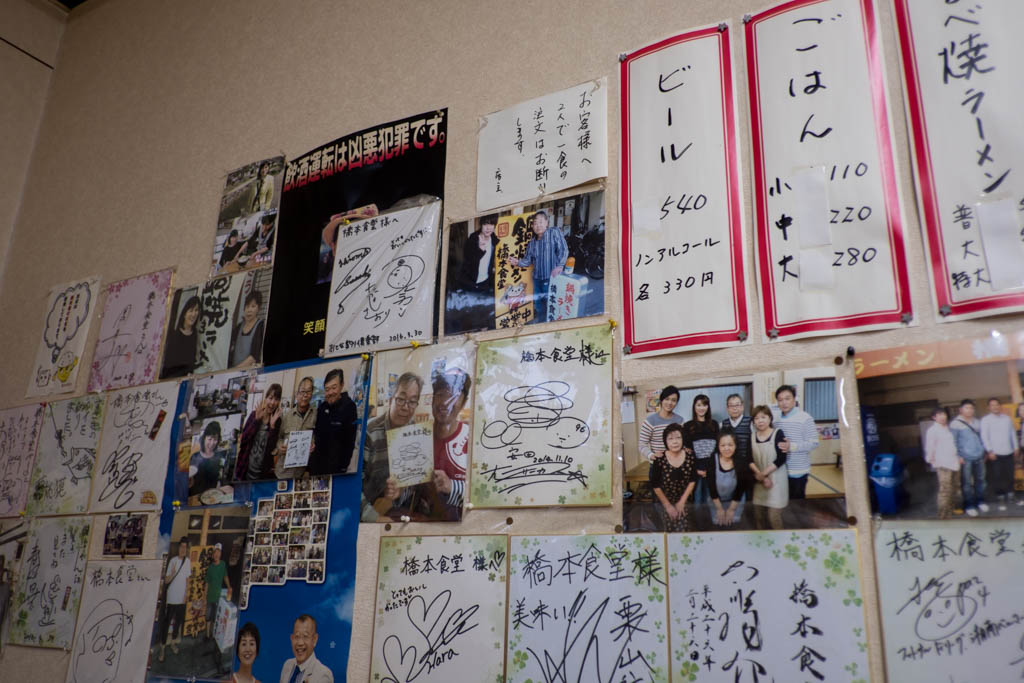 Even if you are a famous celebrity, life is slower down here. 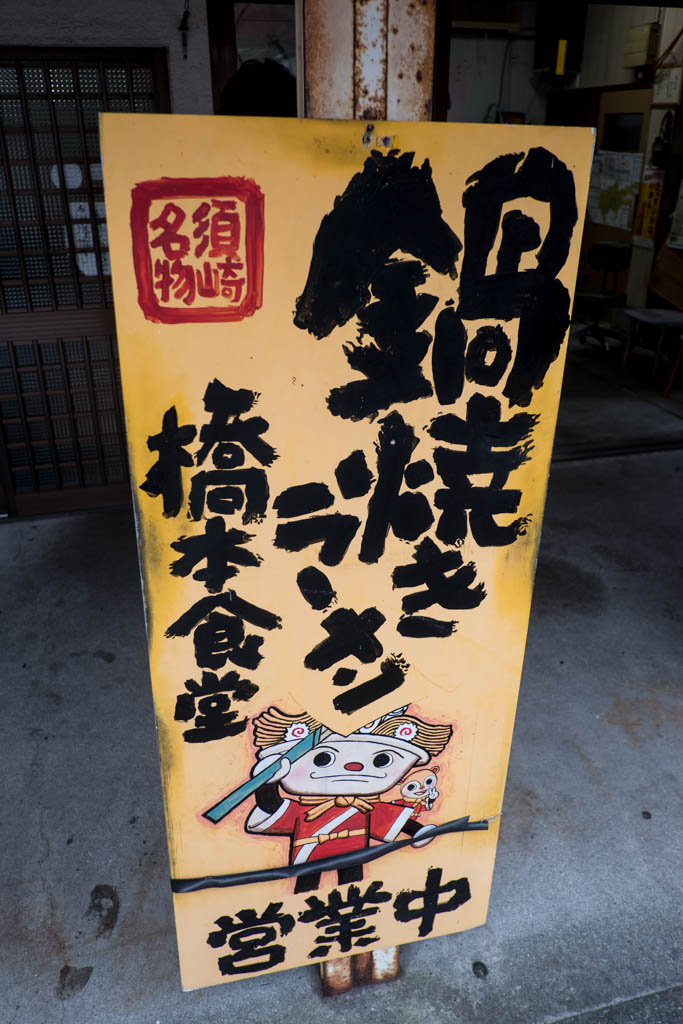 Thank you, Shinjokun, for the hospitality. 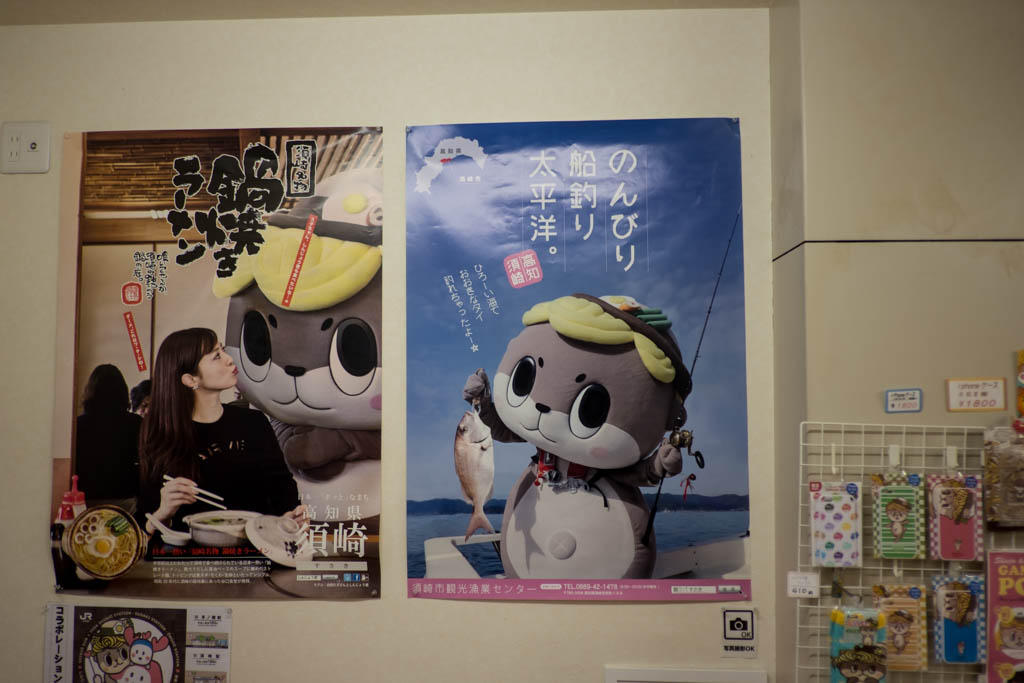 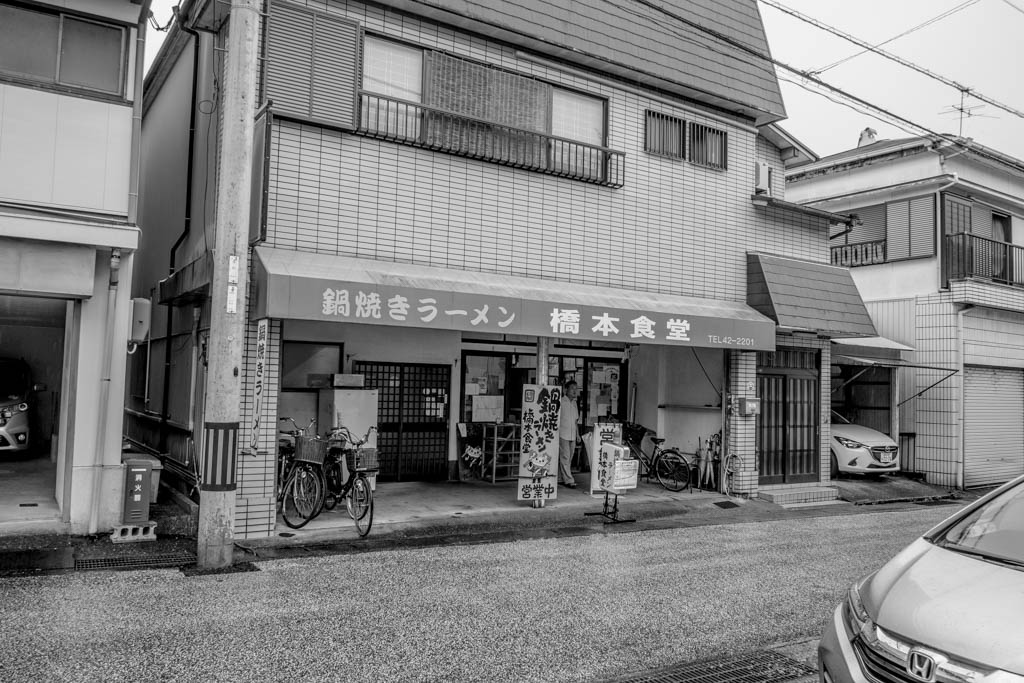 化学調味料無添加&自家製麺 ラーメンエアーストリーム Welcome to Toyama. Toyama is known for their own ramen style, dubbed Toyama Black. You can try it…

製麺処 蔵木 Kochi is about as far from Tokyo as you can get. The main city in one of Shikoku's…