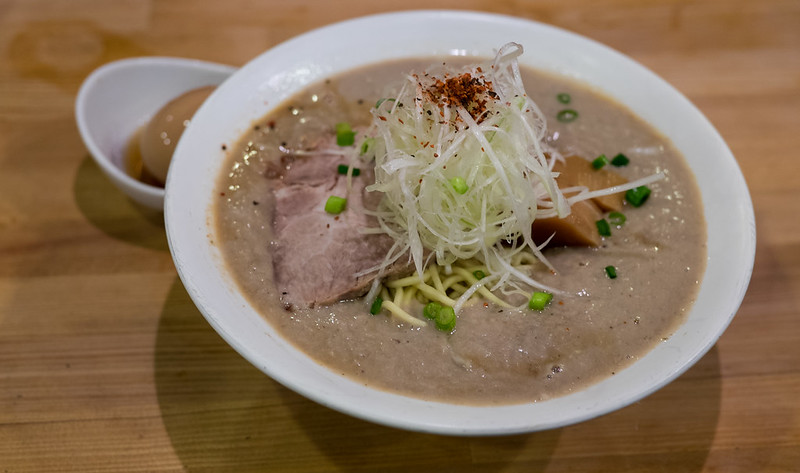 A shop worthy of an adventure! 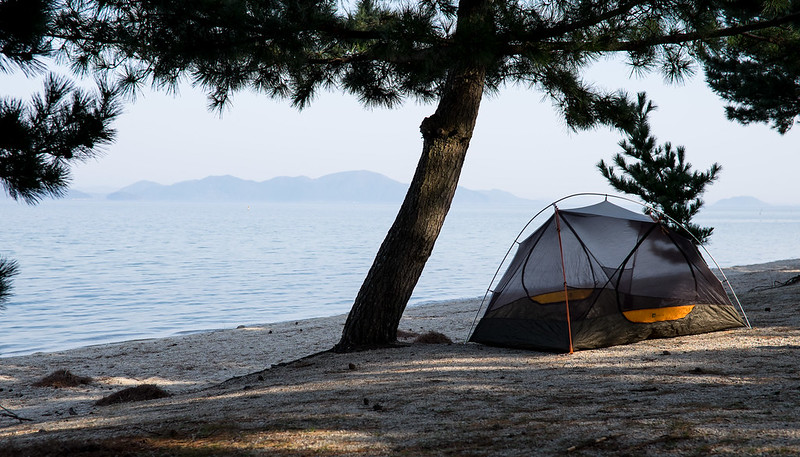 I managed to secure a reservation at a middle-of-nowhere fermented sushi restaurant that had been on my non-ramen list for years. This place was so tough to reserve that I had to settle for a Friday lunch seat, as opposed to the Saturday evening I wanted. That’s all well and good, but it meant that I had a few days extra to spend in the area. Camping on the shore of Lake Biwa seemed like something to try. 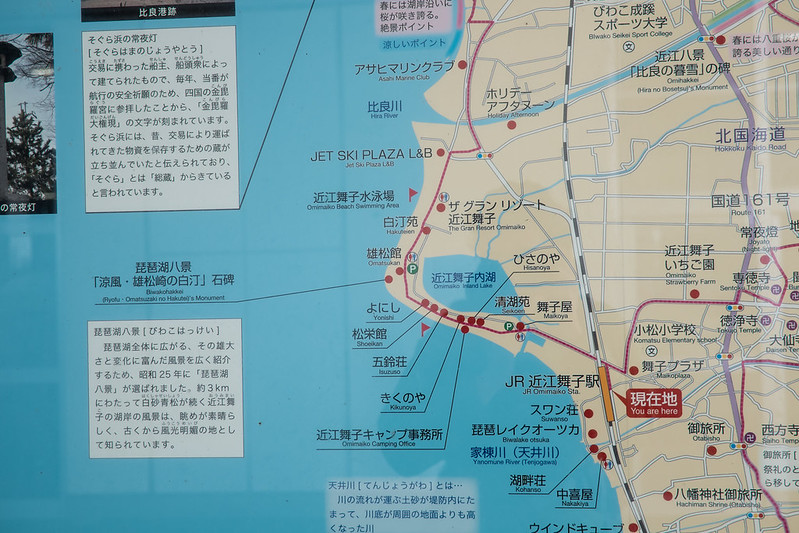 As did traversing a mountain to get into Kyoto for some ramen. Sure, the train from JR Oimaiko Station is only an hour or so to Kyoto, but the map showed a much shorter route over Mt. Hiei. 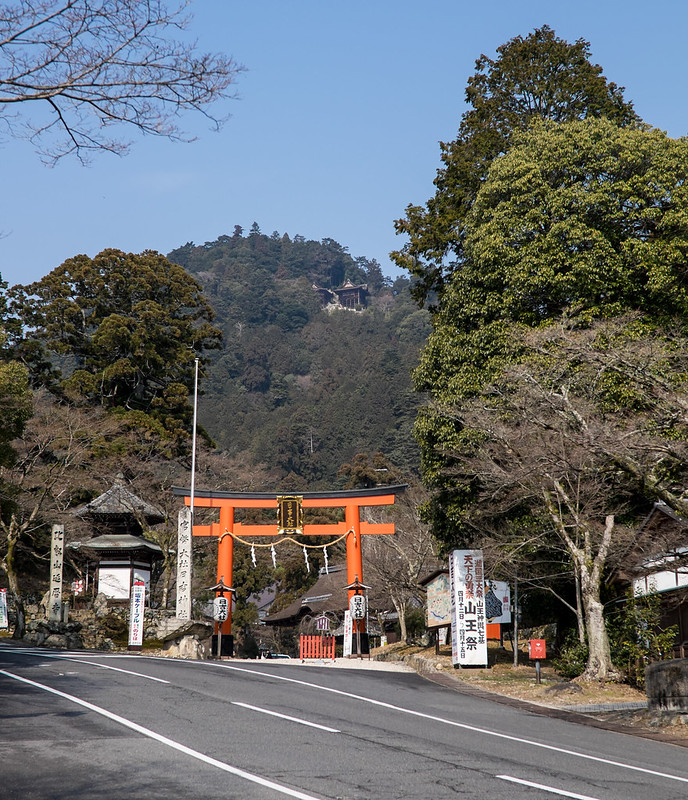 So I hiked. This historic mountain was built to protect ancient Kyoto from evil forces to the Northeast. This seemed to work, until the shogun Nobunaga burned the complex to the ground in 1571.

Well, the mountain’s rope way was closed, so what should have taken an hour ended up being a four hour hike. 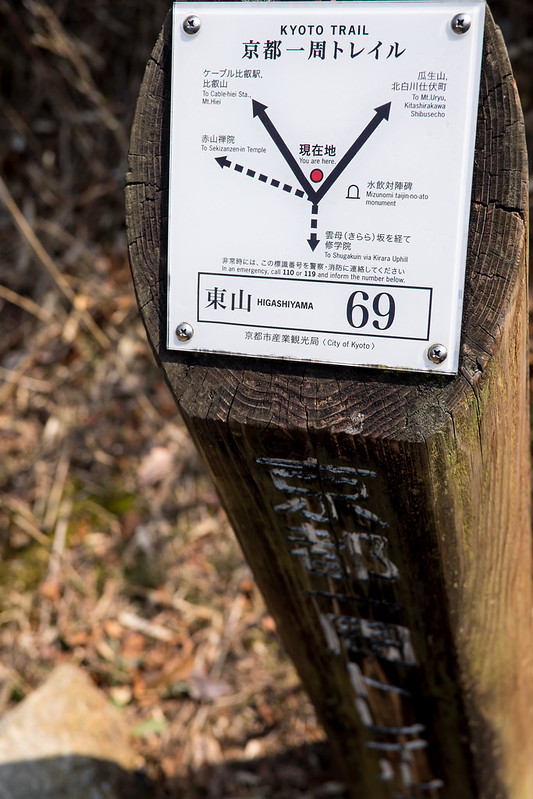 But right on the other side of this historic mountain was my goal, a ramen shop called Gokkei. I wasn’t the only one out for ramen that day (though I was probably the only one who hiked a mountain pass to get there). When I arrived at 1:00pm, they added me to the list and told me to return an hour and a half later. 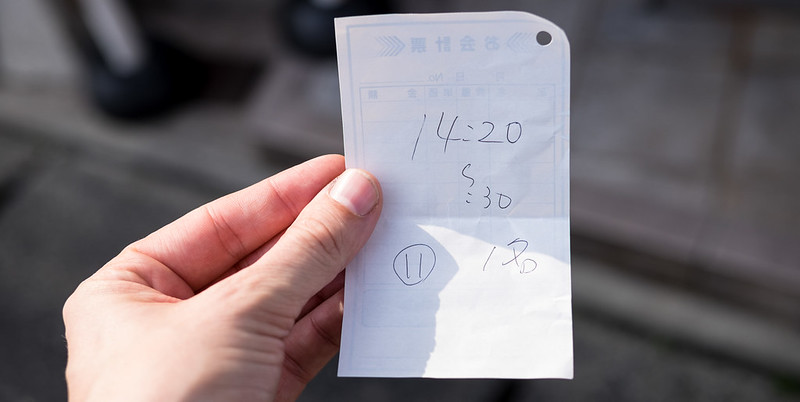 Yes, that is the soup. A chicken porridge. I’ve never had anything like this before. The closest I can think of is the 100% pork soup at Muttepo, but that would be like comparing apples and oranges, or in this case pork and chicken. 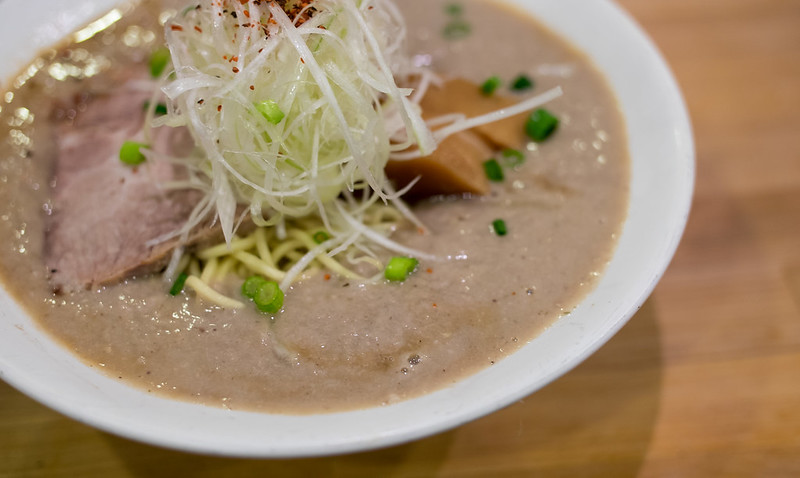 Probably one of the best bowls I’ve had in Japan. I really fell in love with this one, though the extended journey to arrive here may have played a role. 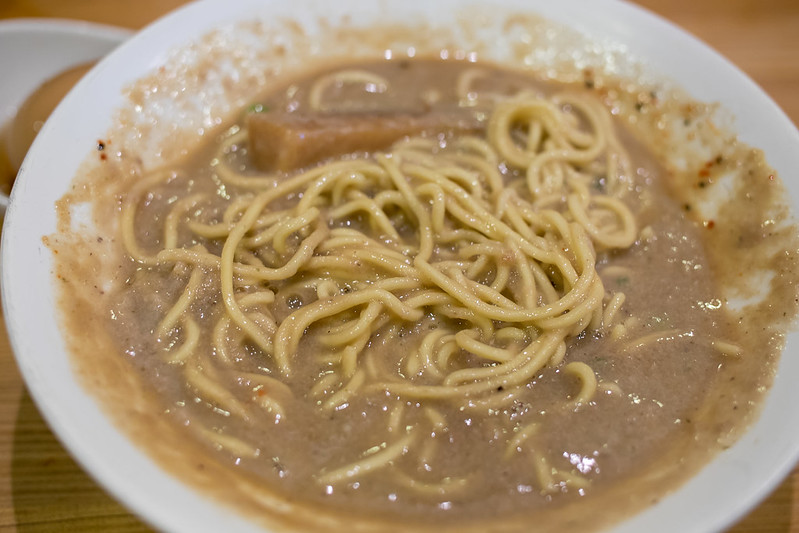 The only shop in Kyoto from my recent 50-best obsession.

For those not willing to wait so long, you might try coming back at 2:30 on the dot, as they were letting a few people in who didn’t have a timed ticket. 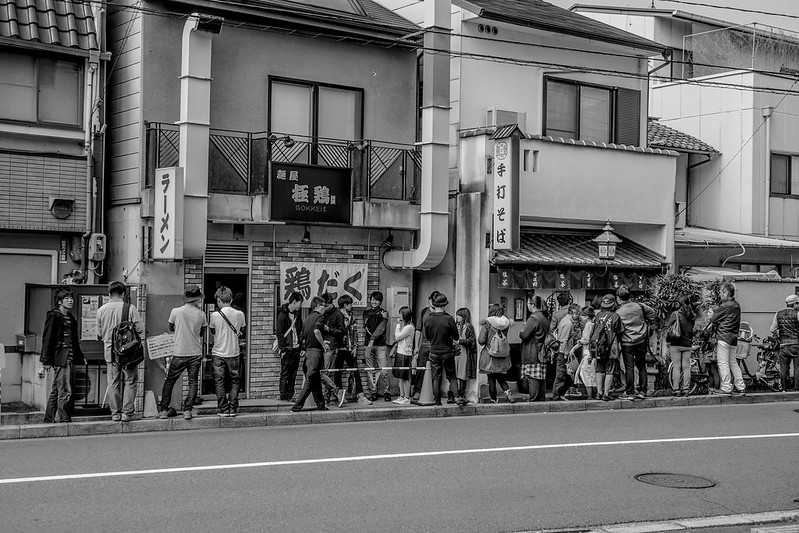 真武咲弥渋谷店 The search for good miso ramen in Tokyo is never ending. Sometimes you hope that the quest will be…

七麺鳥 Another day, another shoot with #TokyoExtra. This was the third bowl of the day, so we were pretty tied…