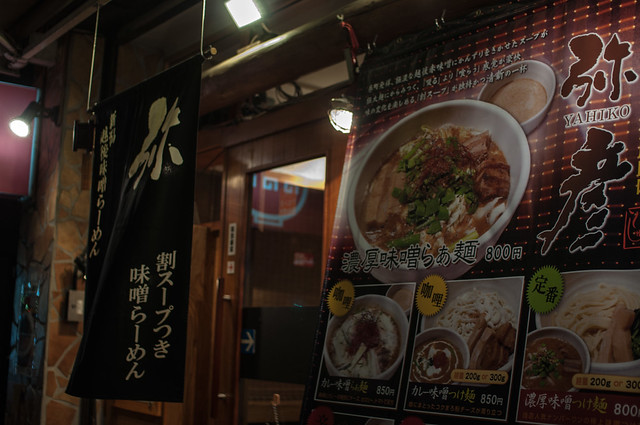 One of my favorite shops in nearby Hatagaya is Dokkan. Another favorite is Gamushara. There is a third in the area, though, that I had been meaning to try for ages. It’s located quite near the others. In fact, Dokkan, Gamushara, and Yahiko are all the same place!
The schedule of which shop is open when has evolved throughout the years. At the time of slurping, Yahiko is (was?) a weekend only thing.

Wow, this makes the ranking tough. Gamushara is at the bottom, it’s a bit normal, with Dokkan and Yahiko battling for the top. Just look at those noodles, coated in cheese. 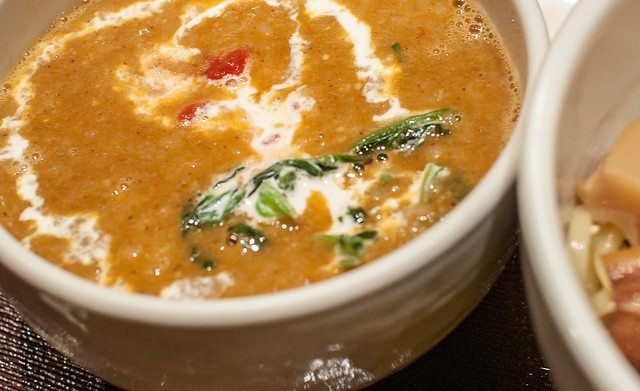 And that soup! A red miso from Nigata, mixed with curry spices and a touch of cream. It was decadent to say the least. 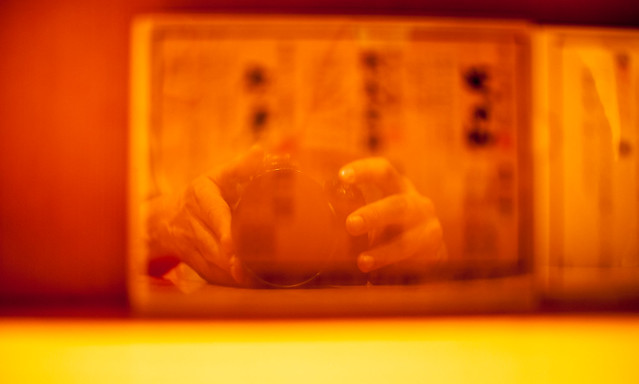 The hours have been known to change. Be assured that they will probably be open, and if Yahiko isn’t being served that day, something else delicious will.

厚木本丸亭   Ramen Adventures has covered just shy of 500 shops in Tokyo. Quite a feat for an overseas native,…