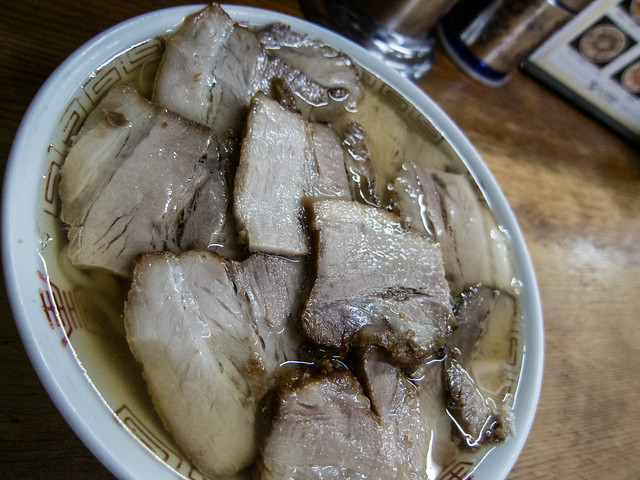 The nice lady at the Kitakata station tourist information desk said that no visit to this part of Japan is complete without a visit to a local sake brewery.  Fair, but I was on a motorcycle, so the sake sampling was out.  I went to the brewery anyways.

And our sake talks soon turned to ramen talks.  The sake master suggested Bannai.  I bought a bottle of karakuchi for later, and rode straight there straight away. 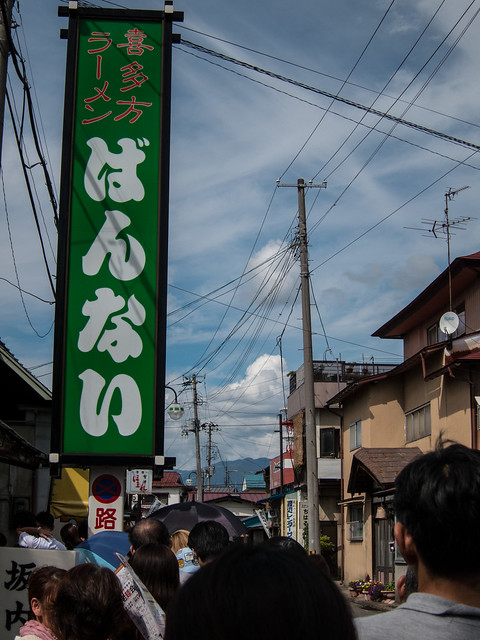 Definitely the longest line in town.  Thirty minutes on a weekday afternoon. 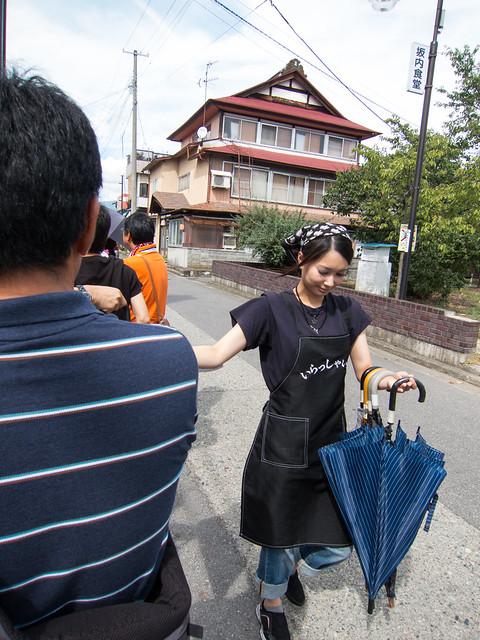 Something I’ve never seen, the staff was handing out sun umbrellas.  Kitakata is surprisingly hot, in the mid 30s, while the nearby mountains are about 10 degrees cooler. 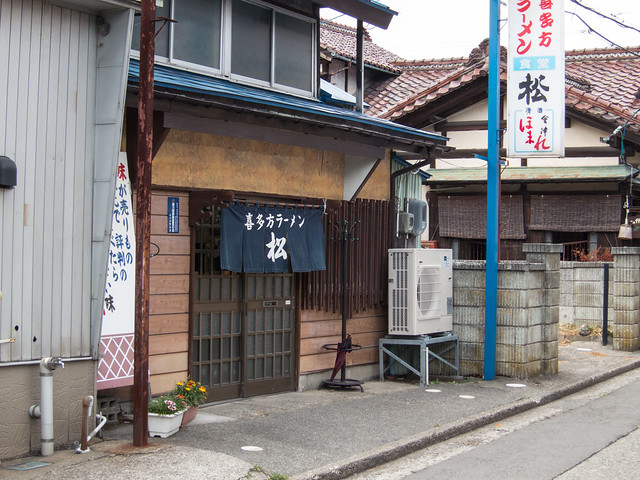 I feel sorry for the neighbor shop.  Living in a shadow all these years. 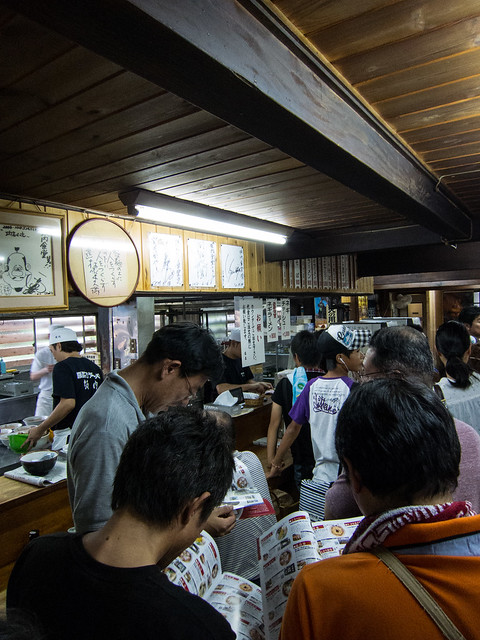 The line continued inside.  At this point, I grabbed a pamphlet, and it all became clear.  This is the same Bannai that has locations all over Japan.

I never went, as they are strictly a chain operation here in Tokyo.  Not interested.  I might have skipped Bannai in Kitakata if I had realized it before I was already inside the shop.

Yes, it is a mass-produced, money-making operation.  But everything has a birthplace, and the honten here in Kitakata keeps it all original.  Locals assured me that the two are very different. 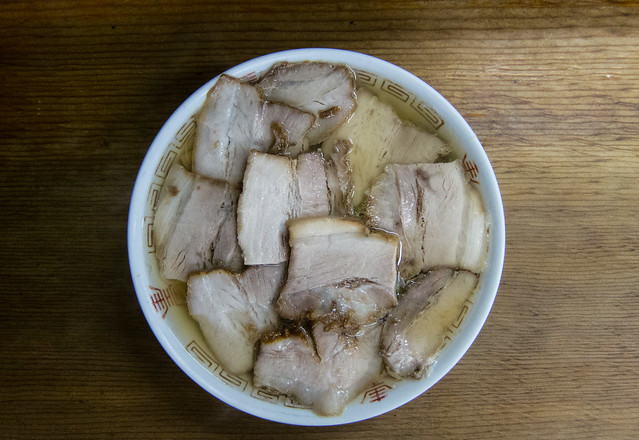 If you have walked by one of their many operations, you have seen this image.  Enough pork to cover everything.  At 900 yen (both the chain price and the original shop price) it is a steal for that much pork. 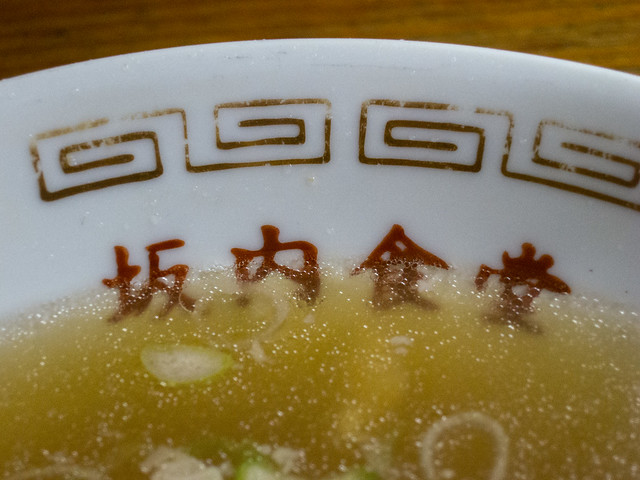 Notice I didn’t say, “That much good pork.”  This bowl was a complete let down.  No depth, just a basic bowl.  I gave it the benefit of the doubt, but left with a disappointing taste. 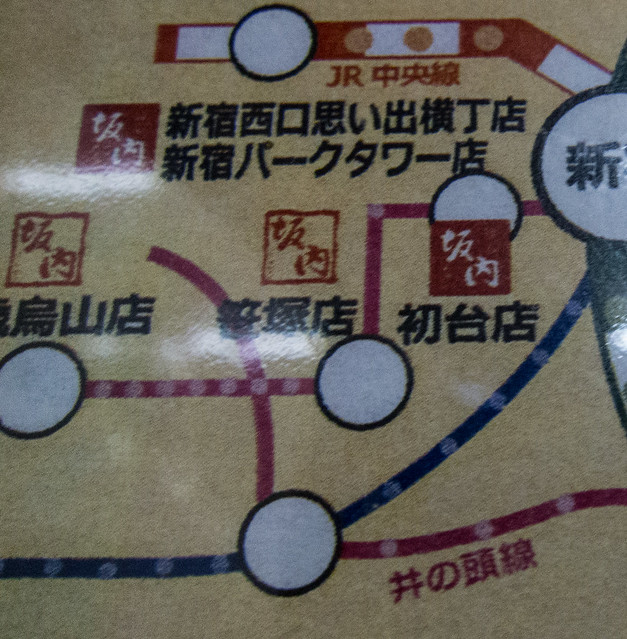 Looks like there is one a few minutes from my home in Tokyo.  I won’t be going. 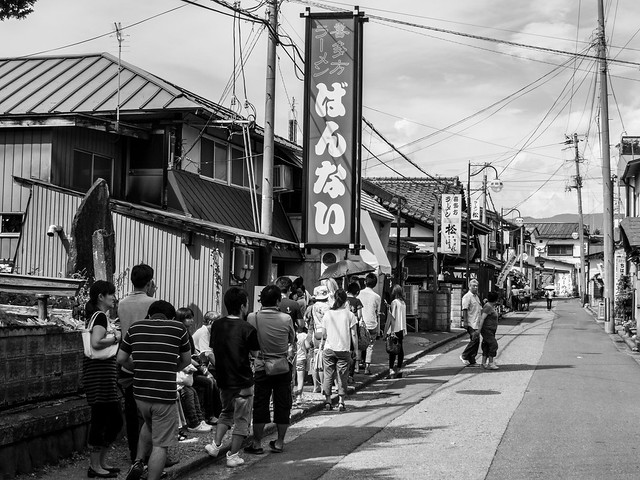 うまか軒 The Kumamoto airport is a bad place to get a bowl of ramen. Overcooked is a bad way to…

源来軒   Genraiken is one of the oldest and most famed ramen shops in Kitakata. The original shop master served…