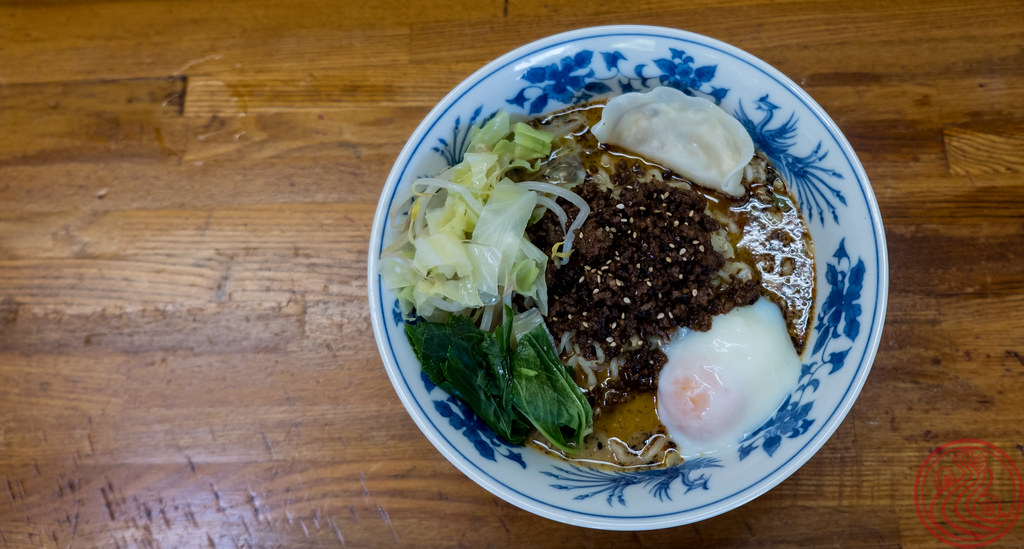 I had no ramen plans. Just ride the motorcycle down Izu way, maybe eat some seafood, and then head for the hills. 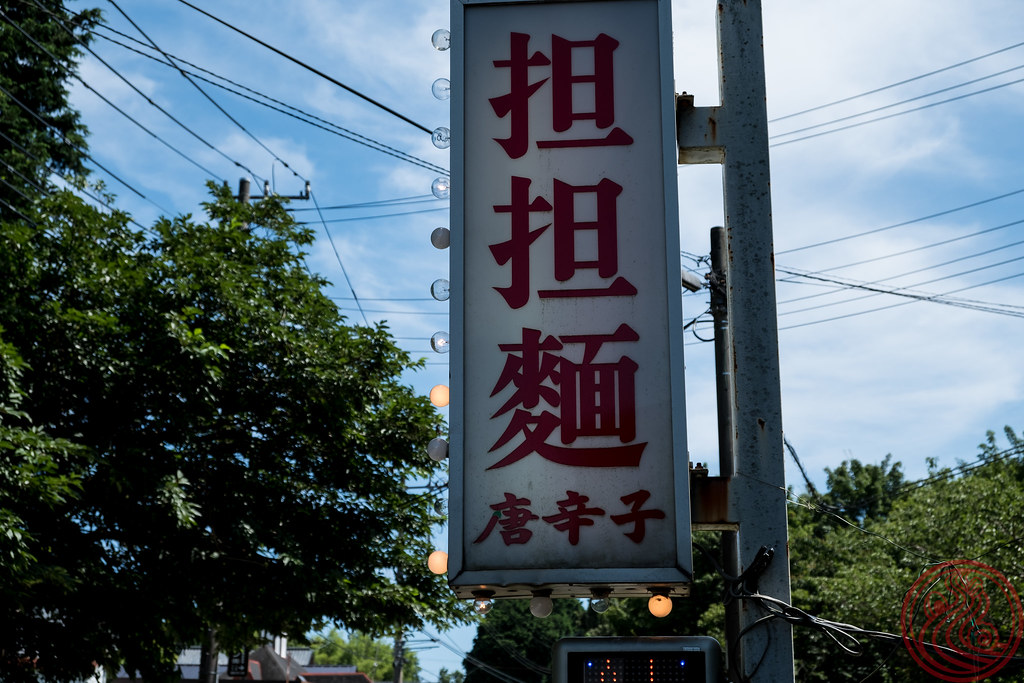 Then I saw it. Tantanmen in the middle of nowhere. 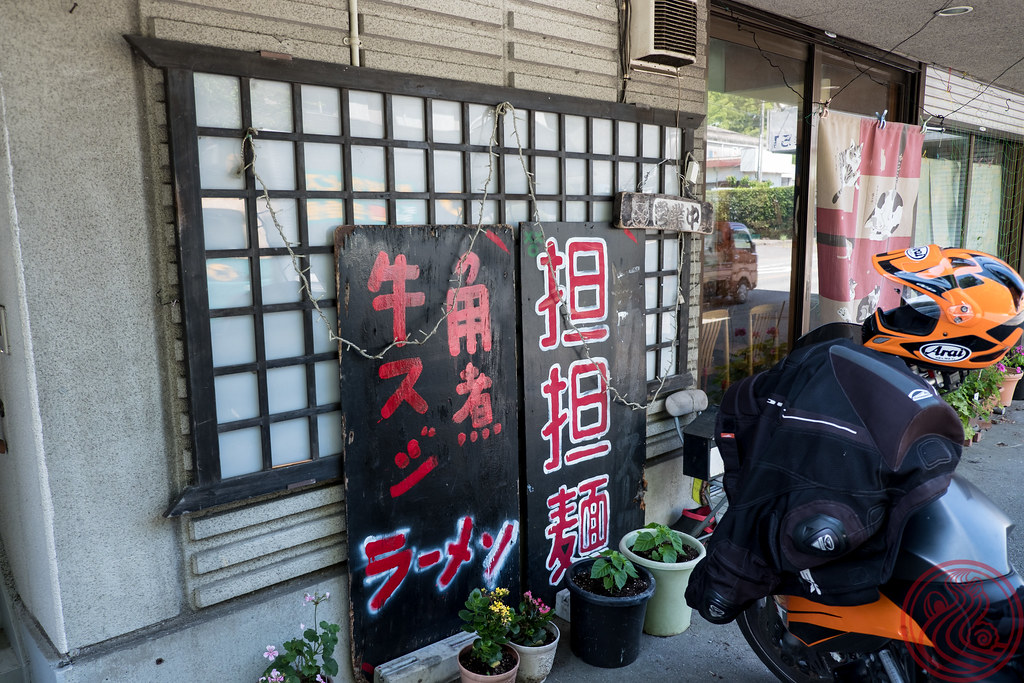 It isn’t really the middle of nowhere, as any driving trip along the eastern side of Izu will have you somewhere near this spot.

To be honest, my expectations were fairly low, but the charm of this spot was oozing. 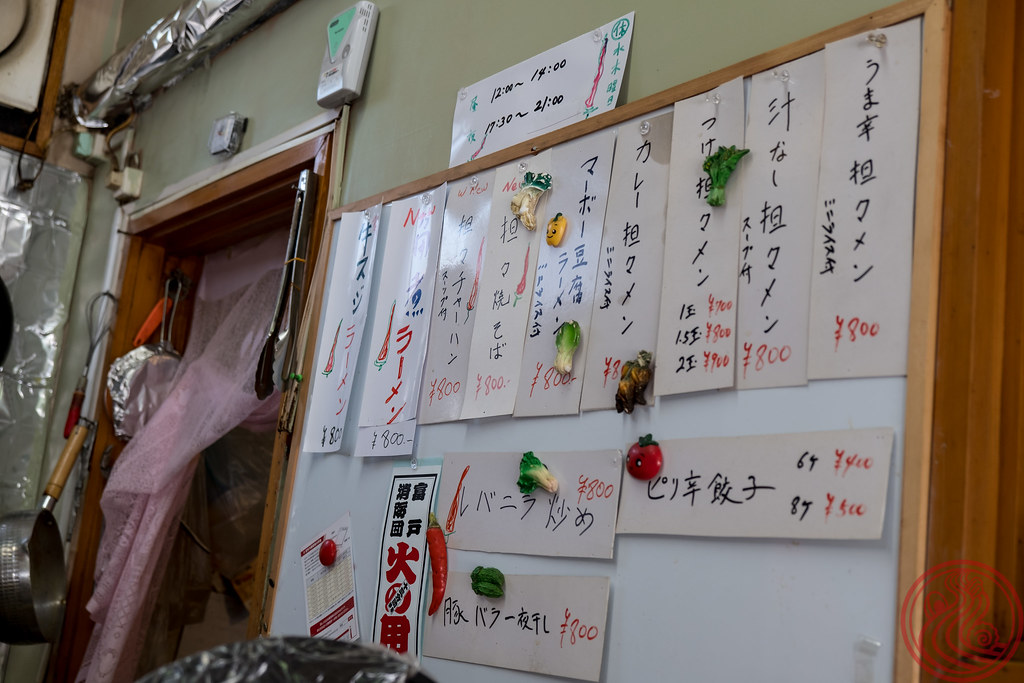 A bit of a hole in the wall, with a short counter and a table off to the side. Inside, the elderly master and his wife greeted me with their special bowl.

Not too spicy, with a grand amount of vegetables, an onsen egg, and even a wonton. These are things you usually pay extra for. 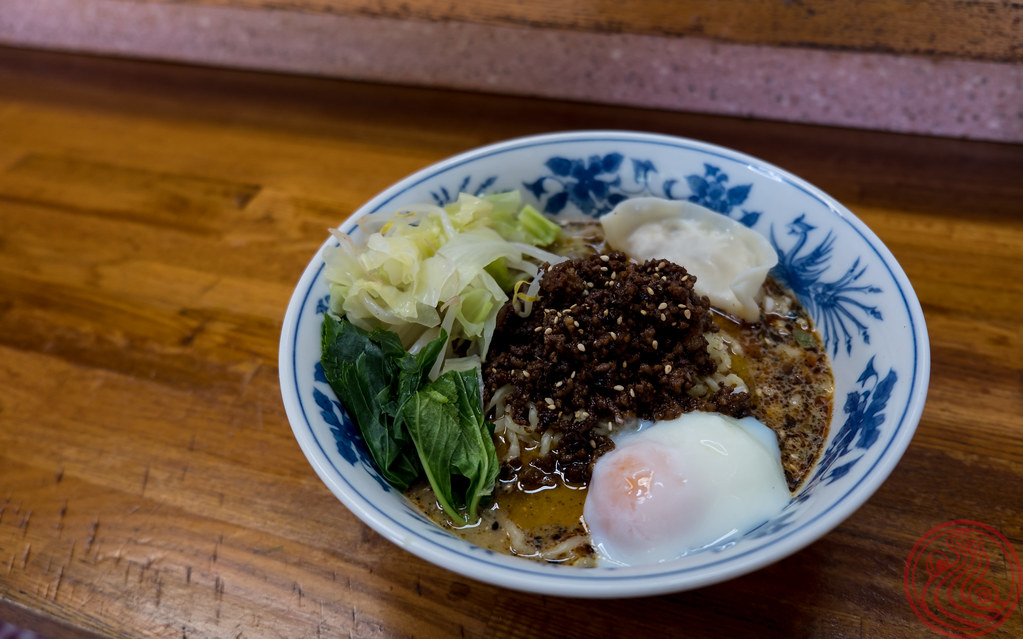 You can choose your own level of spice, all the way up to 天国, heaven. Two levels before that and, according to the warnings, you’ll probably be calling an ambulance. 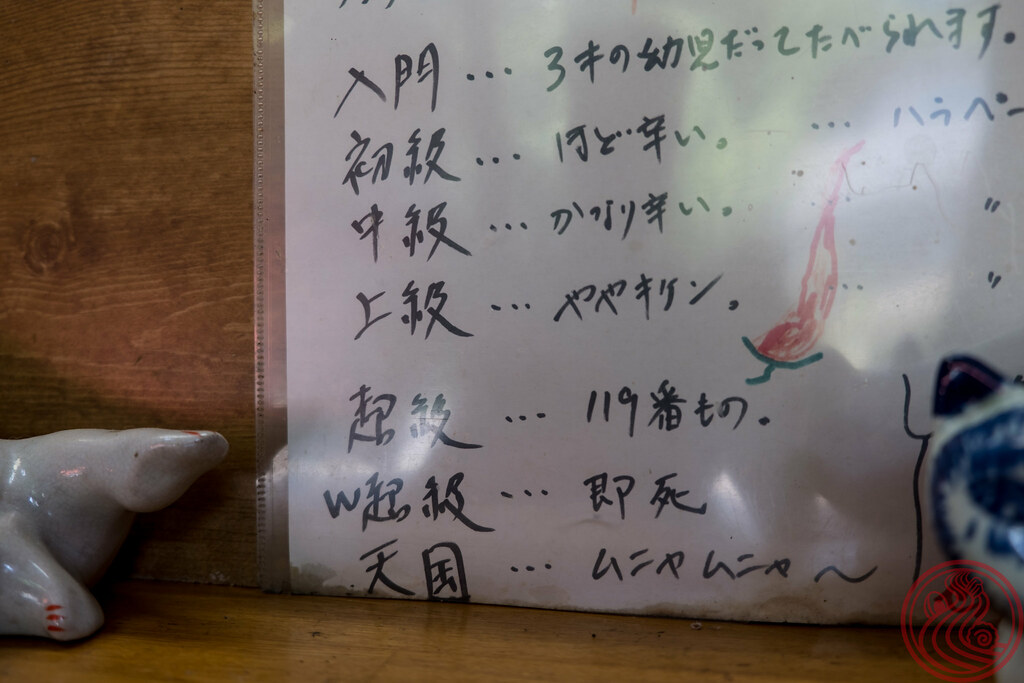 When I inquired, the master brought out the big guns. 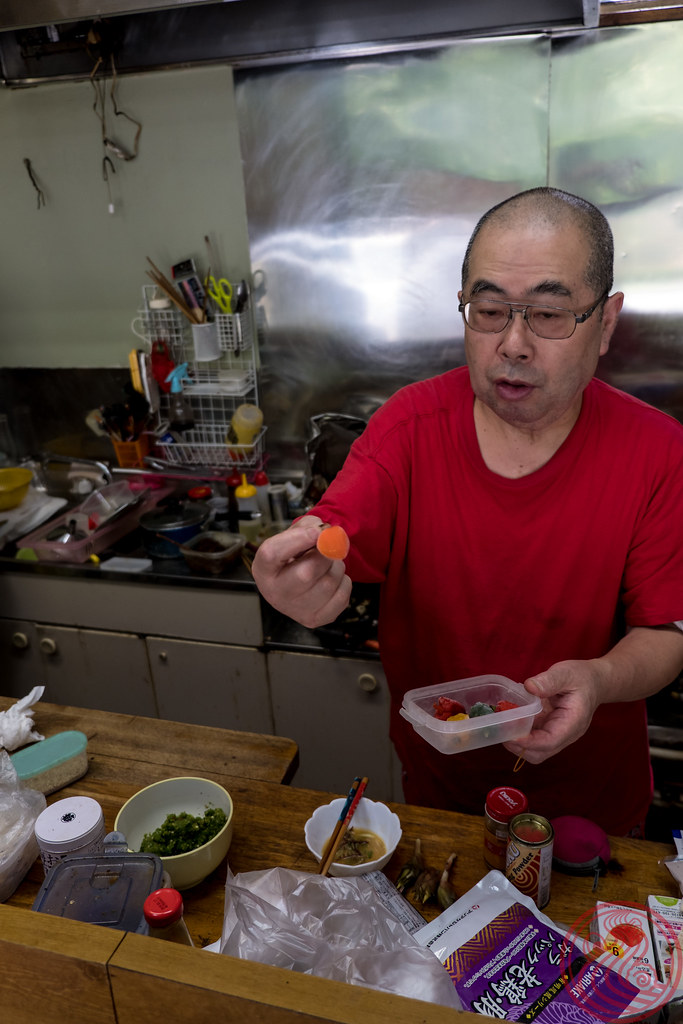 The lowly habanero pepper. At 100 to 300 thousand Scovilles, it’s a baby next to the other stuff he had.

Is that what I think it is? 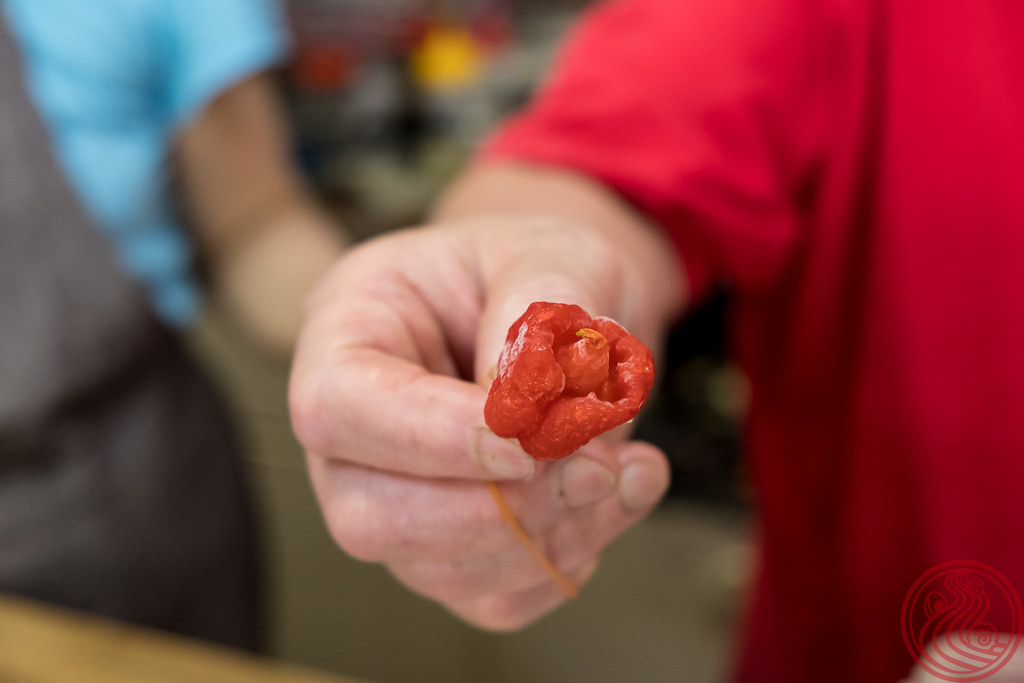 A scorpion pepper. One and a half million Scoville units. That’s 15 times as powerful as some habanero peppers. He keeps a plastic container of exotic peppers in the freezer, just in case.

No, I didn’t try any of these exotic peppers. He said that some spice nerds make regular journeys to his spot to destroy their bodies. 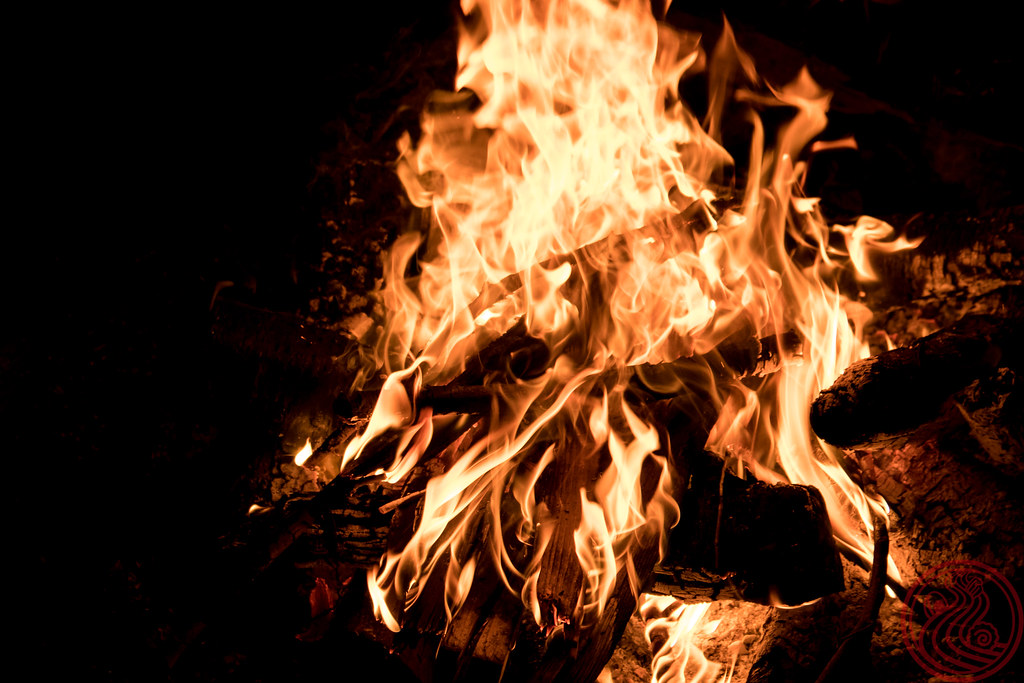 Wow, hot! Living in Japan, my tolerance for spice has diminished. I used to put diced jalapenos in everything, and would hit any kind of meat with my homemade mango-habanero sauce (just make sure you remove all the seeds). But without access to capsaicin, the chemical that causes the sensation of heat in food, I’ve become almost childlike in my love for spice.

Time to ask his source for scorpion peppers, I guess. 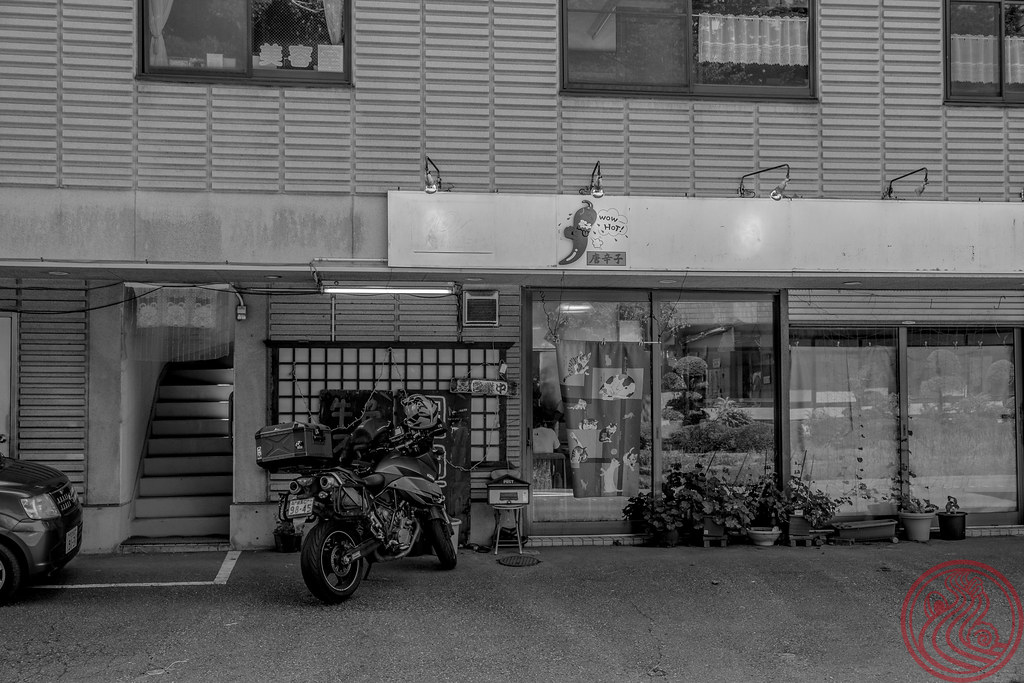 箸とレンゲ (Hashi to Renge in Asakusa)

箸とレンゲ Another new shop from Shono-san, the master behind seven shops (as of 2017). Like all of his ventures, each…