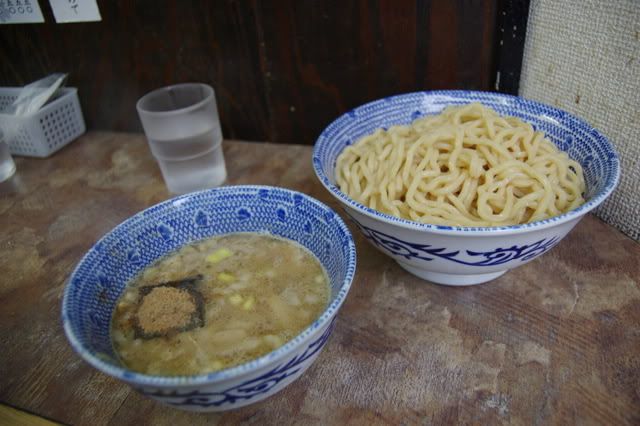 東京都品川区大崎3-14-10
3-14-10 Osaki, Shinagawa-ku, Tokyo
From JR Osaki station, walk southwest past the Thinkpark building. A note, almost every station in Tokyo has huge illuminated maps of the area. These maps are in both Japanese and English, so just look for the address. For example, look for “Osaki 3”, this is the district. Within that area, look for the 14 block. It’s pretty simple once you see a map. The 10 at the end of an address is the building number, usually it’s not needed, since all these shops will have a huge line when they are open.

OK, 六厘舎 translates to six units of old money house. Random money related coincidence! There were a bunch of yakuza in line with me. After the obligatory hour wait, before we went in, some of them were on their phones. Then 30 seconds later a big V12 Mercedes pulls up and drops off this dude in a furry white coat and sunglasses. Doors are held open, Luis Vuitton man-bags are held, as this pimp looking dude gets immediately bumped to the front of the line.

In the next moments, yours truly and a Yakuza boss were as one, feasting on hot bowls of tsukemen, noodles thicker than any I’d ever had. 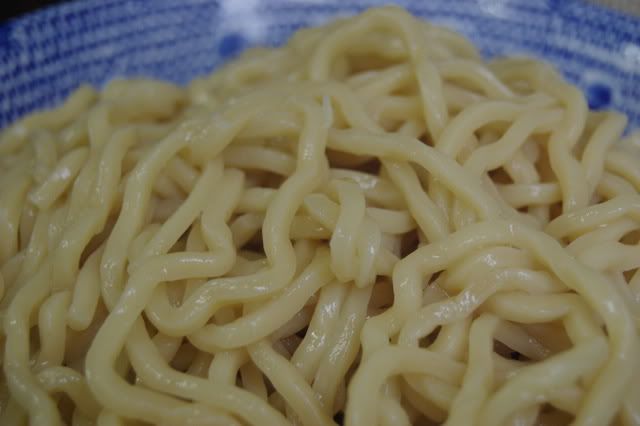 I was really famished, so I got the omori size. Some guy next to me got some sort of super omori… didn’t know that was an option. Anyways, these noodles had some substance to them. 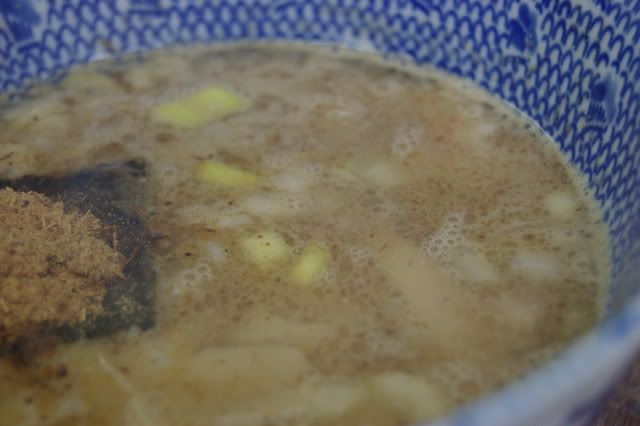 About a nine on the heaviness scale. If that’s like the Richter scale, then the town is in pretty bad shape now.

Interesting quirk about this shop. They take in a whole shop worth of customers at one time. 10 men enter, 10 men leave. If you insist on savoring your ramen for longer than normal, remember you are holding up the line. And keep the chatter down you inconsiderate bastard!

* A note about Rokurinsha, made years later. They have long since closed this original shop, and now the focus, along with the long lines, are at the Tokyo Station Ramen Street location. However, the taste and quality has gone way down in recent years. I know a lot of people want to go there based on the Mind of a Chef TV series, but do yourself a favor and don’t. I’m sure it was great when David Chang went, but it isn’t great now.

青葉東京都中野区中野5-58-15-58-1 Nakano, Nakano-ku, TokyoFrom Nakano station, walk north through the shopping arcade. It's a couple minutes walk and down an…