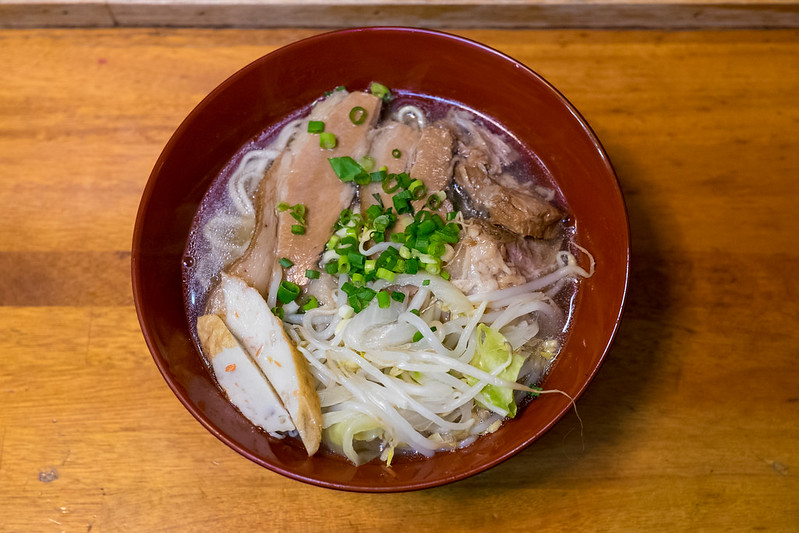 I’m sure I’ve complained about travel in the past. Well, I’ll do it again.

My weekend gig sends me all over the country. This is a great opportunity to slurp. I took advantage last year, when they sent me to Okinawa in November, to slurp Yanbaru, Stripe, and Kishimoto. Head down early on a Wednesday, spend three days cruising around slurping noodles, and then head back. 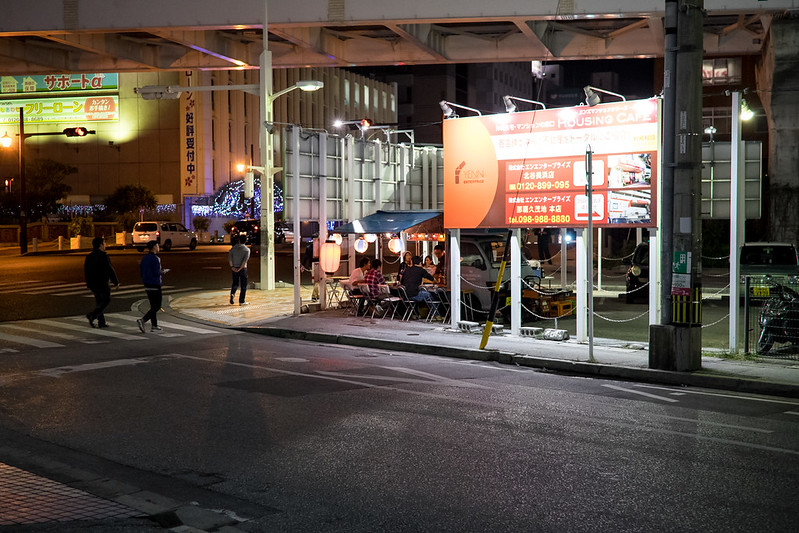 But this time, I had an engagement during the week, so I was only in Naha, the main Okinawa city, for a night. I asked my fellow Awamori drinkers at a food stand near the hotel if there was a good shop, and they said the only one open was Sanchome. This was my only choice for Okinawa’s sokisoba. 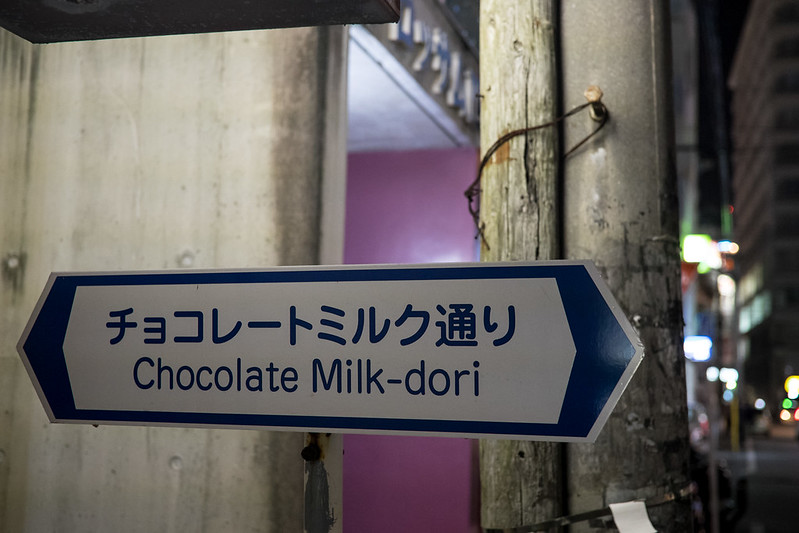 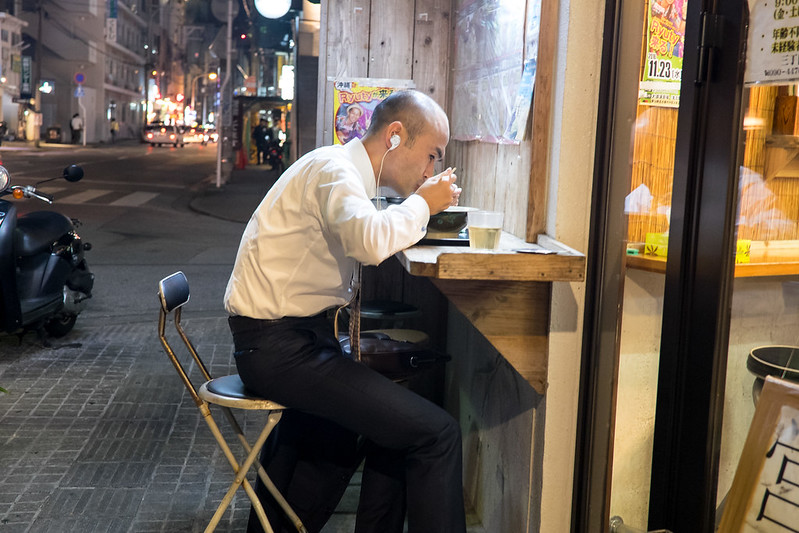 Wow, I forgot how cheap eats are the further south you go. Only 450 yen for the standard bowl. 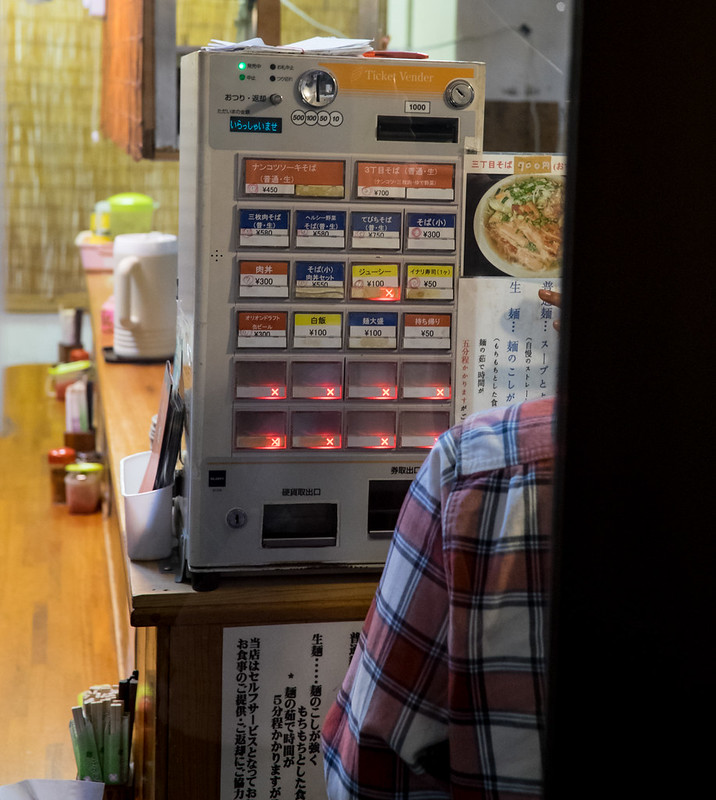 I went with the 700 yen version, which included a few more toppings.

Meh is my review. I’ve had some great food on Okinawa, so I’m not pulling any punches. Sokisoba is always done with a very light soup, which was almost flavorless in this case. The toppings, the trifecta of Okinawa, weren’t the best. Fish cake, pork belly, and rib meat were present, but nowhere near as hearty as hoped. 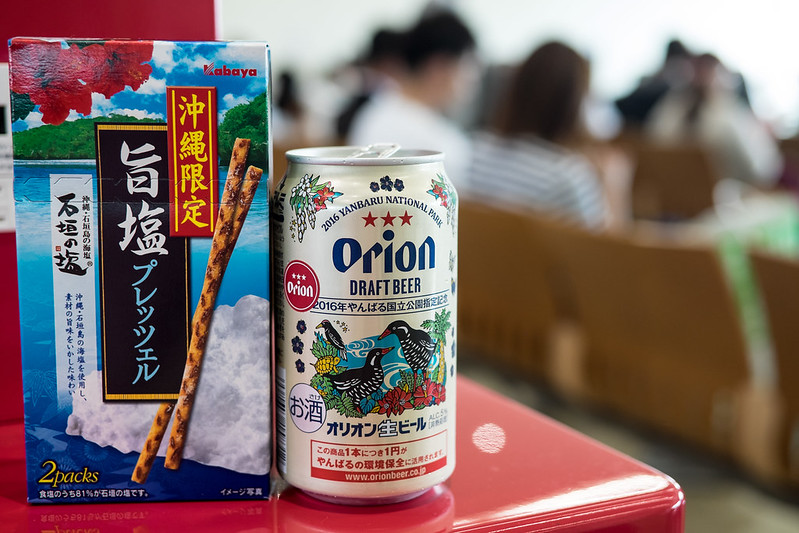 See you next year. My 2017 goals include taking full advantage of my working situation. If I get sent to Okinawa, I’ll block off a few days for noodles. Okinawa requires time and transportation. While Naha is packed, the best noodles are on the other side of the island. 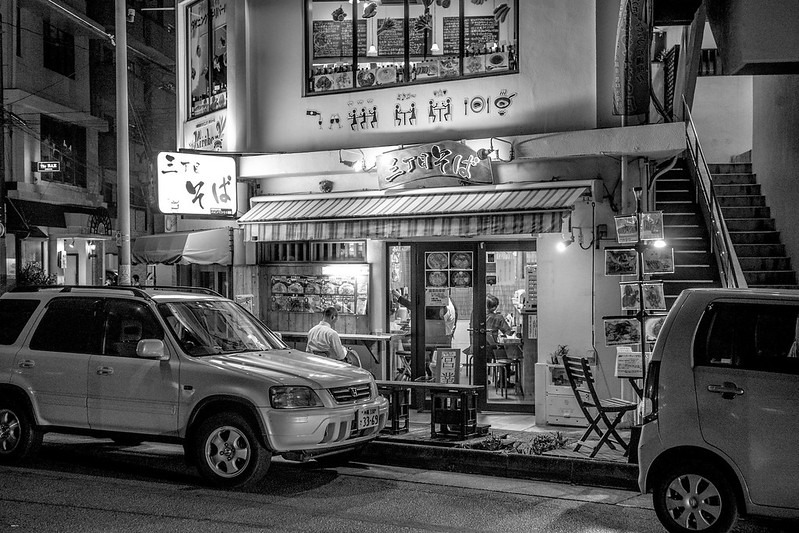 麺処 金田家 My 2016 bucket list of ramen, a list you can find here, is sadly undoable by the end…

豚星。 Butaboshi is very highly ranked. 98.41 on the Ramendb, which is impressive. When I arrived, I instantly understood. The…