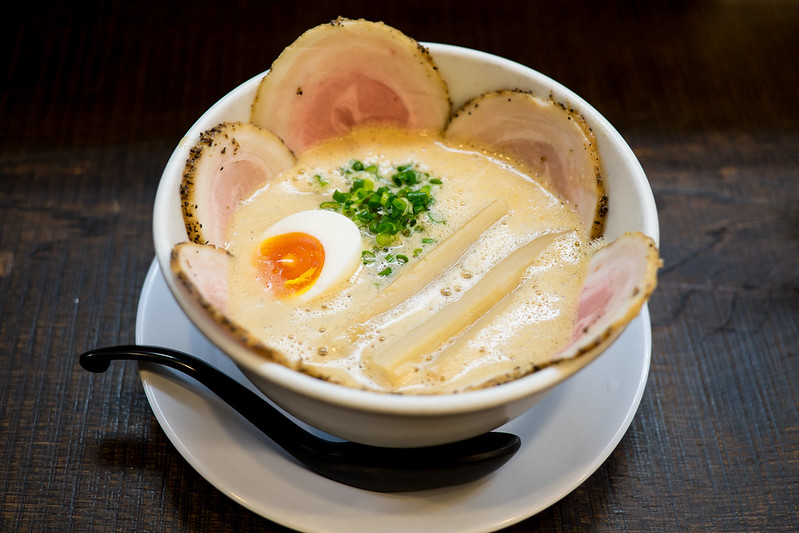 This one was on the list for a while. Located way out in Nara Prefecture, It was required that I spend an extra night in Osaka after my work finished, wake up early, and line up well before the shop opened. In case you aren’t familiar with the lay of the land, Nara is just less than an hour from Osaka. 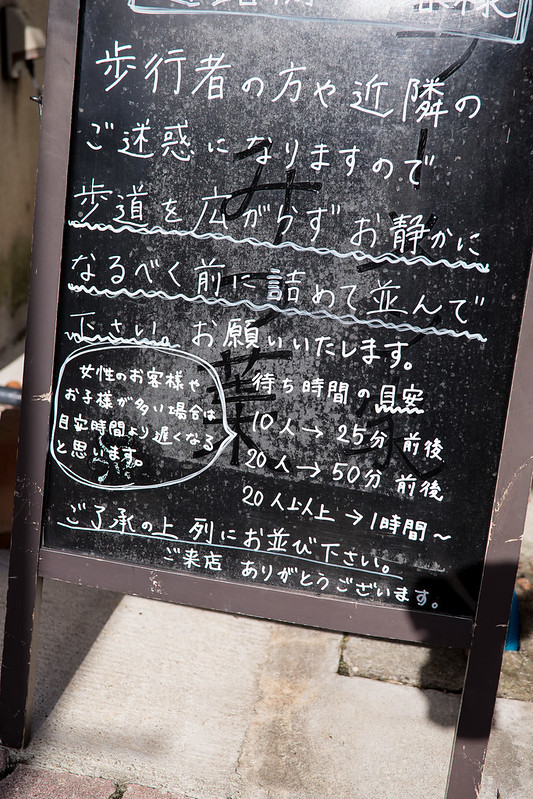 This was on a weekday. 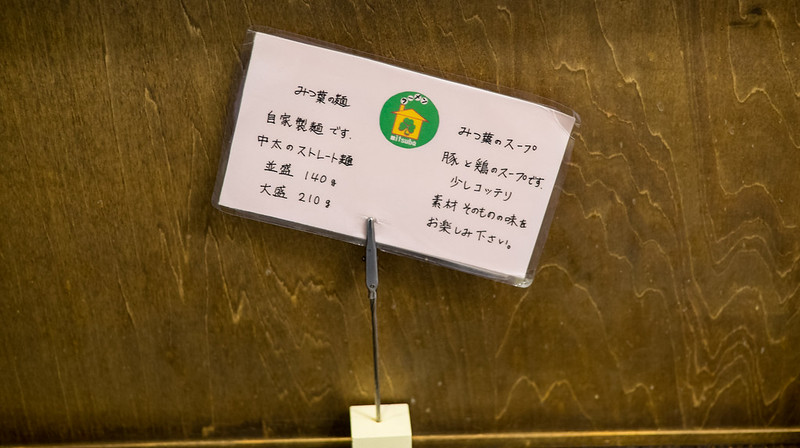 Shoyu or shio, it’s your choice. Make sure you get the chashumen for the full effect. 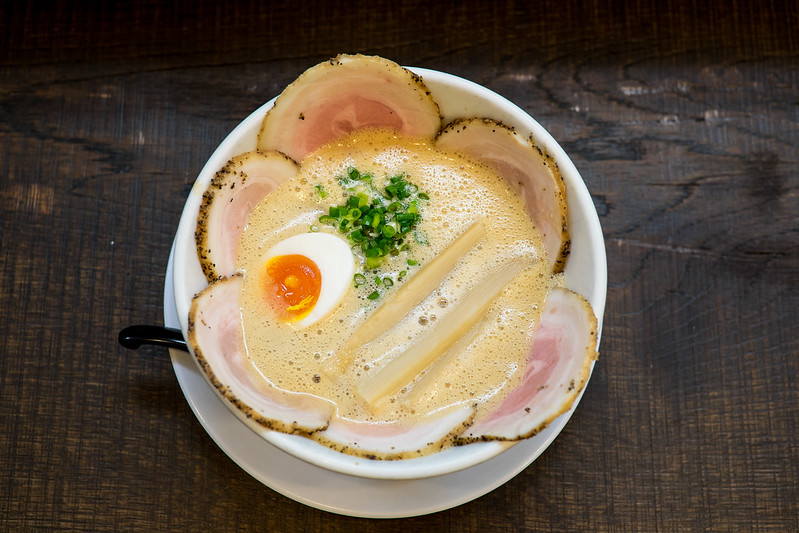 What a beautiful bowl. It wasn’t as creamy as I thought it would be. They hit the soup with a hand blender just before serving to froth it up a bit. Underneath the foam is a deep shoyu soup. Amazing stuff. Rare, peppered chashu lining the bowl is their signature. 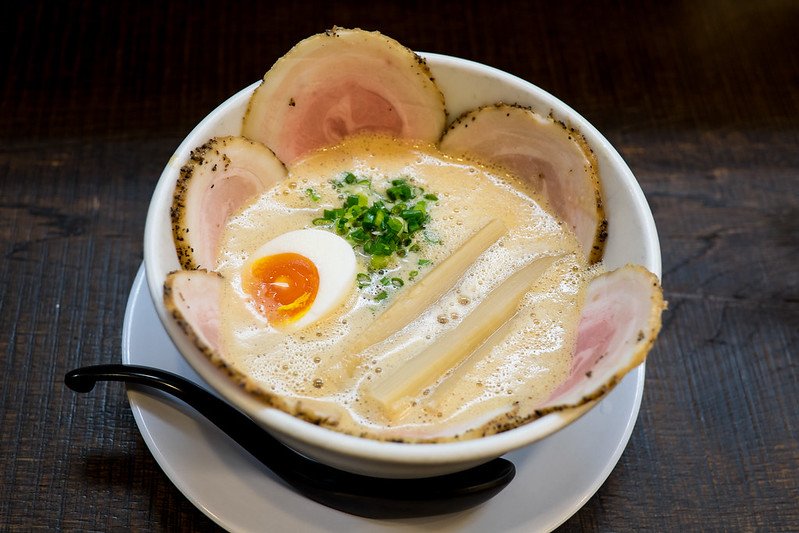 Yes, this shop is out of your way. But if you come here early, you’ll be set for a nice day in nearby Nara, one of Japan’s famous historical areas. There are temples, quaint restaurants, a big Buddha, and plenty of the area’s most famous draw; friendly deer. 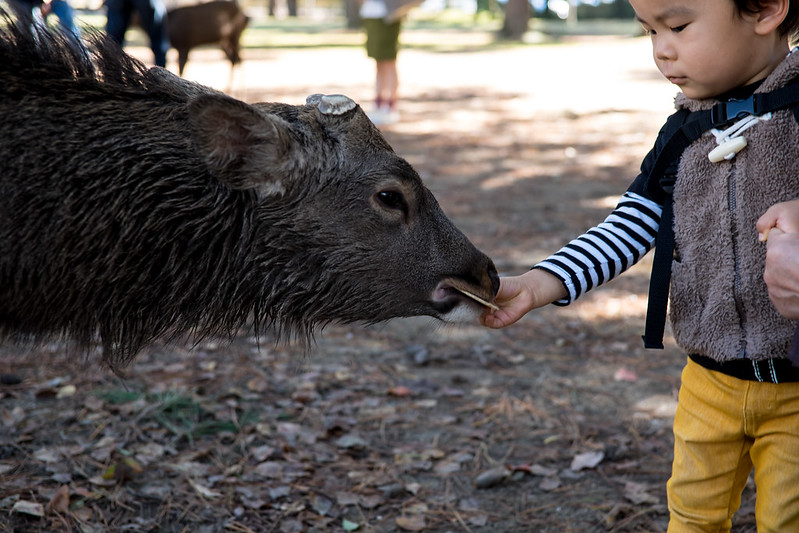 I love Nara. People say it is like a mini-Kyoto, but I think of it as a more relaxing experience. The entire place is green and natural, and a short hike up the hill puts you far enough from the city to feel at peace. 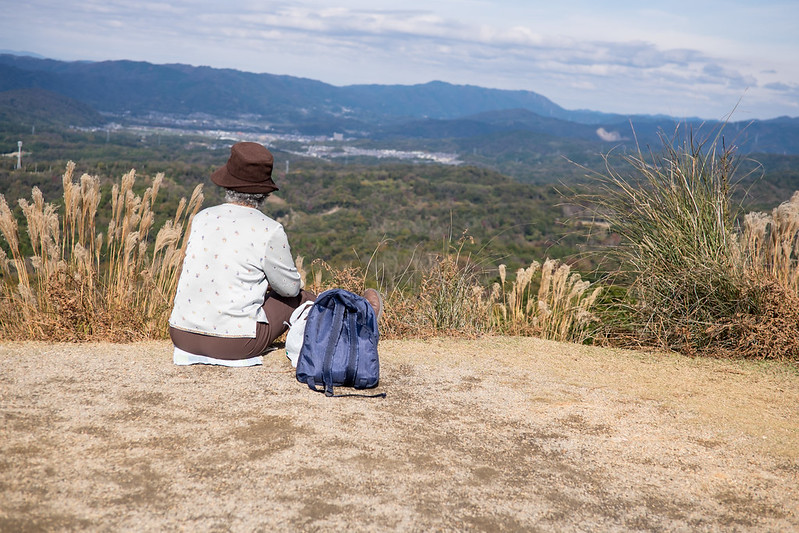 I’ve been hitting off all the big ones lately. Just a few more to go . . . 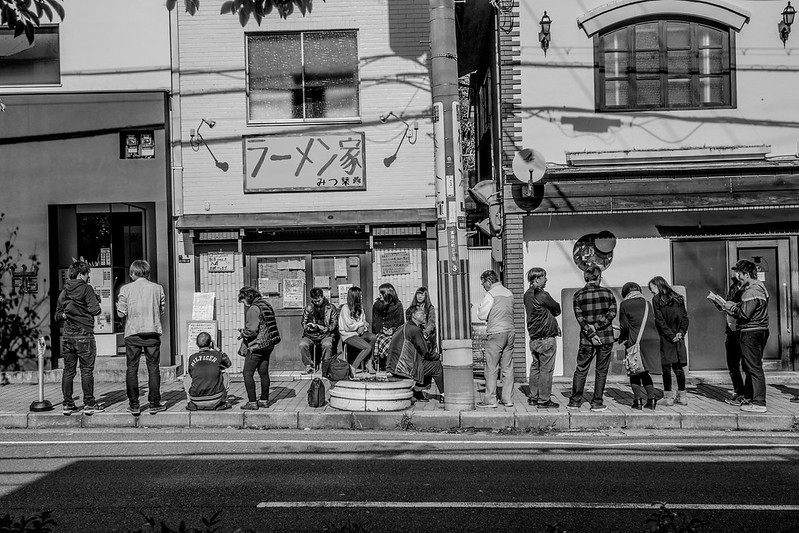 Open 11:00 until they run out
Closed Sundays and holidays

鯛塩そば 灯花 I accidentally went to Toka's first shop recently. Their first shop specializes in shio tsukemen, and it was…

らーめんstyle Junk Story I'm a huge fan of junk-style ramen (see here, here, here). So when I was in Osaka…