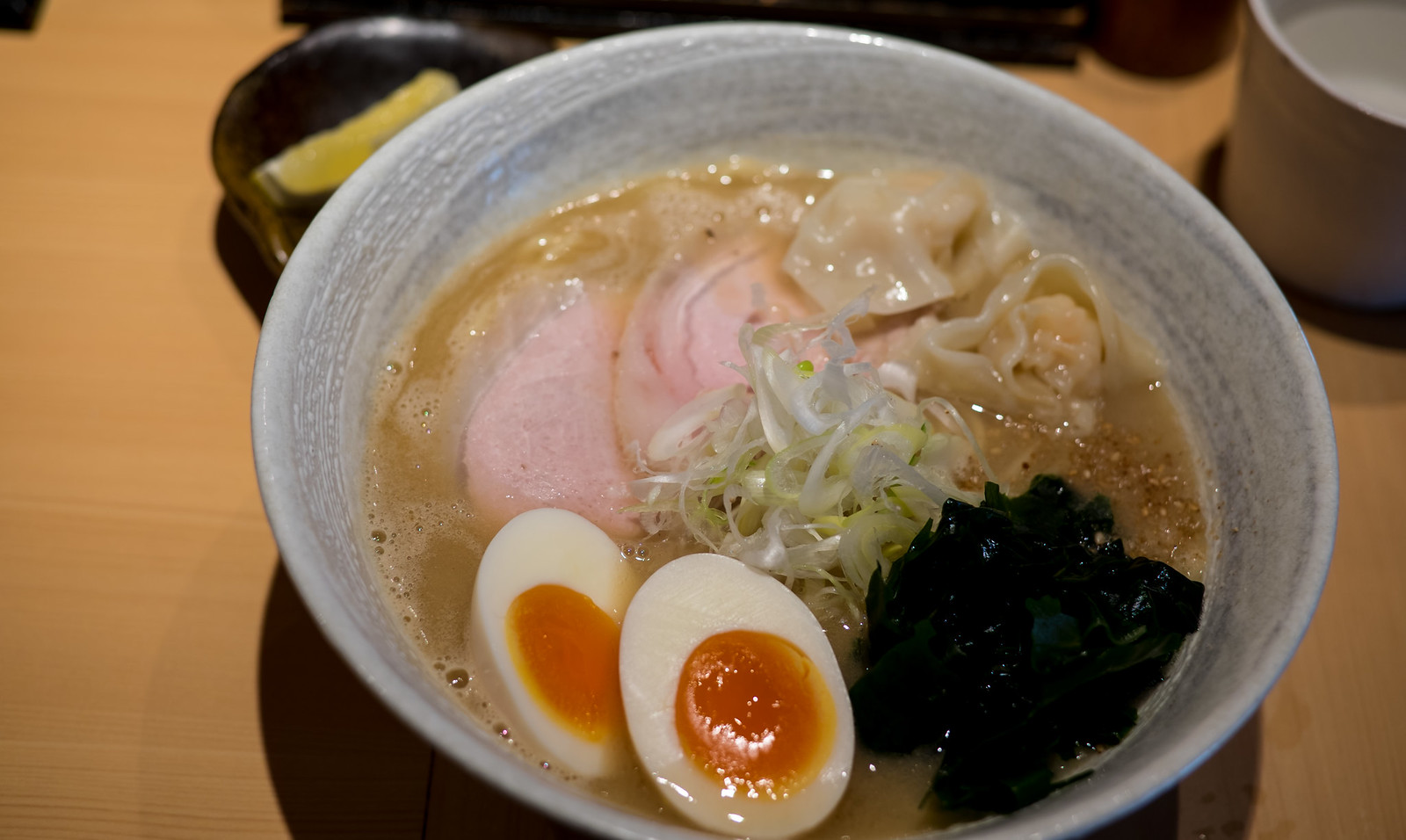 A few weeks ago, I made it to the wrong 道. A common name (michi means road or path), and the kind of mistake a foreigner in Japan is apt to make. What I wanted was, apparently, the best tsukemen shop in Tokyo according to a few lists. So when I finally made it out to this shop, waited in the long line (a dozen or so before opening), and got ready for the best tsukemen of my life . . . 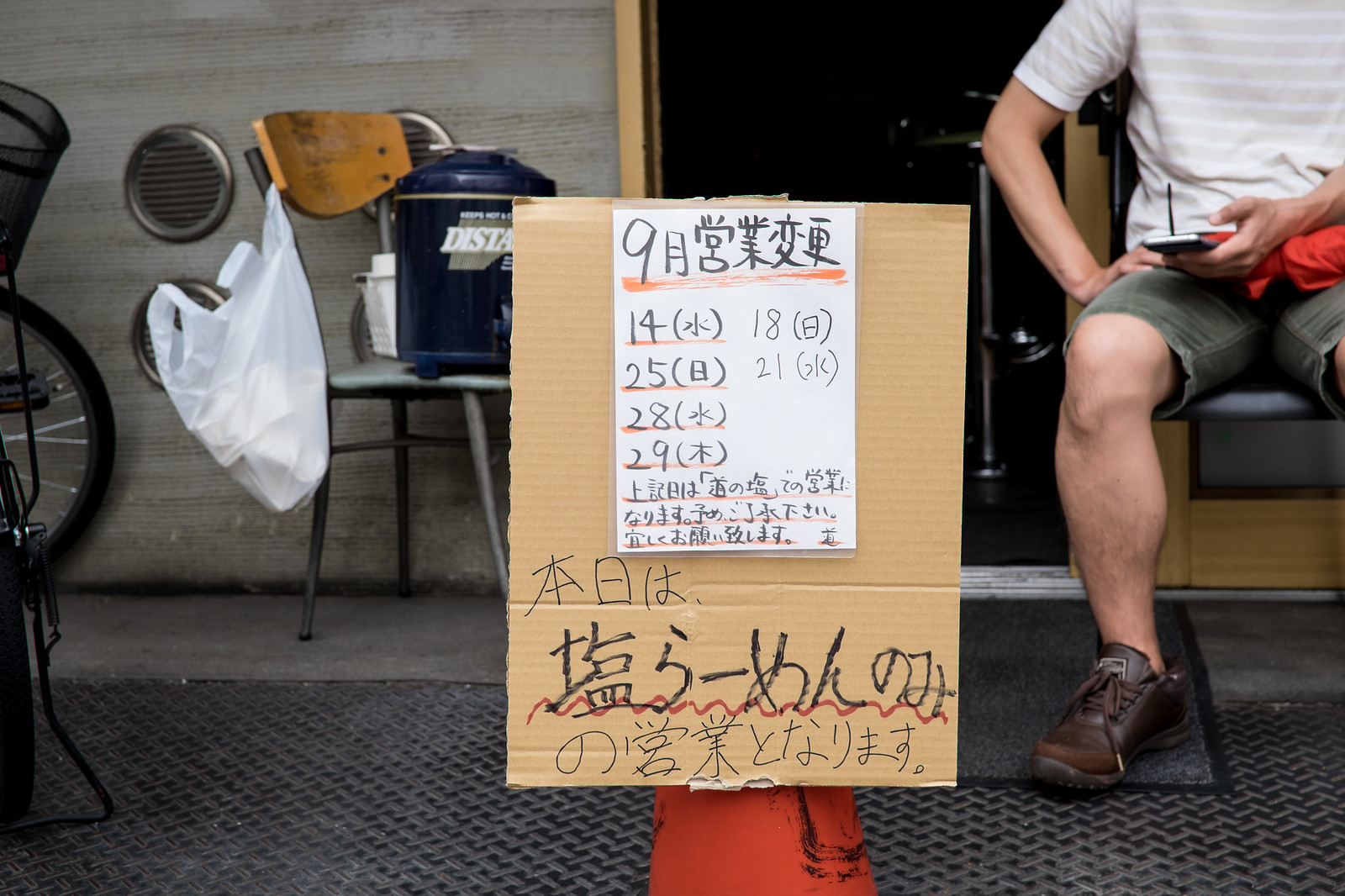 I’ll translate. Today, we are only serving shio ramen. Yeah, sometimes they make a different menu, and people like me that didn’t check their twitter account are left dumbfounded. 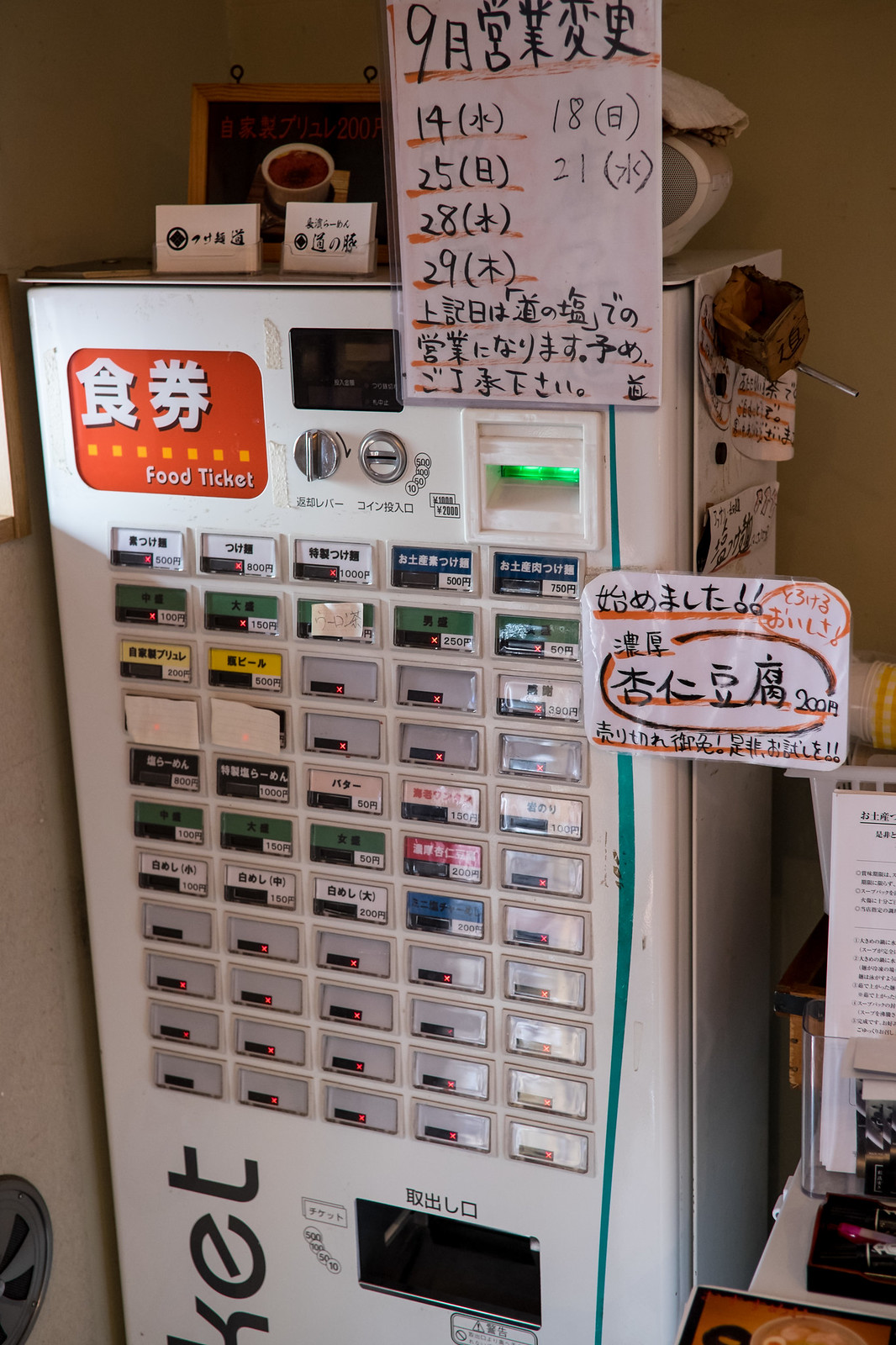 In the end, though, a highly ranked shop probably makes a mean second brand, so let’s dig in. 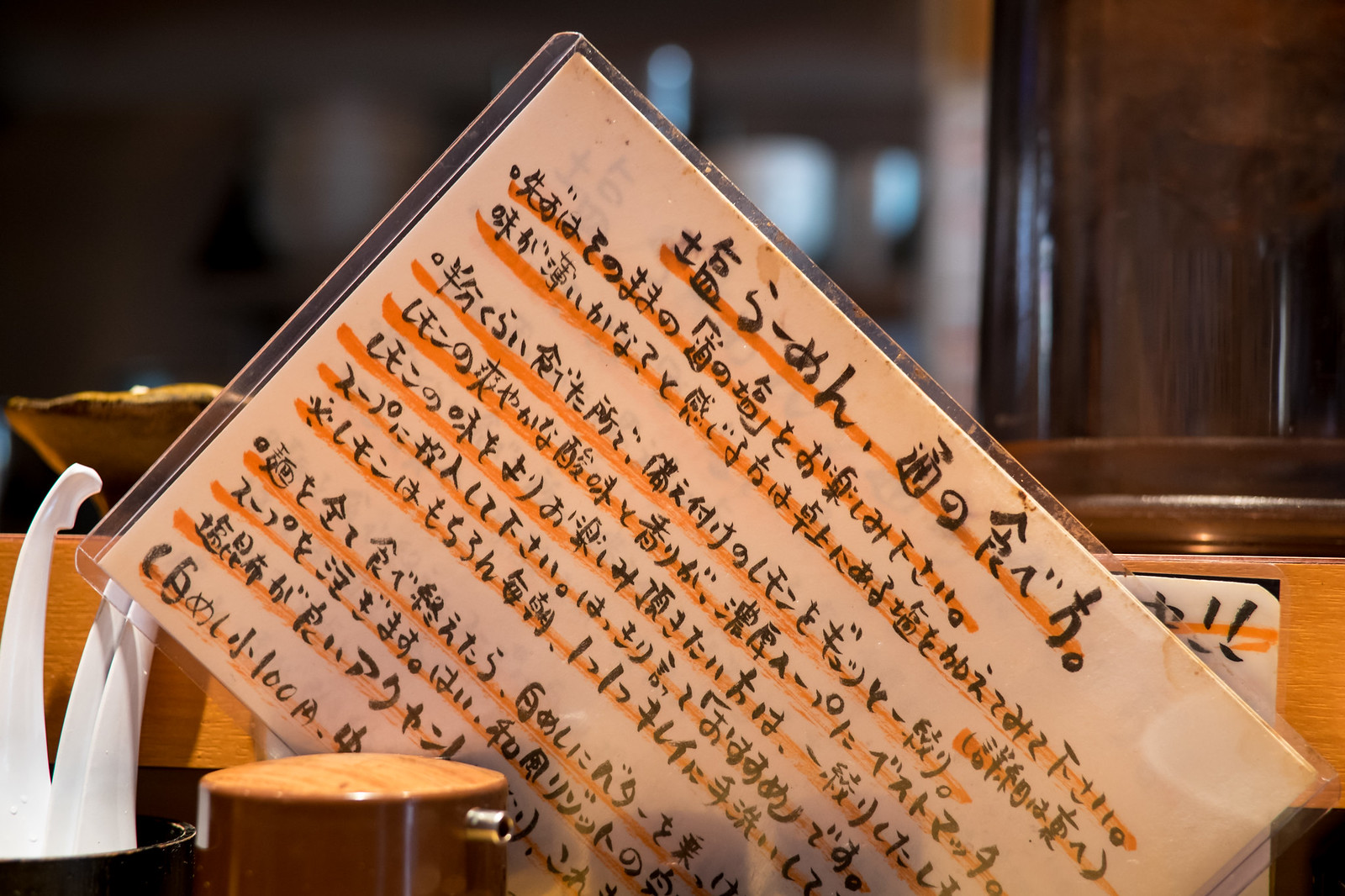 They are going for something simple, with a solid balance. 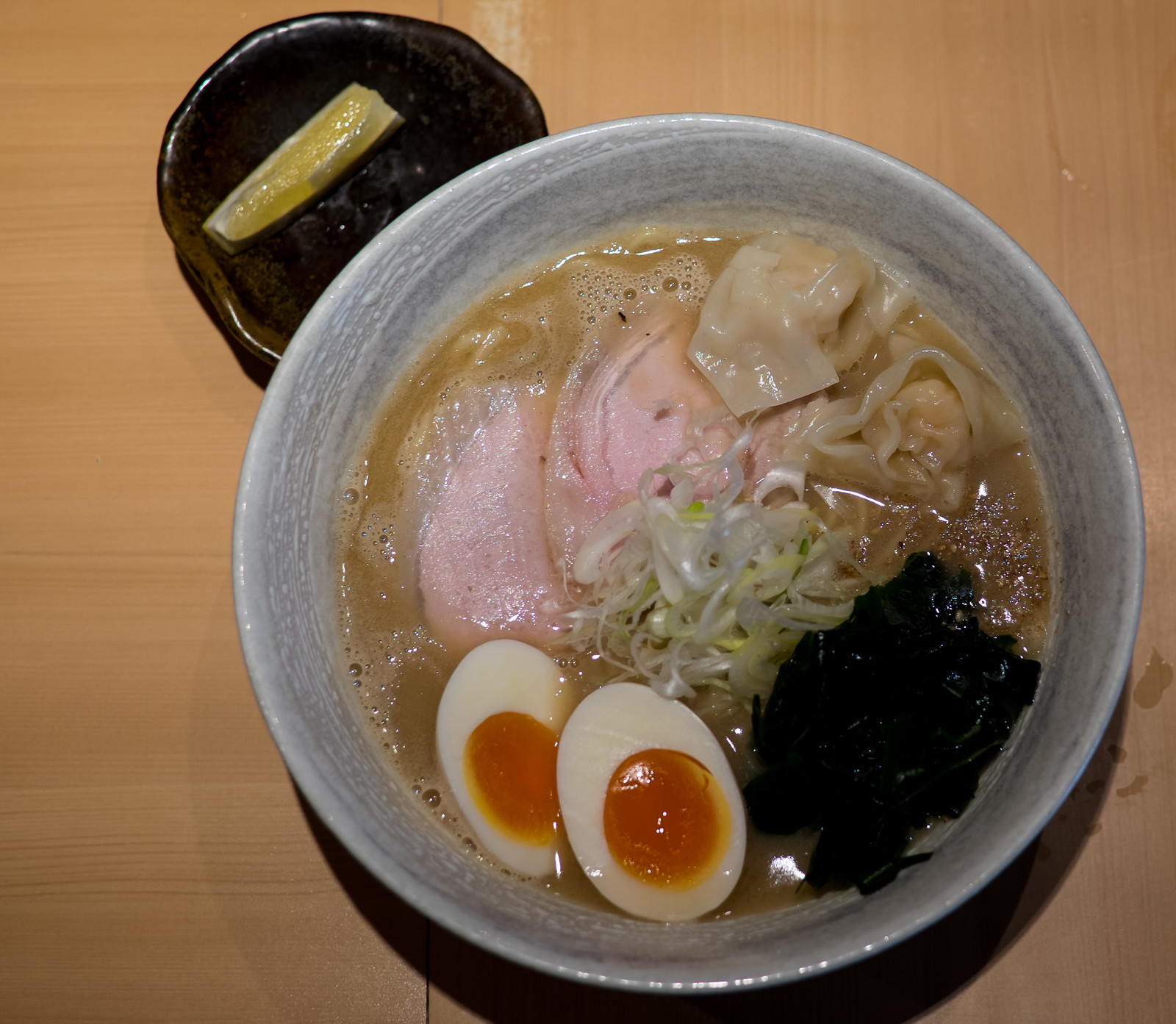 A good bowl, but not one I would make the trek for again. I was with a friend, a kid who worked as a chef at some of the world’s top restaurants, and he was shocked at how creamy the soup was, using only chicken (chicken feet are the key, said the chef). Go for the special bowl, as it comes with some tasty wontons. 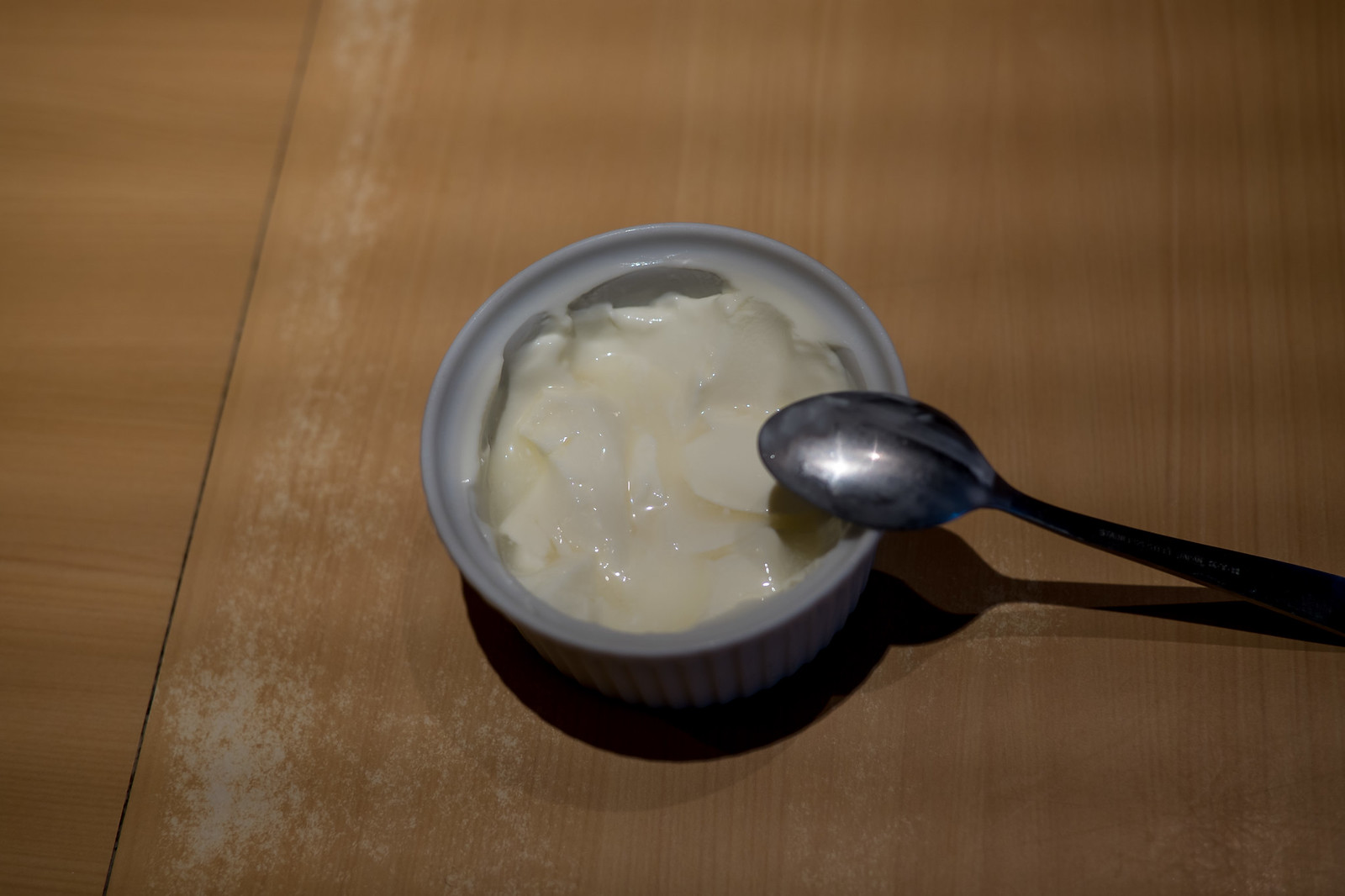 The thick, creamy anindofu, a kind of pudding, was above and beyond acceptable as a desert. 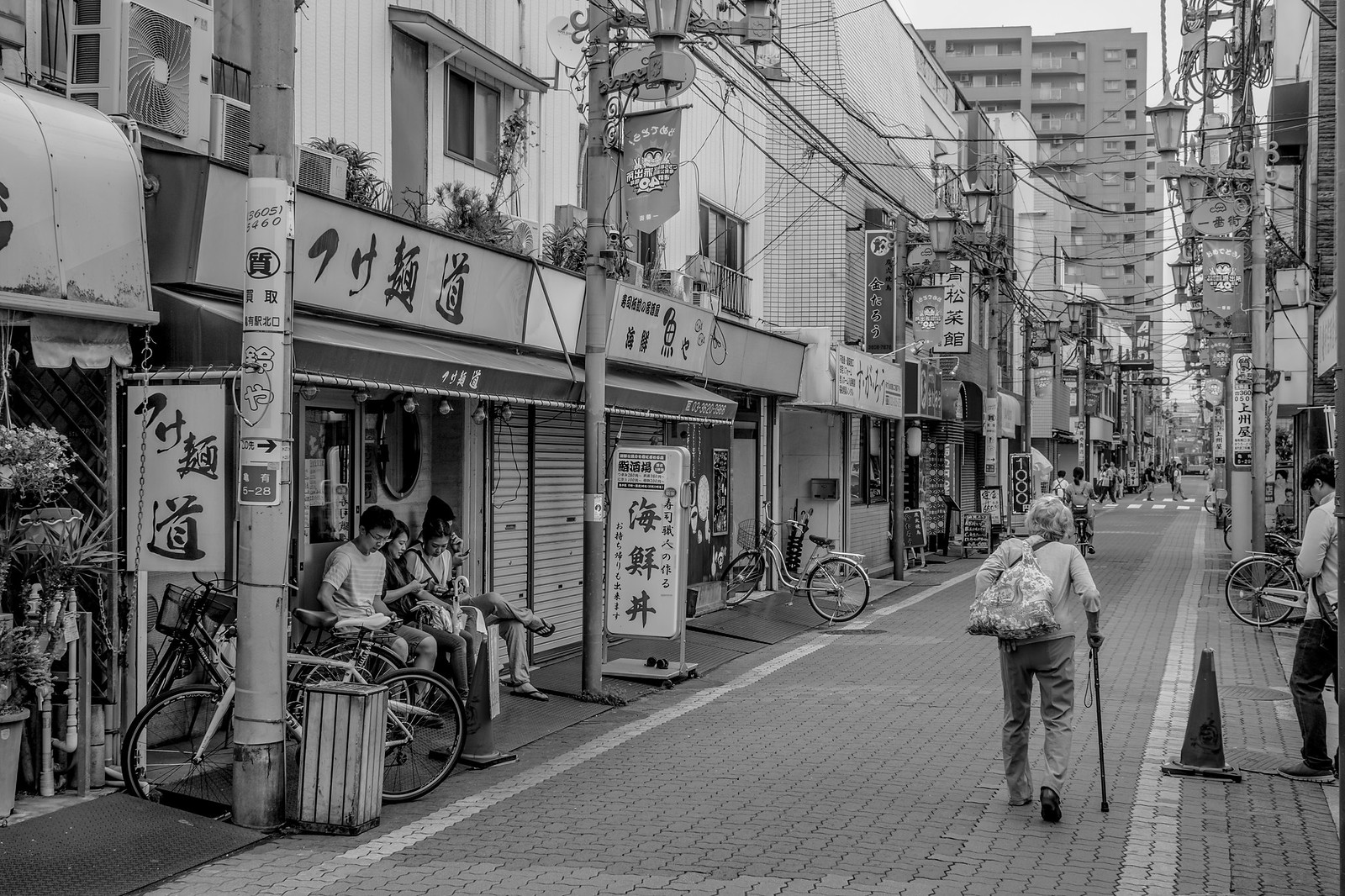 Open 11:30 until the soup runs out, usually around 19:00.
Monday and Tuesday are shio ramen days.

ラーメン ヤスオ I'd noticed Yasuo mentioned in magazines, on blogs, and even on a narrow search of highly ranked shops…

大岩亭 I know, I know, the above photo is positively disgusting. I believe I could have made it look appetizing…