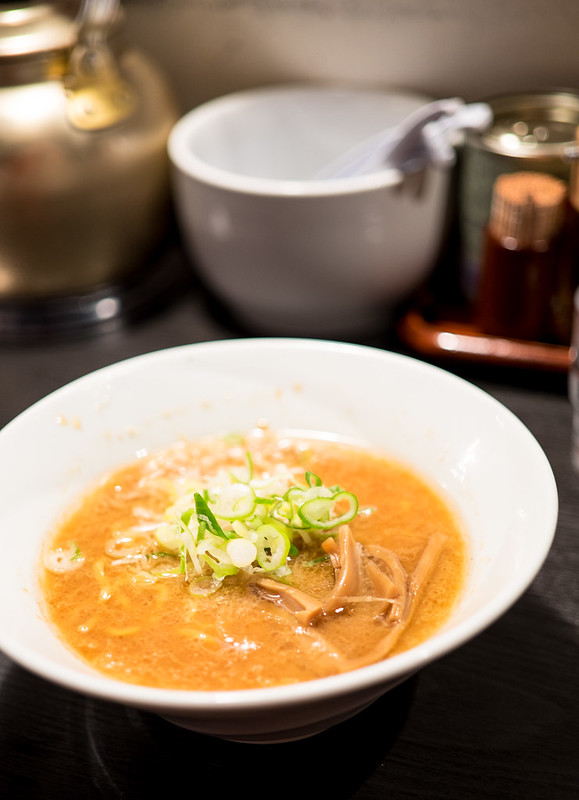 I’ve never been a huge fan of the Junren / Sumire style. Legend has it that in the 60s, Junren (純連) created what we now know as miso ramen in Sapporo. Sure, miso ramen existed before, but Junren was the shop to make it a thick, decadent meal. The new style became a huge hit, elevating miso ramen into a gourmet thing.

But when the shop’s master became sick, he decided to hand off control to his eldest son. They reopened a year later, and Junren has been going strong since.

But the master’s other sons (there were three) had plans of their own. The Chinese characters 純連, though read as Junren, could also be read as Sumire. Yes, the Japanese language can be crazy at times. There was even confusion among the shop’s loyal fans. Was it Junren, or was it Sumire? Well, with the eldest son now managing Junren, the younger sons went ahead and made Sumire, choosing to write it phonetically as すみれ.

The two styles are similar, but have evolved on their own paths. 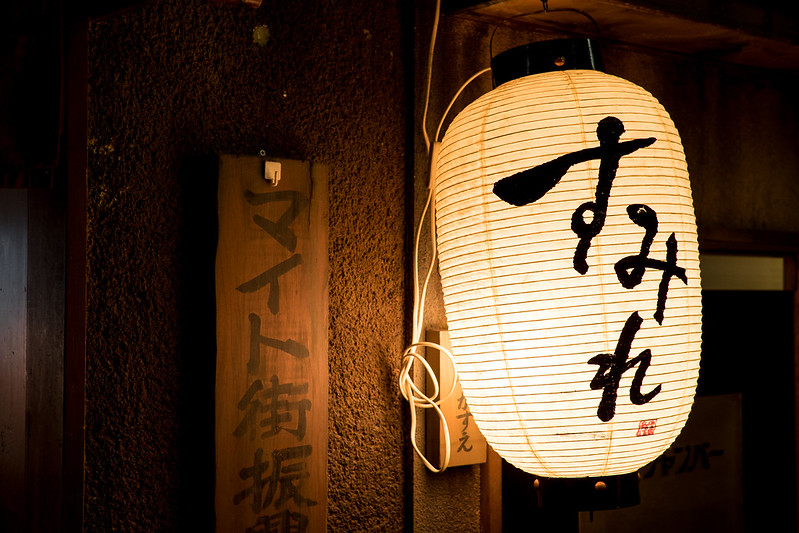 I decided, one random weekday in October, to grab a mini-bowl at the Shin-Yokohama Raumen Museum branch of Sumire. Why not? 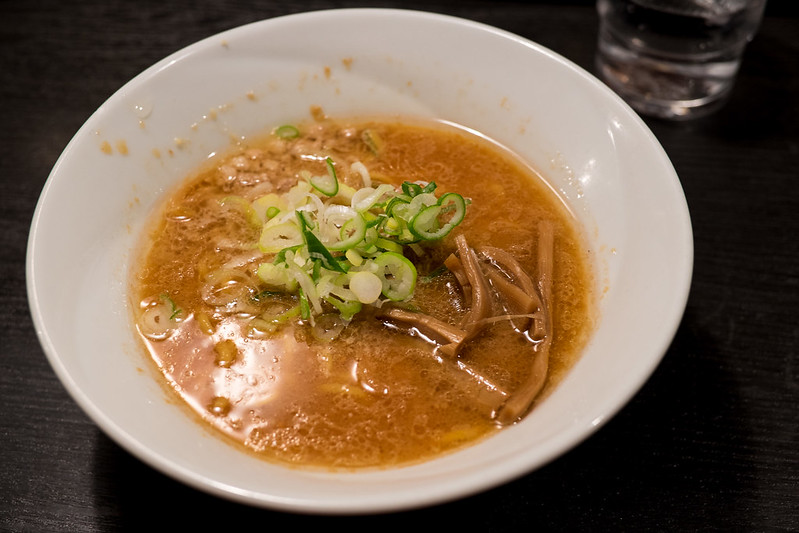 And, you know what? It was actually pretty good. I wasn’t a huge fan of Junren when I first tried it, but this style has its merits. It’s thick and full of miso flavor. The noodles are fantastic. If you’ve never had good miso ramen before, you will fall in love with this one, thus ruining yourself for most other thin, flavorless miso ramen that is out there. 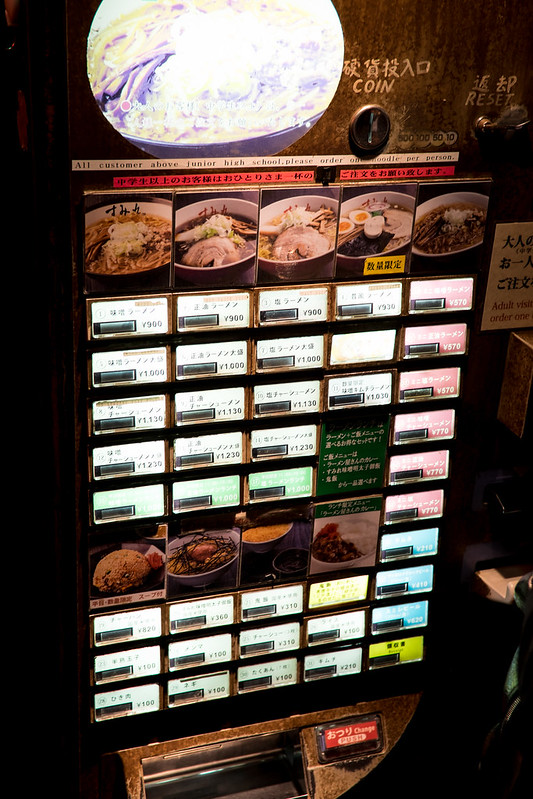 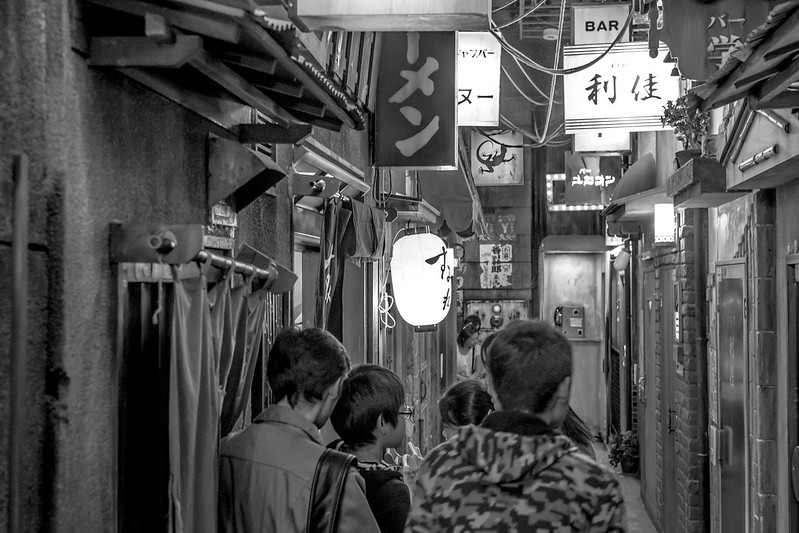 肉汁らーめん 公 Yeah, that is exactly what you think it is. A dozen or so slices of fatty chashu on top…

秀ちゃんラーメン When a business meeting in Akasaka ended up at famed Hide-chan, I realized I had never actually written about…