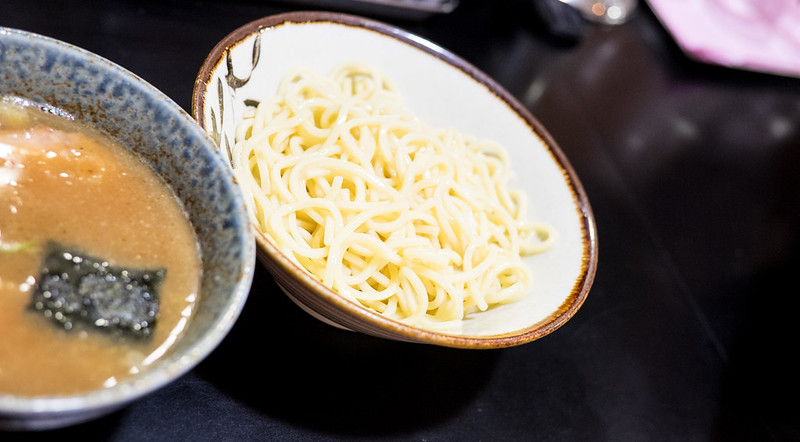 Goto moved from Ikebukuro recently, and I decided to check out the new basement shop in Komagome. Known for their homemade noodles and ties to Taishoken, this one is definitely on many people’s lists of favorite shops in Tokyo. 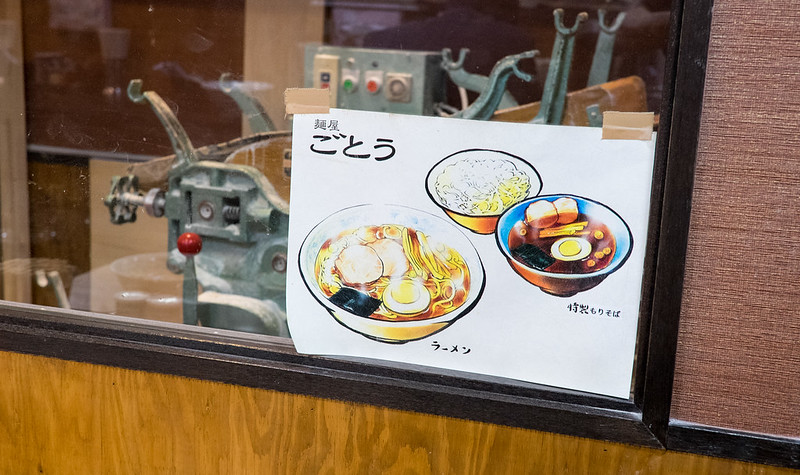 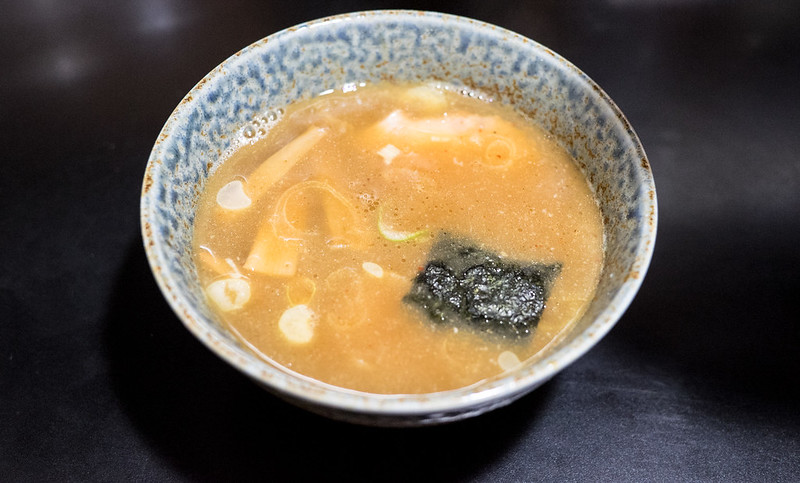 Though, for me, I wasn’t feeling this one. I’m not a big fan of Taishoken style, of which I am in the small minority. The bowl at Goto is much more porky, but it still has a lightness that I don’t really go for in my tsukemen bowls. 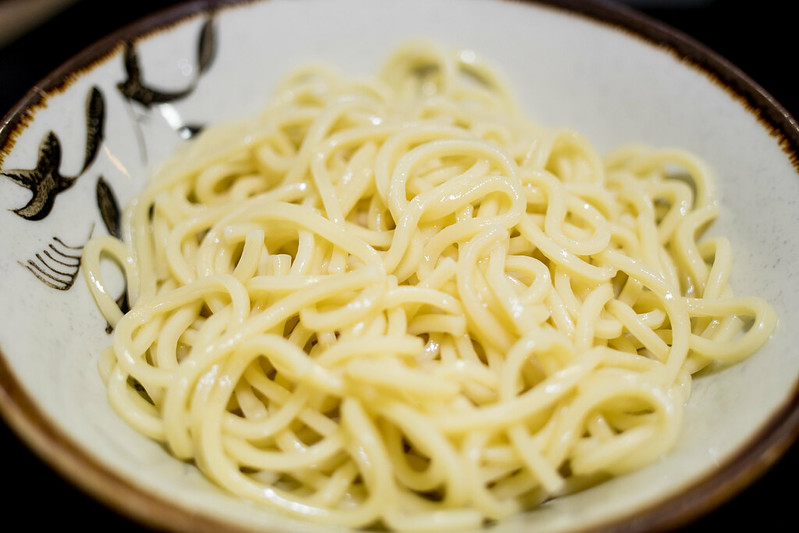 The noodles were great, but in an old-school sort of way. 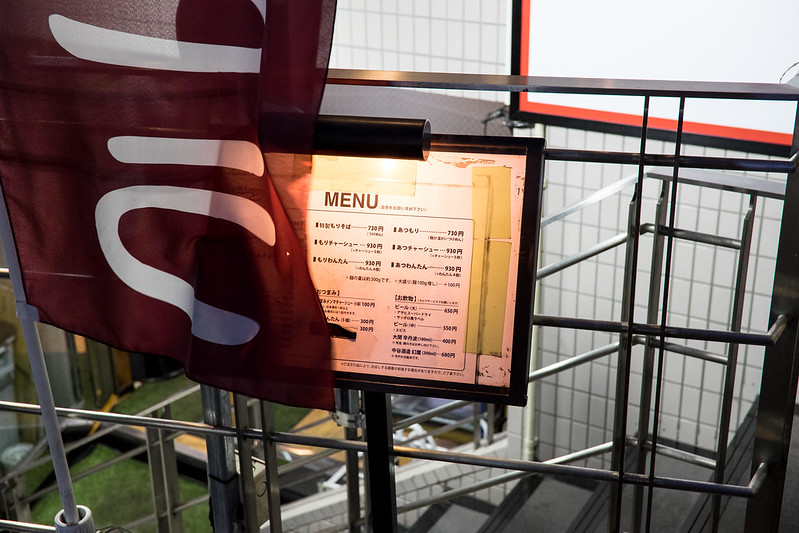 Komagome has a lot of great shops these days. Rock on, Komagome! 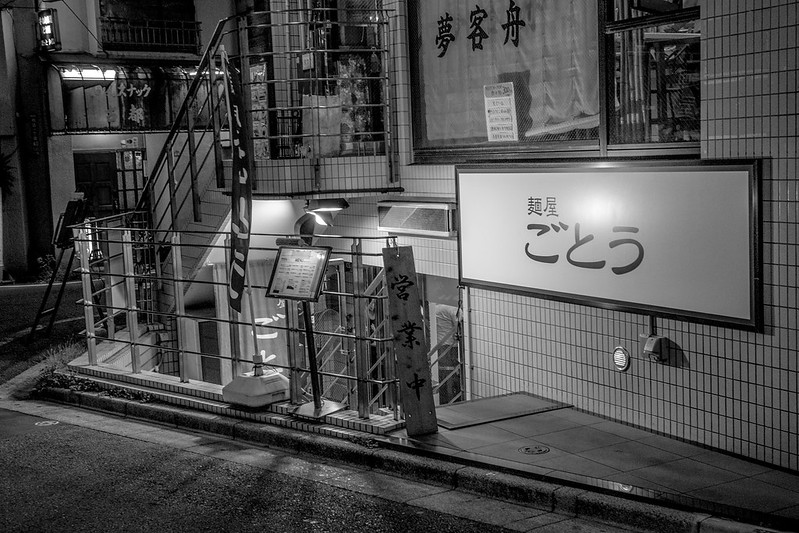