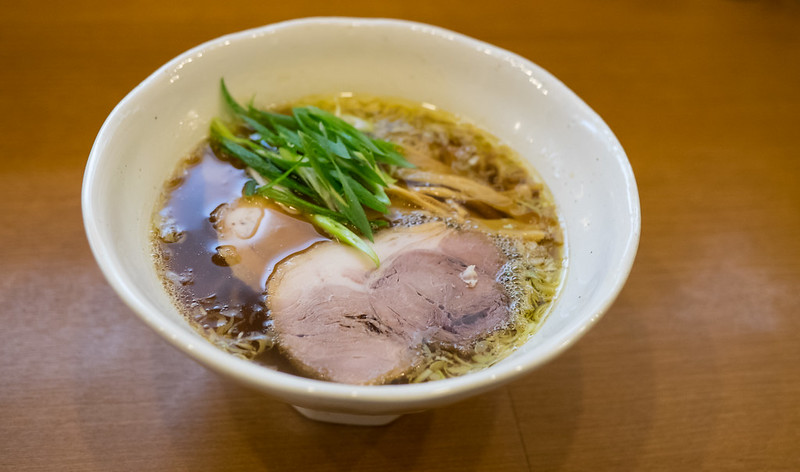 Uemachi isn’t as out of the way as many of Osaka’s more highly ranked shops, but for someone like me who doesn’t live in the Kansai region, it took a while to finally make it.

Actually, with working finishing around 5pm on a Sunday, I could easily change my Shinkansen ticket back to Tokyo to a few hours later, head here for their opening at six, and still make it home before bedtime. For other’s I work with, this would be a nightmare; performing for eight hours, then waiting in lines for noodles before the long train back. But if you’ve followed me recently, you’ll know I am obsessed with this list, a 50 best of Japan, and Uemachi comes in at number 30. 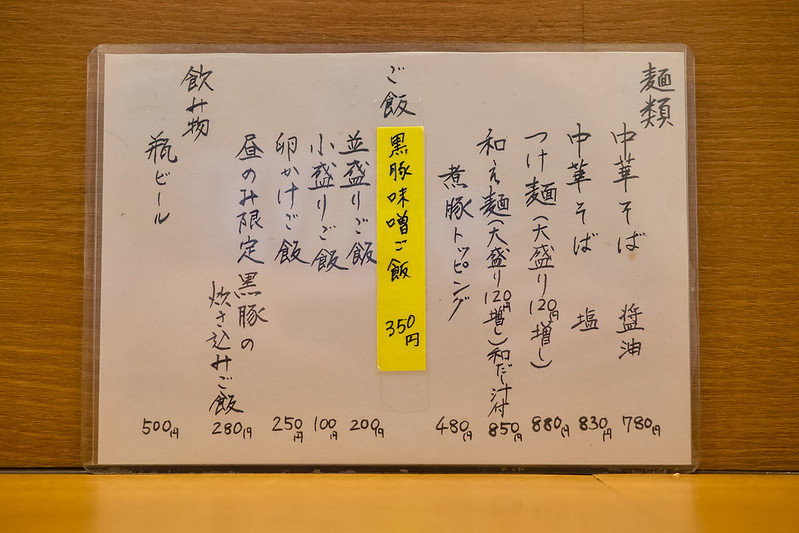 A half hour before opening, and there were five people in line. The lure of homemade noodles and a light, preservative-free broth perhaps. I went with the 中華そば, chukasoba, the standard bowl. The other option that looked appealing was the 和え麺, aemen, an all-dashi soup that must be more like a buckwheat soba broth. 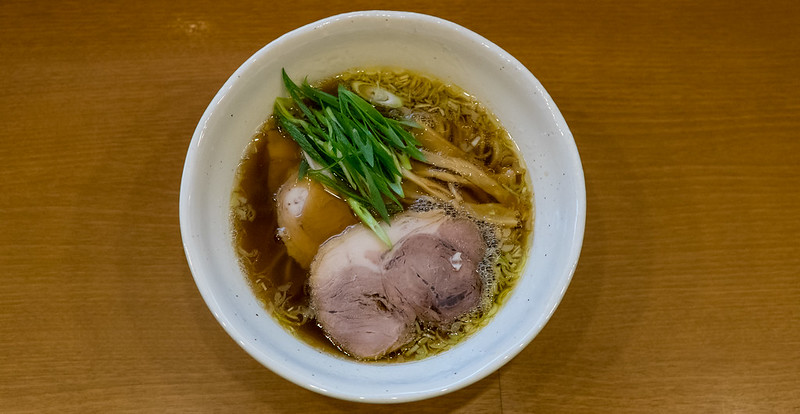 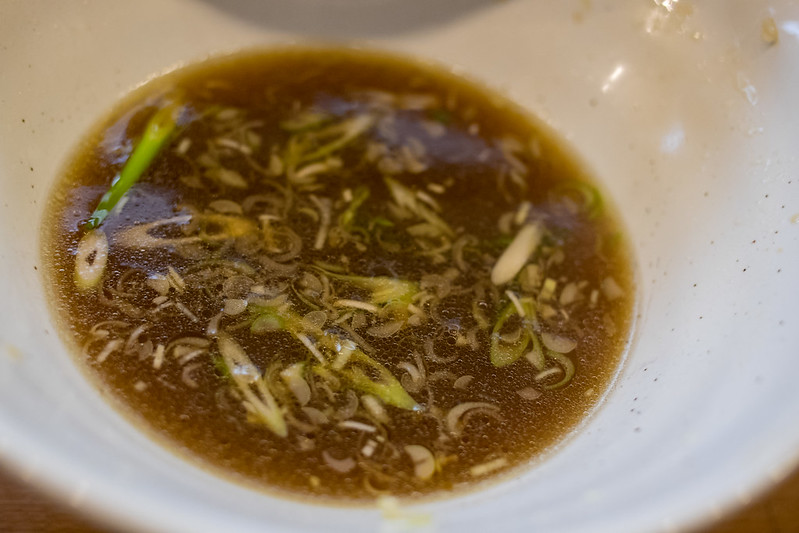 The master spent four years at another well known Osaka ramen shops (カドヤ食堂). What he learned there was precision, and everything about Uemachi is precise. The soup is a base of very specific chicken from nearby Nara Prefecture and Berkshire Pork from no-so-nearby Kagoshima. It all come together wonderfully. It’s the kind of bowl that would give the high-end shoyu ramen shops of Tokyo a run for their money. 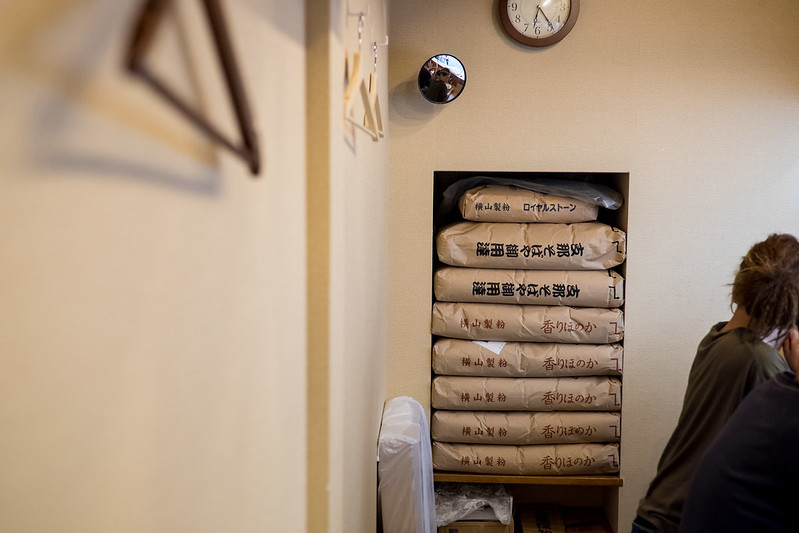 Excellent noodles, made in house with a Japanese flour blend. 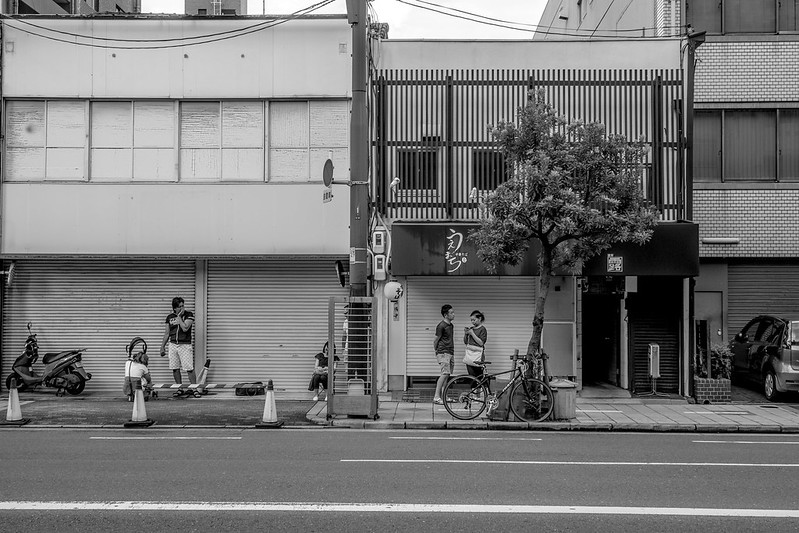 友乐达 I'm usually pretty good about keeping up with my backlog of posts, but somehow this one slipped through the…

神座 道頓堀店 The fine folks at Kamukra invited me to visit their head shop in Osaka, right in the middle…